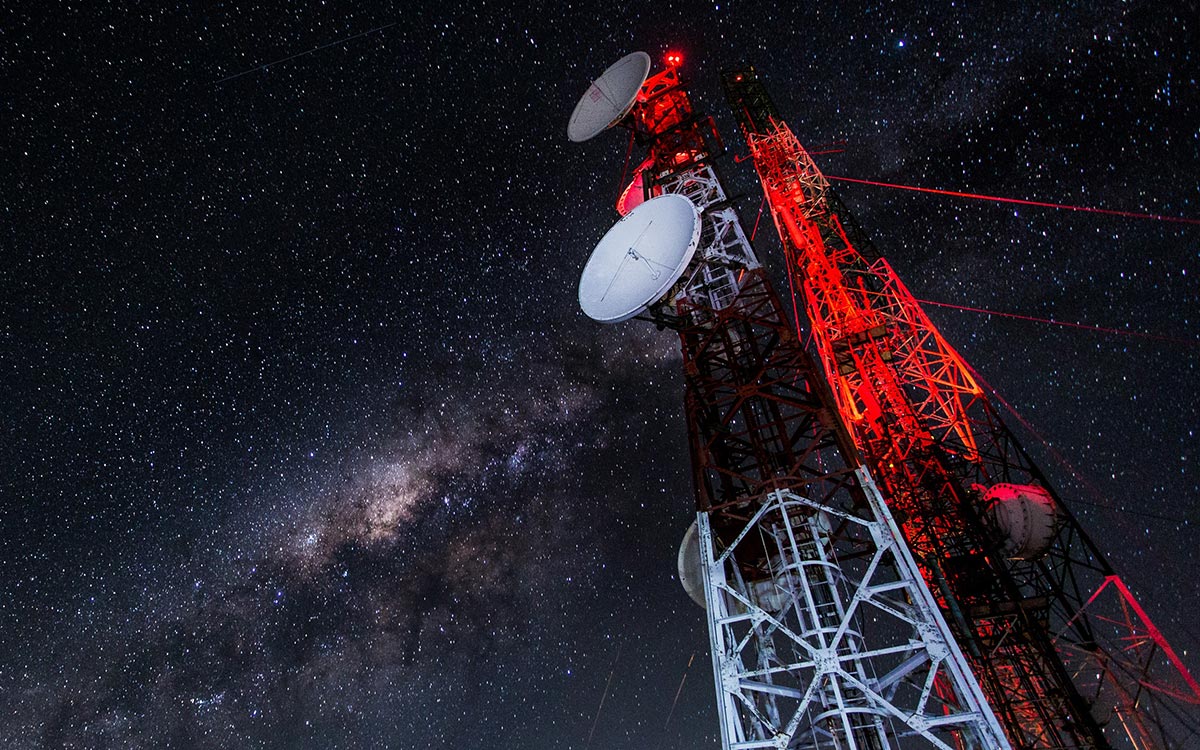 Less than a week ago the multinational technology company known as Garmin was hit by a cyber attack. Several of the Garmin services remain unavailable as of 07/28/2020. This is significant for a number of reasons. Many organizations and security professionals, including those at Panoplia.org, rely on Garmin for backup and emergency communications.

The Panoplia.org article posted on January 8, 2020 titled “The Garmin InReach” speaks to one of these critical use cases. Thankfully, Garmin noted that the InReach messaging and SOS services were not impacted by the outage. I confirmed this on 07/28/2020 by sending a message from my InReach device to my wife’s email address.

Throughout the Panoplia.org online Soft Skills and Tactics (SST) course we point to the need for communications redundancy. A quote from the articled linked above makes this point:

One of the most helpless feelings is to be involved in a critical security incident with no means of communication. I know the feeling firsthand. I’ve experienced not being able to communicate from dangerous and remote international locations. I’ve also been on the other end. I’ve been charged with advising someone who’s experiencing a life-threatening security incident, yet who has no way of determining his or her exact location. In such situations response, assistance, or extraction efforts are extremely challenging.

I’ve also experienced the best of these situations. In one case an individual’s location was overrun by rebels. He made his way to a safe location, but it was clear that it would not be safe for long. Fortunately, he had a satellite phone. He was able to send his exact latitude and longitude coordinates. Through an amazing set of circumstances and logistics, within twelve hours a French military helicopter showed up at his exact position and was able to get him to a secure location. I wish they could all end that way.

As if to underscore the need for communications redundancy, I received information today from a source noting that a widespread Internet blackout is occurring in Somalia. Some sources suggest that the leaders of Somalia are responsible for this in connection with the Prime Minister’s decision to step down. In a similar way, it’s not unusual for both the Internet and mobile phone services to be disabled by governments during political chaos. For example, the Internet was shut off by authorities in Ethiopia, apparently for over two weeks this month, following the killing of a prominent musician and social activist.

Whether due to natural disasters like earthquakes (Haiti), hurricanes (Puerto Rico), or political chaos (numerous locations), the Internet and mobile services represent fragile communication options. They’re fantastic when available, yet if they’re your only options, they can be unreliable during challenging times.

For this reason, we recommend having at least a three-tier communications plan. This includes a Primary, Secondary, and Tertiary means of communication. This could be covered by the Internet (Primary), mobile services (Secondary), and the Garmin InReach service (Tertiary).

Some go even further. A popular communications redundancy plan that includes four tiers is represented by the PACE acronym. This stands for Primary, Alternate, Contingency, and Emergency. This might include the Internet (Primary), mobile services (Alternate), a satellite phone (Contingency), and the Garmin InReach service (Emergency).

I’ve carried both a satellite phone and an InReach device for years during international travel. Since doing so, I’ve never had a situation in which I could not communicate. Even though both the Iridium satellite phone I use (Iridium Extreme 9575) and the InReach are dependent on the same Iridium network of satellites, the InReach text messages take far less bandwidth than voice (satellite phones) and thus have a better chance of getting through even when the system is experiencing higher-than-normal usage. I was told that due to high usage, voice communications were at times difficult after the 2010 earthquake in Haiti.

For most of my domestic (CONUS) and International (OCONUS) travel I now carry an iPhone (Primary), a MacBook Pro (Secondary), and the Garmin InReach (Tertiary). I would add the Iridium Extreme 9575 as a fourth tier only if I’m headed to a conflict zone or for travel while responding to a crisis incident such as a kidnapping.

A quick note on the Thuraya Satellite system. Over the years I’ve heard a few individuals recommend the Thuraya Satellite phone. They note that these cost less to purchase and operate compared to Iridium devices. The issue for me is that whereas the Iridium network is owned and operated by an American company and now has more than 70 satellites, Thuraya is owned by a company in the United Arab Emirates and the latest information I have suggests that they have only two satellites.

This may all sound interesting, but you may be asking yourself what this has to do with individuals who don’t travel outside the United States. The fact is, things are changing very quickly here. The riots, looting, and calls to defund law enforcement would have been unimaginable just a few months ago. At this point they represent the new normal. Just stop for a moment and think how much things have changed in just a few months.

This being the case, imagine how much could change as a result of the November 2020 election. No matter who wins the Presidency, or which party controls the Senate and House, a significant percentage of the population will be outraged. As the winners start implementing policy, the outrage will likely increase. It’s not outside the realm of possibility to imagine that violence may result, and may make what’s happening now look tame in comparison. 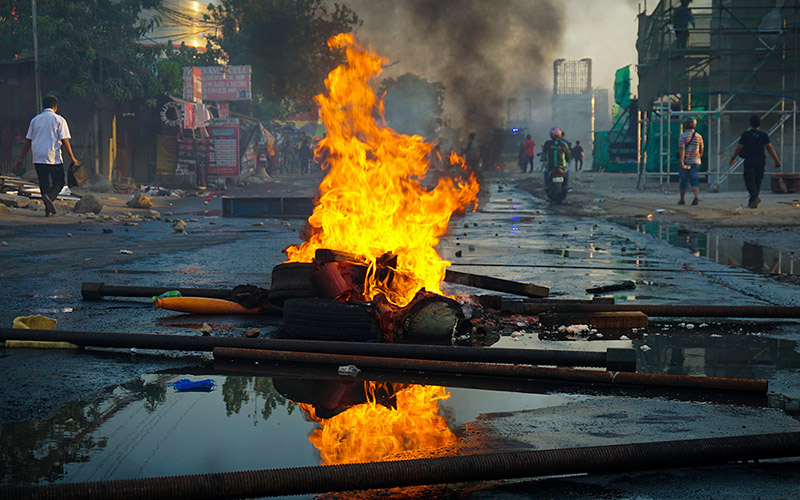 In such a scenario it’s not hard to imagine far-left groups undertaking attacks that may impact mobile and Internet services. It would be far less likely, however, that they could impact satellite-based communications as well.

Again, it’s not just politics and chaos that impact primary and secondary means of communication. The United States is no less vulnerable to natural disasters than anywhere else in the world. Having contingency and emergency options to communicate with those you love or those for whom you may be responsible will make all the difference in such circumstances. Please refer to the online Soft Skills and Tactics (SST) course for much more information on these subjects.

In next week’s security article we’ll discuss how we keep our communication tiers operational during power outages or traveling in off-grid areas.