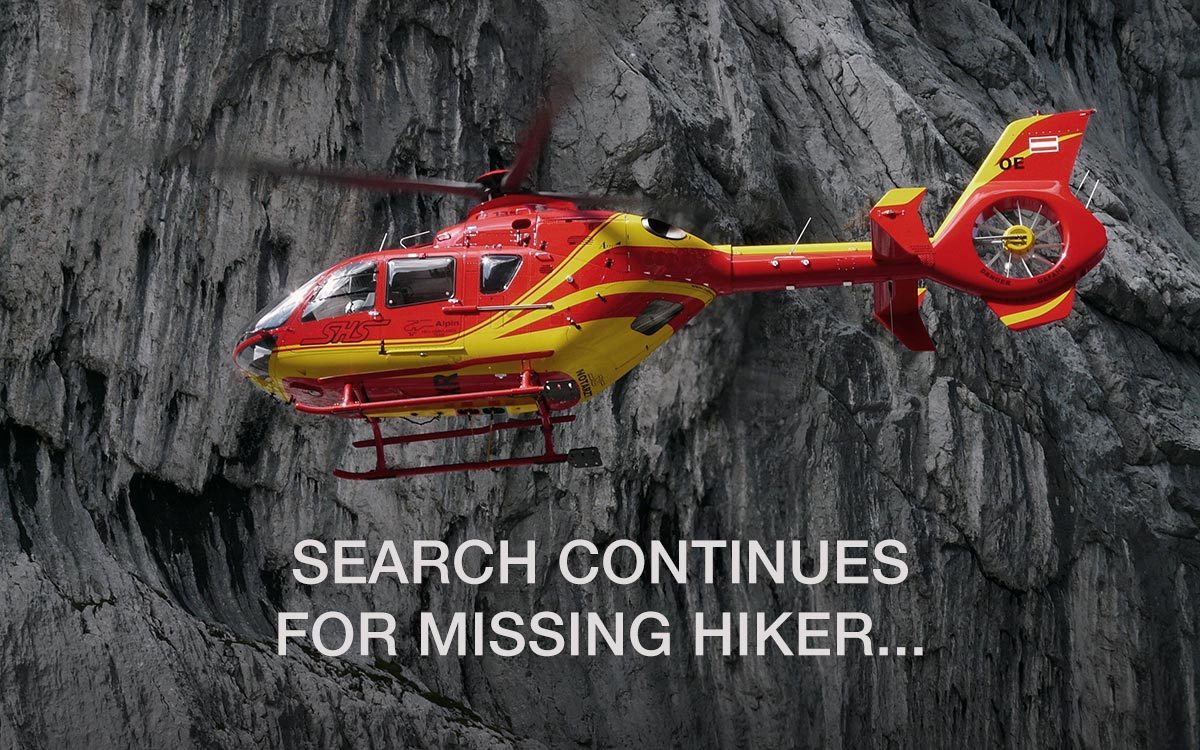 Imagine how helpless you would feel if someone you love, or someone for whom you are responsible in some way, went missing and you had no idea where to start looking. I’ve been involved in situations like this numerous times. I’ve been on the Global Security Advisor end of such situations when those I advise have gone off the radar, so to speak, during a crisis. I’ve also been serving in very challenging international locations myself and had no way to contact the outside world.

This past weekend there were three news accounts in different parts of the United States about hikers who have gone missing. In one of these situations the hiker actually had an InReach satellite texting unit. She communicated her location and her plan to be in the deep wilderness for five days. She has now been missing for over a month. Her family released a statement this weekend saying that they presume she had an accident and is likely no longer alive.

The tragedy of situations like these is that most are avoidable. I am by no means criticizing this young, courageous woman or her family, or any of the other hikers. I sympathize with the intense pain they’re going through. My motivation here is to help ensure that no one else has to needlessly experience the pain that these people are now enduring

After a number of close calls, and in order to mitigate the chances of those we advise going off the radar in the future, we developed a protocol that we call Base-Monitored Movements (BMMs). One of the best aspects of the BMM approach is that it can be used for the most complex and dangerous international operations, and yet it can also be used for the most routine travel you can imagine. In fact, we’ve used it countless times for both, and it’s worked flawlessly.

The BMM protocol involves at least two components. These are a Base and a Traveler or Travelers. Whether the “movement” is an operation in a foreign country, or your child traveling from home to college, the components are the same. What differs is the complexity of the equipment and the planning. In either case, this is how the BMM protocol works:

Let’s see how this would have worked in the case of the Hiker that’s been missing for more than a month. She had an InReach satellite unit. If you are unfamiliar with these, click HERE and enter the word InReach into the Keyword search bar. She had a route planned out, yet it’s unclear whether or not anyone else knew what it was. She apparently had no set check-in schedule or a set of action points if a check-in was missed.

This adventurous young woman contacted her family using the InReach Unit. She notified them that she was entering the wilderness, and planned to complete her hike in five days. She was not heard from again, and her InReach unit was either damaged or ran out of battery power. It was only after five days or so that her family contacted authorities and a search began. There was little or no way to know her current location. Despite valiant efforts, she has still not been found.

Using the BMM protocol, this is how things would have been different:

Using the BMM approach, the search for the hiker would include two very important elements that the situation as it played out did not. First, the search would likely have been initiated much sooner than after five days. Second, the last-known-location would have been much closer to the Hiker’s current location. There’s no substitute for a last-known-location that’s fresh. It limits the search grid dramatically.

After reading this you may be thinking, “Wow, that’s a lot of planning and checking-in.” The reality is, however, once the BMM protocol is used a few times it actually becomes second nature and takes very little effort.

The bottom line is, it’s not enough to have the right equipment. Without a plan and a Base, you may find yourself lost and alone with little hope. We know this from personal experience, and are highly motivated to help ensure that no one else has to learn things the hard way.

We offer more information and examples about the BMM protocol in section 02.03.02 of the Panoplia.org online Soft Skills and Tactics (SST) course. You can view an outline HERE, and you can register for the course HERE. We highly recommend that you familiarize yourself with the Base-Monitored Movement approach, and that you share it and use it with those whom you love. It’s easy, convenient, and may just save a life.