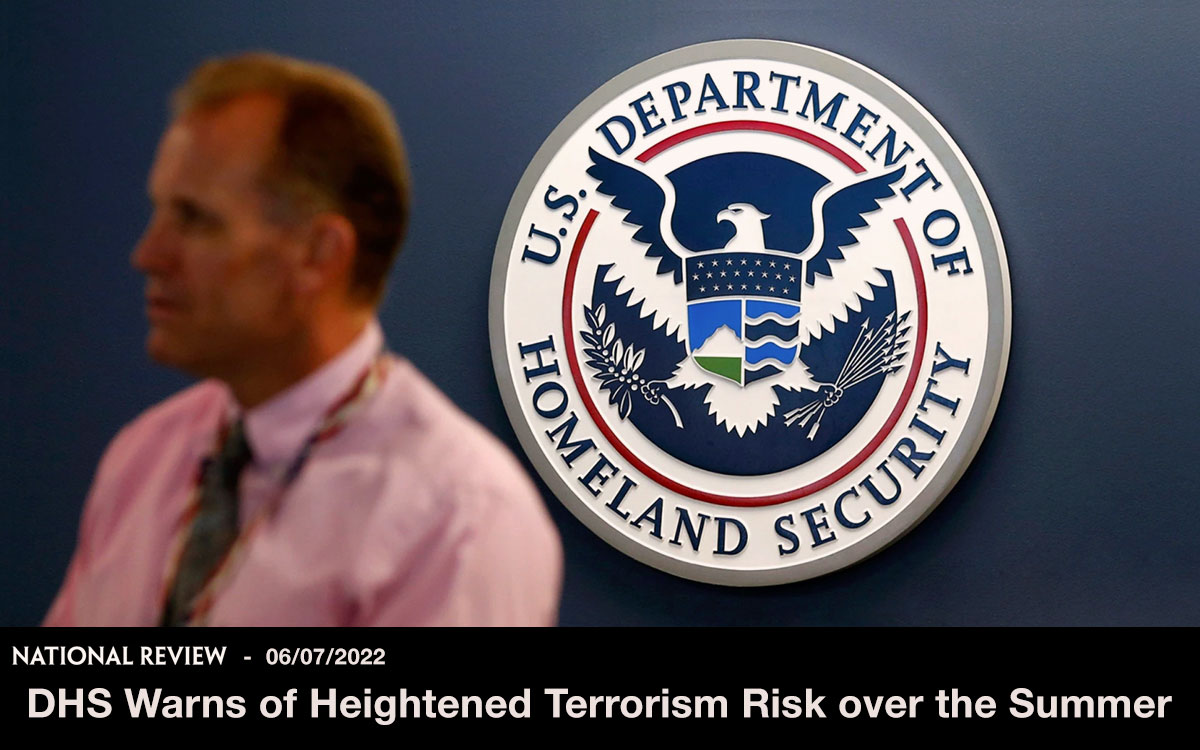 Training for Times of Unrest

Things changed in the United States in mid 2020. Violent protests, demonstrations, and civil unrest were widespread across the Country as calls for social justice were made. Police, police stations, and civilians were attacked. Government buildings and private businesses were burned, and people were killed.

What made the situation in mid 2020 different than previous unrest in the U.S. was the perception that government leaders and media sources approved of what was happening. Indeed, even two years later few individuals have been prosecuted for crimes that took place during that time of intense unrest.

On June 7, 2022 the Department of Homeland Security released a “National Terrorism Advisory System Bulletin.” In part, this read:

In the coming months, we expect the threat environment to become more dynamic as several high-profile events could be exploited to justify acts of violence against a range of possible targets. These targets could include public gatherings, faith-based institutions, schools, racial and religious minorities, government facilities and personnel, U.S. critical infrastructure, the media, and perceived ideological opponents.

Details in the report noted that high-profile Supreme Court decisions could be among the triggers for violence. In fact, in the weeks since this Bulletin was issued protests, some violent, have occurred as the result of Supreme Court decisions. What’s more, the media and even some elected officials have called into question the very legitimacy of the Supreme Court and the United States Constitution.

This cultural shift toward violence that’s perceived to be sanctioned, cheered, and sometimes called for by elected officials, celebrities, and the mass media is alarming. This represents a new era in American culture and politics. It serves to normalize violence as a justifiable response to political, economic, and cultural challenges. To the degree that violence becomes an acceptable means of public discourse within a nation, private citizens should take steps to adapt to these cultural shifts.

Many suggest that the way to deal with these new realties is to purchase a firearm for protection. While this is an important decision that should be considered, doing so without training in firearms safety and proper use could create more problems than it solves. We recommend that if you can legally own a firearm that you consider doing so only after receiving professional training and advice. There are many sources for such training. One option is to visit ShootingClasses.com.

The reality is, however, there’s much you can do to avoid ever having to use a firearm in self-defense. Whereas firearms training involves what’s known as “hard skills,” there’s a complementary body of knowledge known as “Soft Skills and Tactics” (SST). Almost everyone who’s served in law enforcement or the military has likely received training in hard skills. On the other hand, relatively very few have ever received SST training. This is generally reserved for small teams who serve in high-risk international locations and who are tasked with operating with low-visibility in order to achieve their operational objectives.

SST specialists are trained to live “under the radar,” so to speak so that they can avoid confrontation as they seek to accomplish their goals. They’re trained to not allow unplanned obstacles to interfere with their larger objectives. For a discussion on this topic, please see our article titled “Obstacles vs. Objectives” that was published on 30 June 2021.

As things change in the United States and widespread violence becomes a more normative and accepted part of American culture, Soft Skills and Tactics can go a long way toward helping law-abiding citizens have the best chance of thriving in even the most challenging environments. This can be accomplished by avoiding confrontation and preparing for whatever political, economic, or related issues may come.

We invite you to consider taking the Panoplia.org online Soft Skills and Tactics (SST) course as a first step. Each of the 45 subject matter topics includes follow-up suggestions for enhancing the skills taught. If you have an interest in the SST course, more information can be found by Clicking Here. 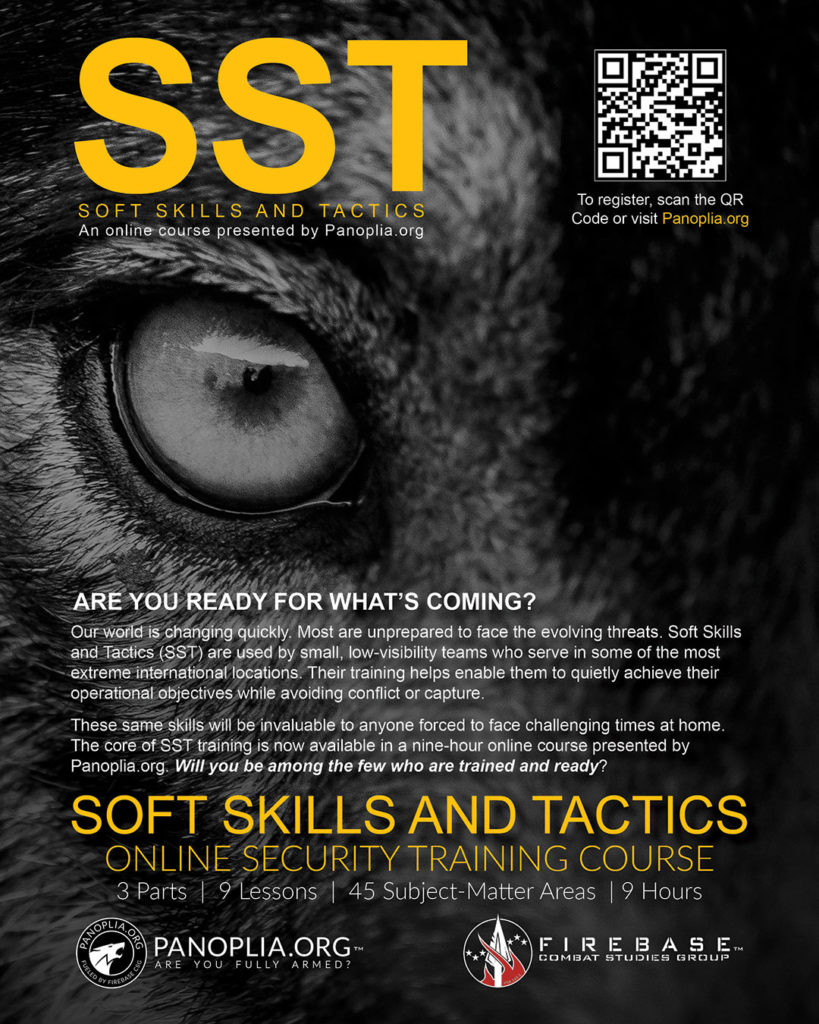 We hope that things settle down and that violence and unrest never become normative within the United States as has happened in numerous other countries. And yet, it never hurts to have the skills that will help ensure that you and those you love will know how to thrive in just about any setting.