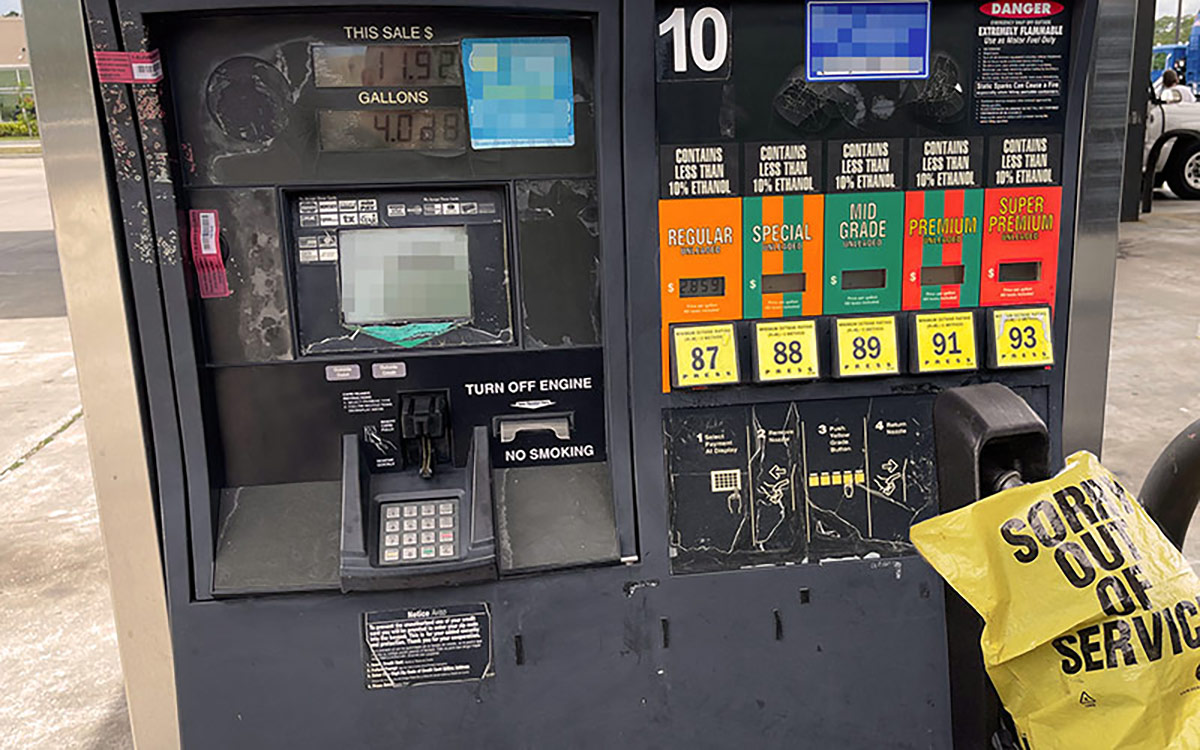 The Wisdom of Redundancy

The recent cyberattack on the 5,500 mile long Colonial pipeline has had significant consequences. Panic buying has resulted in fuel shortages in many locations. For example, it was reported May 14, 2021 that over 80% of gas stations in Washington D.C. were without fuel.

One of the first acts of the current President upon taking office was to sign an executive order revoking a permit that would allow further development of the Keystone Pipeline. As the President faces enraged citizens unable to purchase gasoline in the Capital of the United States, one wonders if he now regrets this decision.

Although the two pipelines serve different areas of the country, the current Administration’s policies that seem to focus on reducing oil refinement and transportation capacities is now under intense scrutiny. Certainly the goal of eventually replacing fossil fuels with cleaner alternatives is an important one, yet to make political decisions without taking into account current realities is unwise.

Until the majority of vehicles operated in the United States run on alternative energy sources, it will be necessary to ensure an adequate supply of gasoline. Doing so necessitates an appreciation for the wisdom of redundancy.

The over-dependence on a single pipeline illustrates the need for redundancy. The Merriam-Webster Dictionary defines the word “redundant” in the following way:

Serving as a duplicate for preventing failure of an entire system (such as a spacecraft) upon failure of a single component.

It’s wise to include redundancy in any system that has bearing on one’s safety or security. Not having fuel to operate your vehicle in an emergency is only one example. We’ve mentioned numerous times in past articles the necessity of having redundant communications options. Having at least a three-tier communications system (Primary, Secondary, and Tertiary) has proven its worth during many crisis or emergency situations. Having a four-tier system (Primary, Alternate, Contingency, and Emergency) or PACE for short, is even better.

Building redundancy into a system can be time-consuming and expensive. That’s why many people avoid it. And yet, for those who’ve learned either first-hand or vicariously from the experiences of others, there’s no substitute for the wisdom of redundancy. The more critical or important the system, the more there’s a need for back-up options.

An important principle of redundancy involves variation. Each of the items shown in the image below are designed to start a fire. And yet, they make use of different technology to get the job done. The Bic lighter may serve as your primary means of starting a fire if you’re lost in the woods and the temperature starts to fall. If for whatever reason it fails, good old matches may do the trick. If they’re wet, however, they may be useless. This is where a solid option such as a ferro rod can save the day. Whereas having three Bic lighters would constitute redundancy, having variation built into your system helps ensure that needs are met in a variety of circumstances. 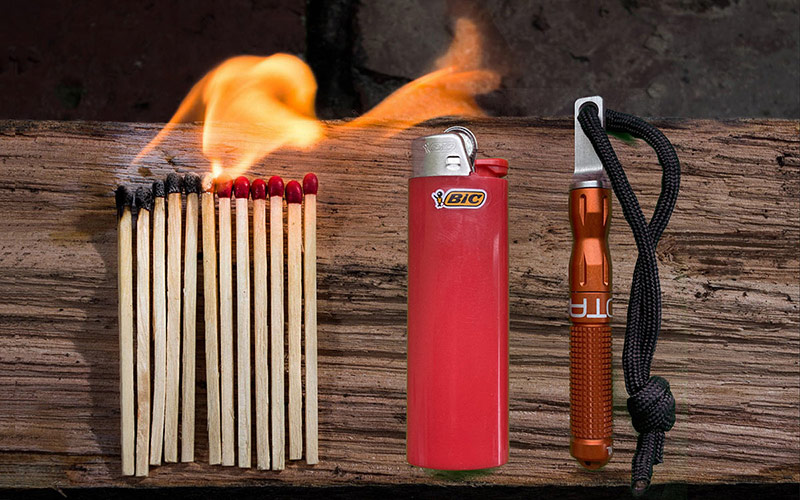 Another example of variation involves communications based on mobile/cell service first, the Internet second, and satellite technology as a third option. A fourth option such as a ham radio or a previously established mesh network adds even more options. Again, the need depends on how critical the system is to you. In a crisis or emergency, the need for dependable communication options cannot be overstated.

A further example of redundancy and variation can be seen in a digital backup scheme. The levels of redundancy will depend on how critical your digital information is to you. When digital files are important, it’s best to have a back-up system that includes two separate onsite backups. This is augmented by having a third backup that’s offsite. In the event of a fire or flood, the offsite backup will be critical to recovering your files.

Whether it involves your weapons, lights, water, food, medications, signaling, vision-enhancement, or any other system, the need for redundancy and variation is related to the importance of the system itself.

There may be thousands of drivers in Washington D.C. who sat in their vehicle this morning and found that the fuel gauge read empty. They can turn the key and listen to their engine crank over for as long as the battery lasts. Without access to fuel, they’re not going anywhere. This serves as a stark reminder of the wisdom of redundancy. As you reflect on the systems that you consider critical to your family’s health, security, liberty, or prosperity, consider building redundancies and variation into each one.