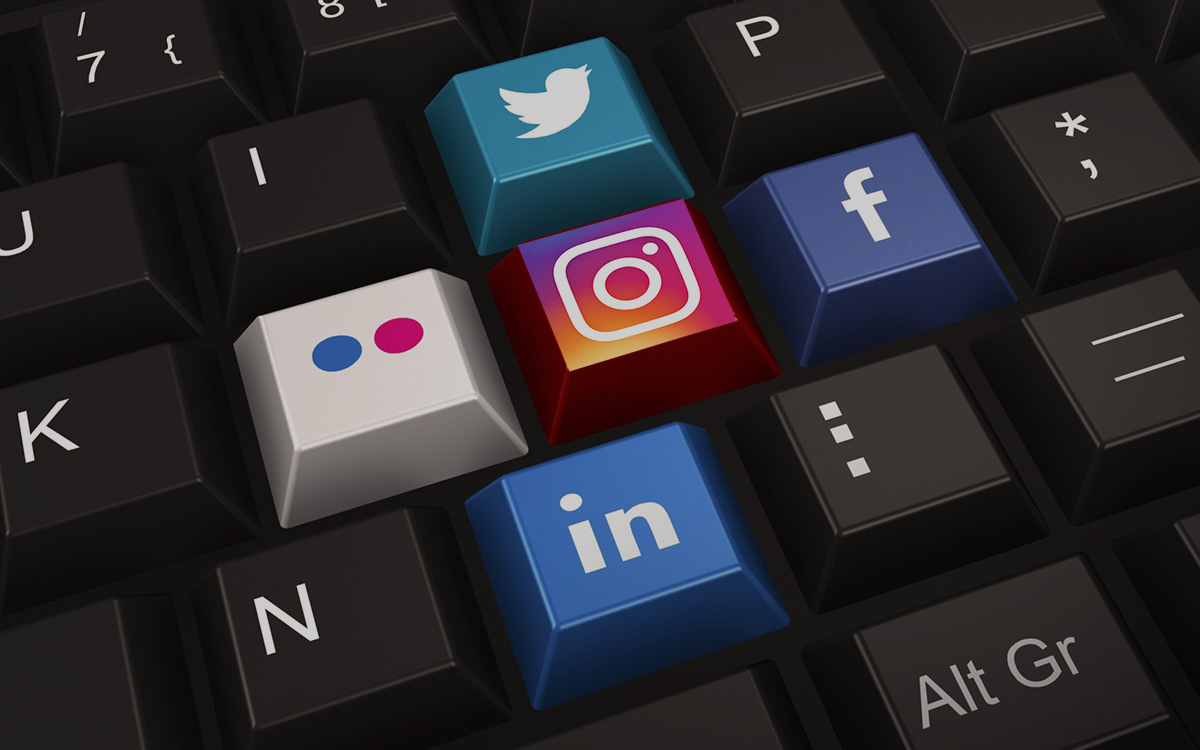 Technology giants invest billions of dollars into their social media platforms. It’s likely that a good deal of this is spent on discovering ways in which users of their free services can be manipulated. Whereas their initial motivations may have primarily been focused on profits, it’s clear that promoting a far-left political agenda is now a part of their efforts.

This falls within the realm of what’s known as Psychological Operations (PSYOPs). The DOD Dictionary of Military and Associated Terms (2005) defines this as:

Planned operations to convey selected information and indicators to foreign audiences to influence their emotions, motives, objective reasoning, and ultimately the behavior of foreign governments, organizations, groups, and individuals. The purpose of psychological operations is to induce or reinforce foreign attitudes and behavior favorable to the originator’s objectives.

Replace the term “foreign audiences” with “domestic audiences” and this definition fits with the apparent emerging objectives of the technology monopolies. The fact that they control much of what people in the United States and the rest of the world think is alarming.

So how should we deal with this? With regard to news and information it’s not a difficult answer. Simply choose your sources carefully and seek to confirm important details from a number of outlets. Incidentally, in reaction to the far-left information push a good number of individuals have come out of the woodwork to promote conservative alternatives. Some are reputable, and others not so much. We recommend using sources that have a solid track record and that are well-known. The information, opinions, and predictions of new-comers should be monitored long-term for accuracy before they’re trusted.

Given the far-left agendas that are becoming more apparent by the day, how should we deal with social media platforms? Some have suggested that Patriots should immediately stop using Facebook, Instagram, Twitter, etc. The argument is that we should not be supporting these platforms and the far-left tech giants that provide them. We agree with not supporting these platforms, and yet what about using them?

The verb “using” has a few different meanings. In one sense it means to employ for a general purpose. In another sense it can mean to engage for a strategic reason.

Here’s an interesting case study. It’s no secret that credit card companies strategically use people. They offer a very attractive and convenient product, and count on the fact that a significant number of individuals will not have the self-control to be careful with their spending. This results in huge profits due to the incredibly high interest rates charged by the credit card companies. In this scenario, the credit card company is using the consumer.

Any yet, it’s also possible for a consumer to strategically use a credit card company. If you’re one of the relatively few individuals who has financial self-control, you can make good use of a credit card company with little or no cost. As long as you pay off any balance each month, there’s usually no fee at all. If you choose this route, we recommend having only one card, never keeping an unpaid balance on it, and requesting a low credit availability.

Why would you want to do this? One reason is for extended warranties. I purchased one of the least expensive Apple laptops several years ago to use only for International travel. I used a credit card that offers an extended warranty for the purchase. Sure enough, this newly-developed model had an issue after the warranty expired and would have cost more than it was worth to repair. Apple could do nothing for me, and yet I found that I was able to recover almost half of the original purchase price by making use of the extended warranty that was included by the credit card company at no extra cost.

Since we always pay off any balance immediately, in this case a consumer “used” a credit card company rather than the other way around. This gives rise to the question of whether we can do the same thing with a social media platform. We suggest that it may be possible.

There are a few alternative social media platforms that don’t have a far-left agenda. These are great choices for Patriots. More alternatives are likely to be offered in the years ahead. At least for now, the alternatives have only a fraction of the audience of the more established platforms such as Facebook, Instagram, and Twitter.

Even as we consider migrating to alternative social media platforms, are there ways in which we can “use” the big ones in the same way that a fiscally-responsible consumer can “use” a credit card? We suggest that there are.

We recommend using alternative social media platforms for personal use in order to keep up with friends and colleagues. In this way one can keep healthy relationships going that might otherwise not be easy given distance, etc. In this scenario one can have a relatively small circle of friends on a trusted social media platform, and enjoy interacting with them.

We suggest using the giant platforms in a more strategic way. If you have a business or service that you’d like to promote, by all means “use” the big, far-left social media monsters to reach as large an audience as possible. Simply be careful that you don’t include information in posts that you don’t want the tech giants to know about or to gather into their big-data vaults using tricky algorithms. In other words, “use” them for your purposes, and don’t allow them to “use” you in the process.

We’ve chosen to not support the tech giants financially. This means that aside from a few experiments in the past we’ll not pay for post promotions. Yes, this limits our audience, and our number of “followers” reflects this. And yet, to the degree that one posts content produced with professionalism and excellence, and that’s helpful to others, it’s likely that one’s audience will grow at some point. The choice to pay for promotions can be used strategically if the return far outweighs the cost. That’s a calculation each individual has to make on their own, and we may choose to do so at some point in the future.

Whether it’s news sources, social media, or anything else to do with the Internet, let’s carefully consider how we’re using the services offered, and how they may be using us. Recognizing Big Tech’s efforts as PSYOPs is the first step in helping to ensure that we don’t fall into their operational schemes.