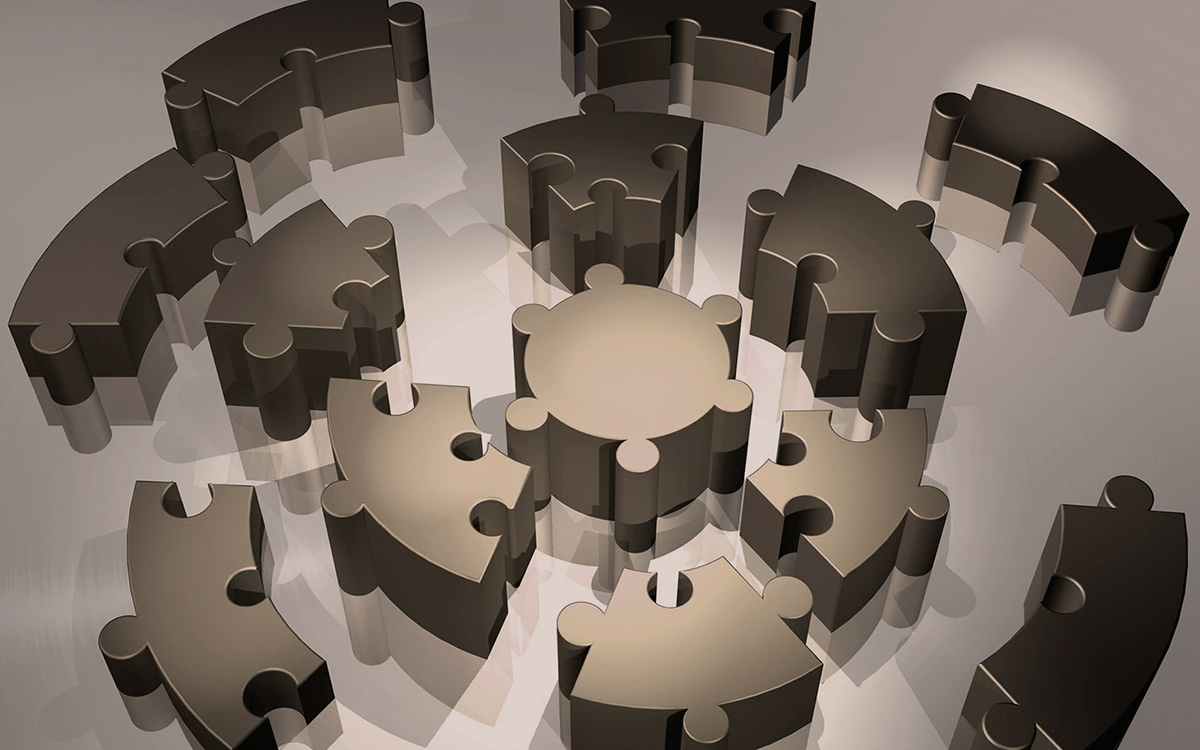 SMGs: Where do You Fit?

Have you ever considered starting or joining a Subject Matter Group (SMG)? If this concept is new to you, read on.

The values of rugged individualism and self-reliance have long been cherished by many. And yet, even the most self-reliant among us understand the need to band together under certain circumstances. If this were not the case, the Patriots within the American colonies would never have defeated the British. If they did not create networks of like-minded individuals we may still be singing “God Save the Queen” as our National Anthem.

Even as the centuries roll on, some things don’t change very much. For example, in security reports today I noticed an item about how local citizens in a Mexican state have gathered together to establish “Self-Defense Groups” in order to deal with ongoing attacks from drug cartels and assassination squads. Apparently the police and security forces are either unable or unwilling to offer the citizens adequate protection. Just as American Patriots banded together centuries ago in the face of threats to how they live, these villagers have decided that enough lives have been taken. It may come as little surprise that their efforts to defend themselves have been criticized by national leaders.

There have recently been similar reports from places like South Africa, Cuba, Iran, and a host of other locations around the world. As serious threats face individuals, they band together in an attempt to mitigate the risks and to deal with the issues.

There’s one thing that the American Patriots had back in the late 1700s that almost none of the groups mentioned above have today. That is, time to plan and prepare. American Patriots had the foresight and wisdom to know that flash protests and quickly-organized resistance to long-standing threats were less-than-effective.

The group we now refer to as the “Sons of Liberty” serves as a great example. You might be tempted to think that this clandestine network of like-minded individuals was established on July 4, 1776 after the Second Continental Congress adopted the Declaration of Independence. In fact, it was founded in Boston some eleven years earlier in 1765. Even before this, less formal groups had been formed in several colonies.

Please understand that we are by no means advocating here for the establishment of yet another political party or a militia group. These have their place, yet they are outside the scope of the present discussion. What we are suggesting, is that it would be wise for those who see ominous clouds rising to prepare for the coming storm.

Specifically, we suggest that the set of principles and procedures known as “Soft Skills and Tactics” (SST) can be very useful in helping individuals and groups to face the challenging times that may be headed our way. In the Panoplia.org online SST course we outline 45 subject matter areas that constitute this body of knowledge and skills.

In the SST course section 02.02.05, we advocate the establishment of networks that we call Subject Matter Groups, or SMGs. These are made up of like-minded individuals who have an interest or expertise in one or more of the 45 SST subject matter areas. The ultimate purpose of an SMG is to create a regional network of Subject Matter Experts (SMEs). Such groups can sharpen one another’s skills by sharing their knowledge and expertise within the network. In this way members of SMGs can expand their own knowledge, and can know who to call on in a particular situation.

We offer an example in section 02.02.05 of the SST course. We outline how myself and four others started a network that today includes well over a hundred members. We each have various skills and experiences that speak to a common security theme and that address similar threats. Having direct access to SMEs through this network either in person or by digital means has proven invaluable, and has likely saved a number of lives. 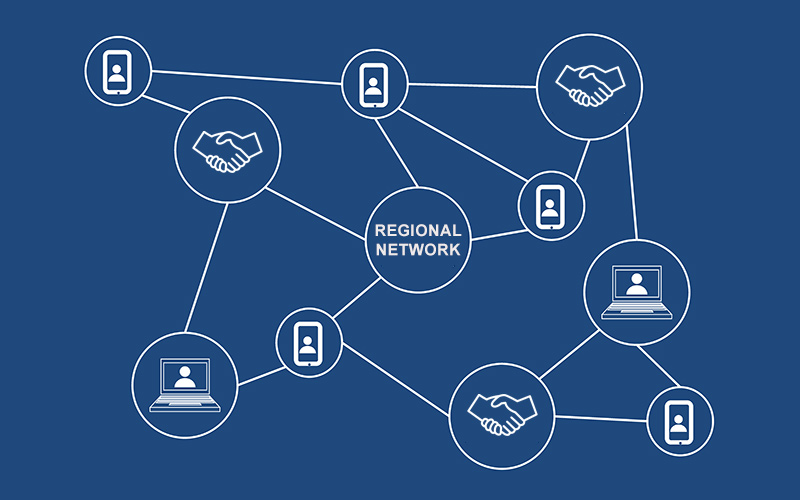 It doesn’t take a great deal of effort to start a Subject Matter Group. All it takes is a few individuals who have a common set of values, interests, and who want to be prepared for challenges that may come. We recommend that you identify a few others who live near you and whom you know to be “like-minded” with regard to the values and views you hold. The members of this small group can each sign up to take the Panoplia.org online Soft Skills and Tactics (SST) course. The group can then meet on a regular basis to discuss one of the 45 topics covered in the course. Meeting once a week, for example, would last a year or so.

Once members of an SMG are very familiar with the SST subject matter areas, one or more can dive deeper into a certain skill-set. You can keep meeting to learn from one another’s progress. Before long you may have a network of individuals who are well on their way to developing an expertise in a certain SST area of knowledge. Imagine having access to them as fellow SMG or Network members in the event of a short-term or long-term crisis.

The point is, setting up even a small SMG long before things get critical is following the example of the American Patriots. They planned for several years to face what they saw coming. This stands in contrast to the groups that around the world today are banding together at a moment’s notice to face serious threats. We’ll leave it to you to decide which approach represents wisdom and will be more effective.

There’s little doubt that effective groups throughout history who successfully stood together against a common threat were started by people just like you. People who not only valued self-reliance, yet who also recognized the value of working with others whom they could trust. Relationships based on trust take time to develop. Why not start now while the sky can still be seen through the gathering clouds?