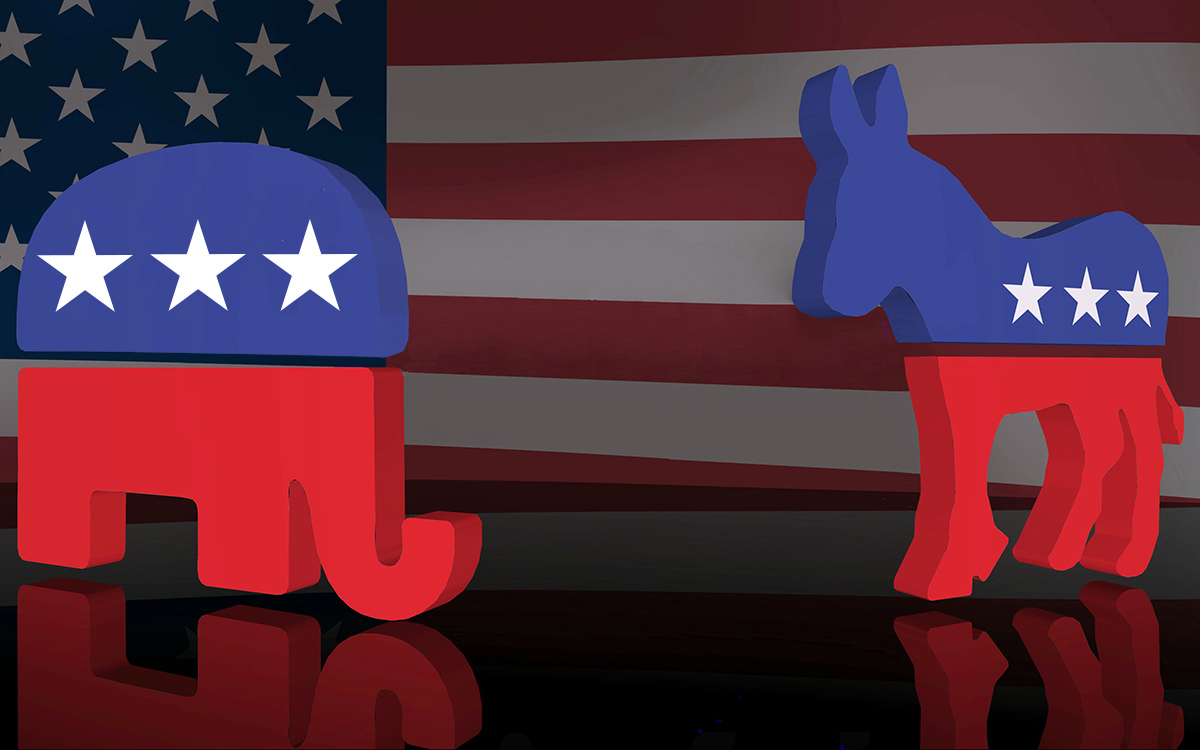 Security and Knowing the “Other”

Relatively few individuals serve in low-visibility roles in challenging international locations. Those who do know the importance of understanding the culture of those among whom they operate. We address this in Topic 01.01.02 of the Panoplia.org Soft Skills and Tactics (SST) course. This is titled, “Cultural Context Research.” Here’s a short excerpt:

Unless you’re a cultural anthropologist the distinctions between cultures around the world may not interest you very much. And yet, there are some very important ways that we can use culture with regard to soft skills and tactics.

In addition to your dominant culture, or the culture shared by millions of people like yourself, you also belong to a number of subculture groups. The definition of culture shown below is one that I developed based on my early graduate work in anthropology. You can see how this might describe your dominant culture. Perhaps you’re an English-speaking American citizen living in Florida. If so, you share cultural traits with millions of your fellow Floridians who speak English. In fact, many of the traits we share are common throughout the United States. For example, we know it’s going to cost less to shop at Walmart than at the small boutique market downtown, we tend to value our independence, and we expect people to drive on the right side of the road and normally to stop when a traffic light turns red.

It gets very interesting, however, when we think about the various subcultures to which we belong. What’s even more interesting is the fact that we generally don’t think about this. To focus on this, however, can give you a tremendous advantage over others. This is what made the fictional character Sherlock Holmes so fascinating. What others saw as almost a superhuman power was, for the most part, simple deduction based on observation and the study of human behavior in the context in which he worked.

The key point in this excerpt for today’s topic is that most people don’t take the time to understand their own subcultures, let alone the subcultures of those they consider to be “Others.” This concept refers to those who would not fit well within your subculture. For example, a member of a far-left revolutionary group striving to fundamentally transform America would likely not fit very well within the subculture of those who cherish traditional American values such as the right to bear arms and to protect private property.

It’s especially important today for those within more conservative subcultures in the United States to conduct cultural context research concerning groups that hold opposing views. This is not a difficult task. It can be as simple as carefully reviewing websites, reading “insider” newsletters and blogs, and watching videos intended to be viewed by those who hold the same values as those who produce them.

We suggest that it’s just as important to undertake this research now, and in the USA, as it is for those preparing to serve in challenging overseas assignments. There are at least two reasons why this is important.

First, discovering and understanding the true motives of the “Other,” especially information they don’t want released publicly, will help you inform those you know why it’s so important to vote in November 2020. Many have said that this election represents the most important in generations. The values held by the two major parties are so opposed to one another that whichever party wins may set the course of the United States for decades to come.

Secondly, it’s very important for us to understand what the opposing side believes, the actions they plan to take, and how they will likely operate in case they win the election. Standing firm against their plans will be more effective to the degree that they are well understood in advance.

It would be almost unthinkable for one tasked with operating in a low-visibility role in a difficult location overseas to do so without understanding the operating environment. If members of the far-left gain significant power in the United States, or control those holding power, the operating environment in which we live today may change even more dramatically than it already has.

The Chinese military strategist known as Sun Tzu is often quoted as writing:

This sentiment is as valid today as it was in the late sixth century BC. Understanding the culture, that is the shared knowledge, values, and expectations of those seeking to fundamentally transform the United States, will offer a significant advantage to those who seek to stand firm against their efforts.

The fact is, even during the midst of major cultural shifts throughout history most citizens simply go along with the direction of those who hold power. We saw this clearly in areas occupied by Nazi troops during World War II. The question for today is, will those who consider themselves to be Patriots take whatever comes, or will they stand firm for the values that those who went before us died to protect?

No matter which major party wins the November 2020 election, challenges to our traditional values and ways of life will continue, and likely become more intense at some point. We strongly advocate peaceful means of resistance to far-left revolutionary efforts. And yet no matter how difficult things may become, there’s no question that understanding the culture of those who oppose what you stand for will give you a significant advantage over those who do not.