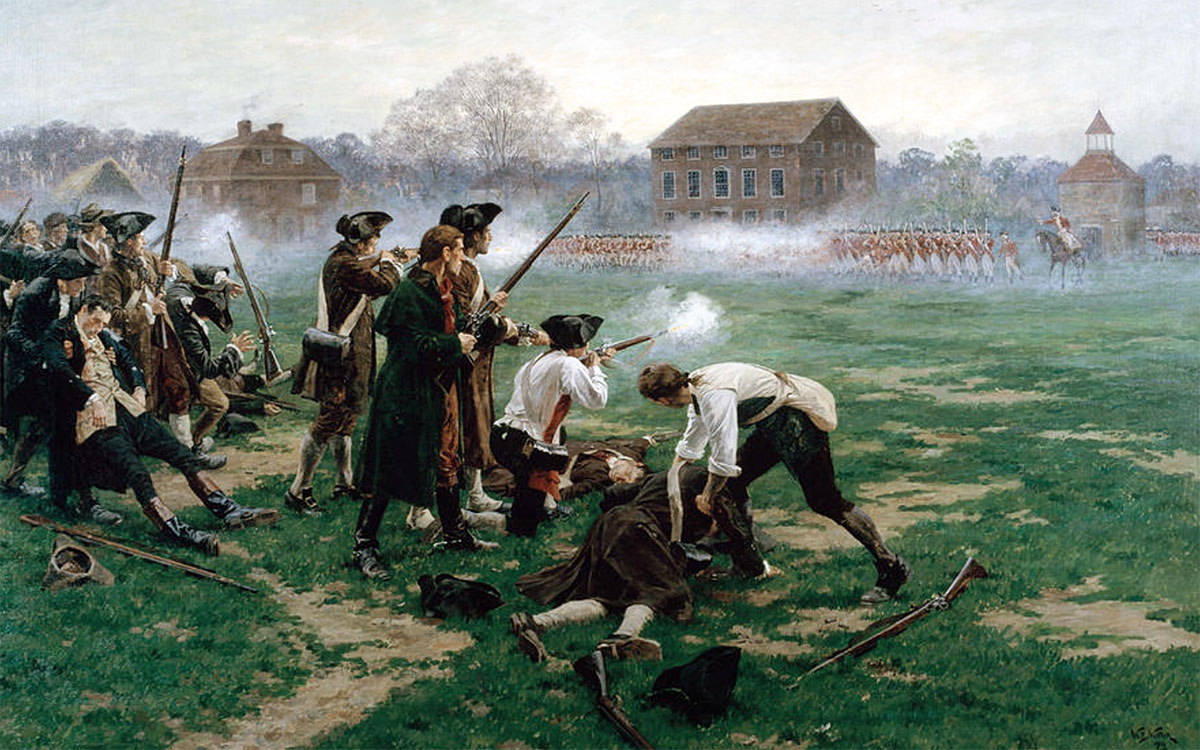 The image above is from a painting by William Wollen entitled, “The First Fight for Independence.” It depicts the battle that took place on April 19, 1775 between New England citizens and British troops. The location was Lexington Common in Massachusetts. This is considered to be the first military engagement of the American Revolutionary War, and gave rise to what Ralph Waldo Emerson later described as, “The shot heard round the world.”

Some are tempted to look back and think that this battle took place on the spur of the moment. This is by no means the case. In fact, being prepared to defend themselves and their way of life had been a deeply-held value in the culture of Colonial Americans for many generations.

To best understand the Colonial value of preparedness, I highly recommend that you purchase and read the book titled, “Paul Revere’s Ride” by David Hackett Fischer. 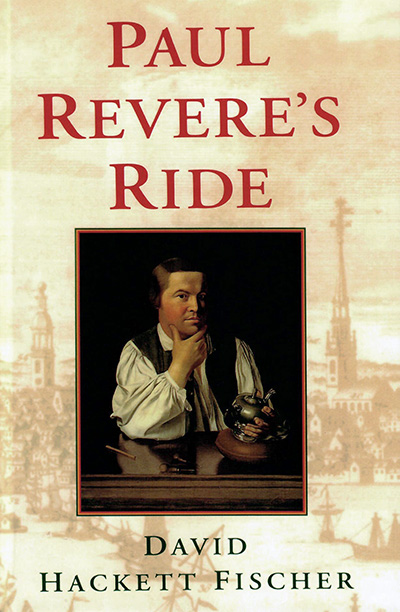 This work is superbly written and painstakingly researched. My only complaint is that it’s poorly titled. Yes, it has a good deal to do with Paul Revere’s ride to warn citizens of the New England countryside that the British Regulars were secretly marching toward Concord to capture gun powder and other military supplies. Yet surrounding this central theme, much of the book describes the culture of the Colonials, how and why they were ready to defend themselves against this raid, and what happened during the fighting that took place.

The chapters called “The Alarm,” and “The Muster” outline how those who lived in New England had a long history of being ready to defend themselves. For example, Fischer writes:

The muster of the minutemen in 1775 was the product of many years of institutional development. Like the alarm itself, it was also the result of careful planning and collective effort.

The author goes into detail concerning how for at least six generations towns had maintained what they called “training bands.” These were groups of able-bodied men who were required to be ready to fight. Their readiness included having the necessary equipment, and being well-trained. In regard to this, Fischer notes:

The citizen-soldiers of New England… kept their weapons cleaned and knew how to use them… they took pains to perfect their marksmanship and improve their rate of fire… Robert Rogers had taught them his methods of open-order skirmishing and trained them to use cover and to take advantage of the ground.

The cultural value of being prepared had a tremendous impact on the outcome of the American Revolutionary War. Our independence was won in large part by men and women who from childhood had trained to defend and support their families and their way of life when necessary. These same people had skills and knowledge that could also help them face times of hardship such as food shortages, etc. One wonders about the degree to which this is true in America today.

One of the ironies of history is that elected leaders in the very locations that for generations required citizens to be armed and ready to defend themselves in the eighteenth century are now passing legislation to restrict the ability of citizens to be prepared. In this respect, I found one point shared by Fischer especially interesting. He writes:

Most towns expected individual militiamen to supply their own weapons, and acted only to arm those who were unable to arm themselves. Newton’s town meeting made special provision to arm its paupers at public expense: ”Voted, that the Selectmen use their best discretion in providing fire-arms for the poor of the Town, who are unable to provide for themselves.”

Having the right to own firearms and having the knowledge and training necessary to use them effectively represents only one part of being prepared. If the year 2020 has taught us anything, it’s that Americans seem to have lost the cultural value of being prepared. Indeed, those whom the general public condescendingly called “preppers” before 2020 suddenly appeared to be some of the wisest among us. While others stood and stared at empty supermarket shelves and complained, “preppers” were home enjoying the provisions they had set aside for such times.

History is a great teacher to the degree that one chooses to learn its lessons. Yes, we’ve enjoyed times of plenty in the West for a long time. Even during economic recessions the supply chain has rolled along and most people had what they needed, if not all they wanted. History, however, teaches us that most civilizations will face very difficult challenges from time to time. 2020 has been one of those moments. And yet, one wonders if the worst is over, or if the trials are just beginning. 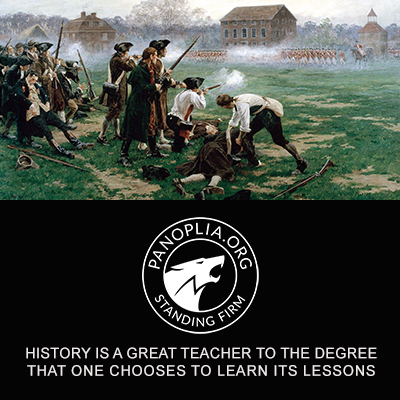 The great thing about cultivating a healthy degree of preparation in your life is that it helps you overcome the panic that those who are unprepared will inevitably experience during hardships. Being prepared will allow you to face trials with far less anxiety than others. Even now, we suggest that there’s no reason for panic. We simply recommend that if you’ve not done so already, you start making “preparedness” a part of your life.

This process includes setting aside enough food, water, medications, and other necessary provisions for at least three months. This is not as difficult or as expensive as you might think. We also suggest that you consider purchasing a firearm for self-defense if you have not yet done so. If you have, we recommend that you receive training from sources such as those listed on Shootingclasses.com. Firearms are safe and effective when understood and respected. In the hands of those who don’t understand firearm safety, however, they can be very dangerous.

If starting the process of being prepared seems overwhelming to you, we suggest two simple steps to start. First, consider taking our Panoplia.org Soft Skills and Tactics (SST) Course. In this we share real-life lessons learned by those who’ve operated in very challenging locations and circumstances. One of the key purposes of the course is to provide knowledge that will give you the confidence to thrive during difficult times.

Finally, we recommend that you add some history titles to your reading list. The work mentioned above is a great place to start. Reading this book will make it seem like you’re actually on the Lexington Common or in The Battle of Concord on that fateful day, and will indelibly etch in your mind the necessity of being ready for what may come. If you have other history titles that you sense would help others understand the need to cultivate a personal culture of preparedness, feel free to list them in the Comment section below.

Being prepared for what may come represents wisdom. Let’s learn from those who’ve gone before us, from those intrepid individuals who faced terrible odds, and yet who emerged stronger for having overcome them.