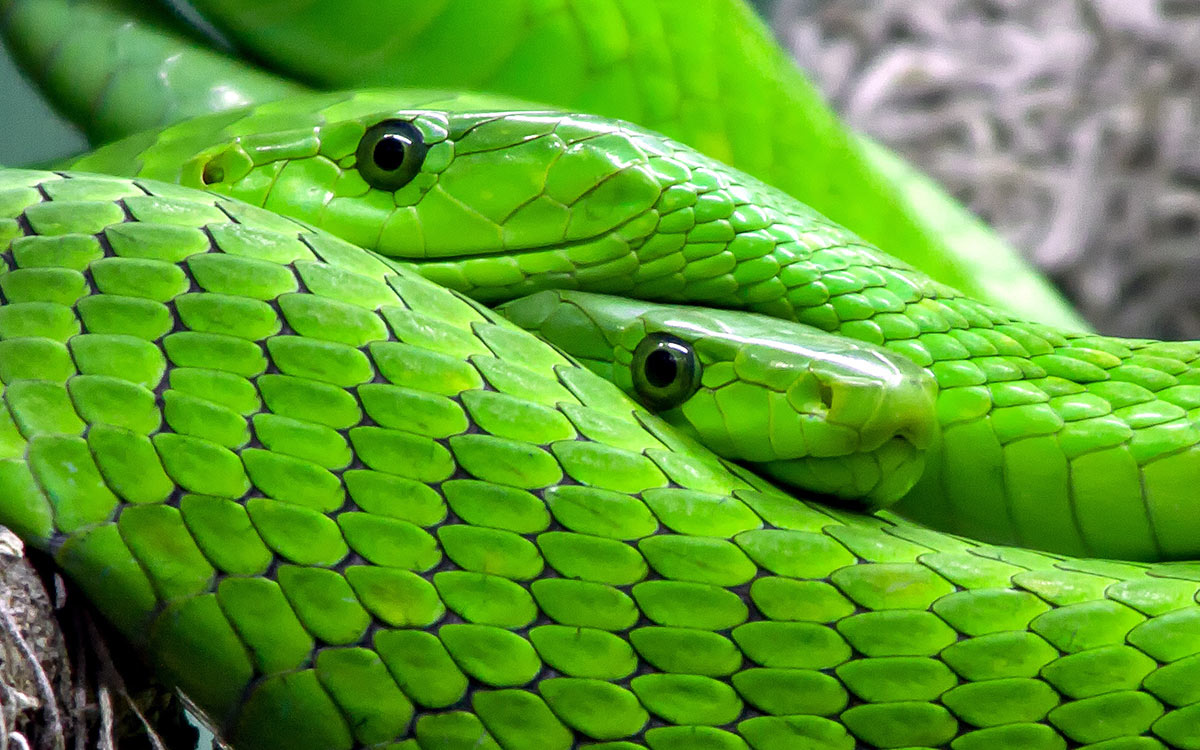 A few months ago we posted our definition of “Soft Skills and Tactics.” This reads as follows: 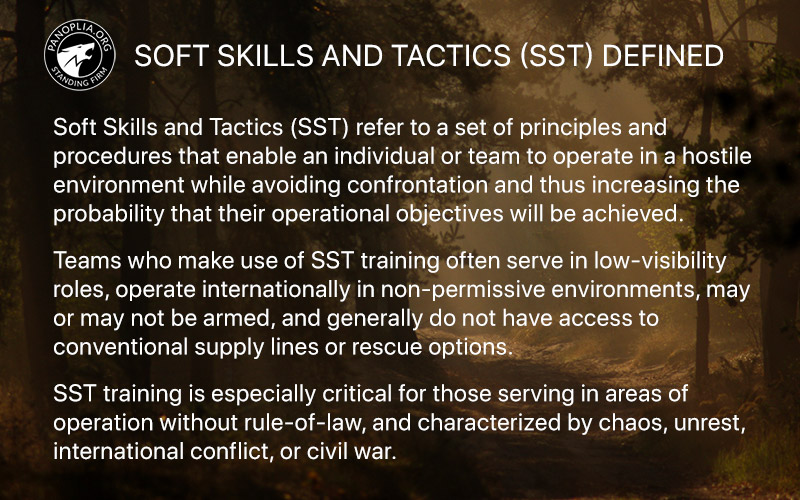 It goes without saying that individuals who operate overseas in this way spend a great deal of time and effort ensuring that publicly-available information about themselves is monitored, and as much as possible controlled. We’ve lived and worked in challenging overseas locations for many years. To this day we serve in a role advising many teams and individuals operating in some of the most challenging locations on earth. We’ve learned many lessons concerning identity and backstopping, and share them in the Panoplia.org Soft Skills and Tactics (SST) course.

One of the things we share is that an environment, any environment, can be looked at as if it were a zoo. Most local individuals within an environment are harmless. They’re like the animals in a zoo who enjoy direct interaction with humans, and who pose little or no threat. Many zoos, however, are also home to top-tier predators. If these ever break free from their cages they would tear humans to pieces, and might even devour them as a meal. With this in mind, it’s critically important for you to know “who’s who in the zoo” when you enter a new operating environment.

It’s also very important for you to understand a related reality that many forget. Even as you enter a new environment and make use of advanced operational techniques to know who’s who, some of the local individuals within that space are doing the very same thing as they look at you. This is especially true concerning militants, criminals, and agents of repressive governments.

It’s human nature to look outward at the world. We perceive things outside ourselves through the lens of our own culture and experience. This tendency to look out can be highly developed with sound operational training. It serves as one of the variables on which advanced situational awareness is based. The problem is, it’s far less normal for individuals to realize that while they’re looking out at others, individuals within that environments who’ve been trained to do so are looking back at them. The image above of two snakes in a zoo is intended to remind you of this principle.

Knowing that individuals and agents are seeking to discover as much about you as they can when you enter their environment is why those who serve in challenging international locations need to know how to monitor and control their identity. They skillfully provide publicly-accessible information that backs-up what they want others to know about themselves. This latter step is known as backstopping. Selectively sharing legitimate information, online and in person, is the best way for you to control your identity while serving in a low-visibility role overseas. 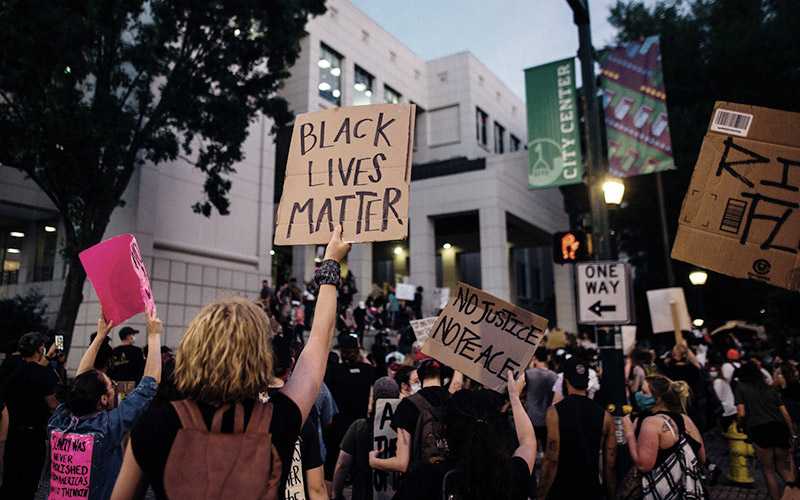 Over the last few months the zoo in which many of us have grown up has been transformed. Once seen as a peaceful place of refuge, some parts of the United States and Europe are now led by radical far-left politicians. These areas are being infiltrated by Marxists, Anarchists, and various other left-wing radical groups. They’ve received tens of millions of dollars of support from multi-national corporations and other donors sympathetic to their causes.

This being the case, it may not be long until these groups and those who support them start drawing up target lists. Since huge social media companies are allegedly among those supporting such groups, the information they have about citizens may at some point be accessed for targeting purposes.

What does this mean for us? It means that the same SST skills that have worked so well for those operating in challenging international locations are now important for a far wider audience. Anyone who dares to stand firm for traditional values, for the Second Amendment, and for defending the Constitution, may at some point become a target of the mob, or worse.

You might be thinking at this point, “That’s fine, bring it on, I’m ready to defend myself and my principles.” No doubt there are many of us who feel the same way. And yet, when you think about it, offering an enemy information about yourself that can help him target you gives him a tactical advantage.

Those who’ve operated successfully for years in low-visibility roles overseas understand something that many others do not. That is, it’s all about the objective. If your objective is to allow yourself to be targeted, to take a stand, and to go down fighting, great. If, on the other hand, your objective is somewhat more complex, and avoiding confrontation based on the terms set by others would be helpful in fulfilling your objectives, training in Soft Skills and Tactics will be very beneficial. 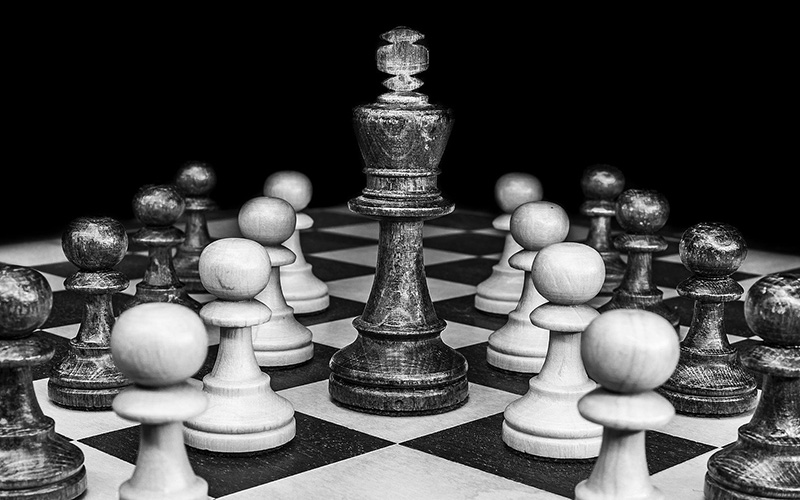 There’s no doubt that confrontation may come at some point. The question is, on whose terms will the battles be fought, and who will have the more significant advantages? For those with an interest in learning to thrive when the predators are set loose from the zoo, consider taking the Panoplia.org SST course. Then consider becoming part of a group, and eventually a network, whose members are trained in both hard skills and tactics and soft skills and tactics.