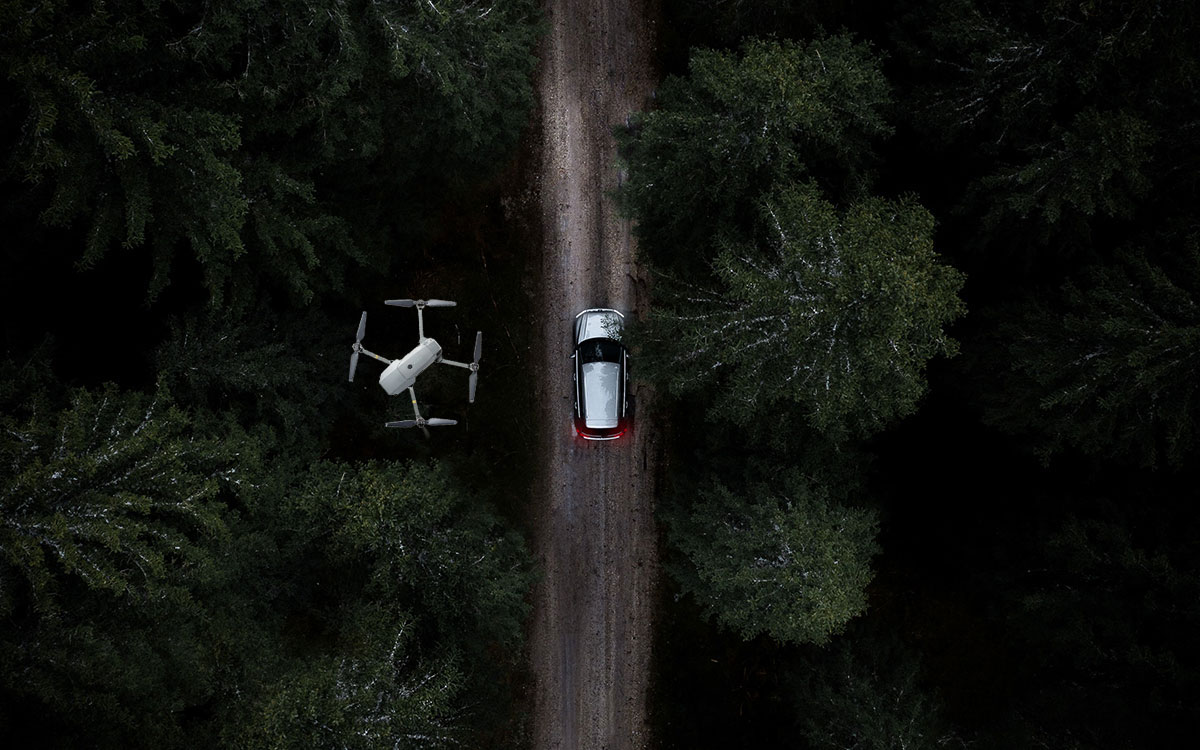 It was difficult to watch as billions of dollars of specialized military equipment was abandoned to Afghanistan’s Taliban in August 2021. And even now as we rightly cheer on, support, and pray for the brave Ukrainians defending their homeland from Russian aggression, it’s sometimes hard to watch as tons of sophisticated weapons are loaded up and shipped out of the United States.

It’s not that we don’t want the Ukrainians to have the equipment, we do. We want them to use these awesome weapons to defend freedom. It’s just hard to watch the United States Government enthusiastically arm citizens of other countries with specialized military equipment and at the same time argue that law-abiding Americans should not have access to even basic firearms. 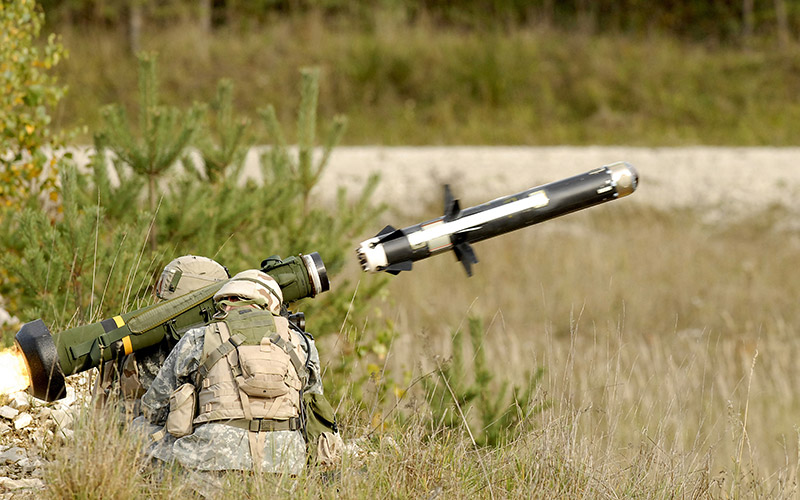 Although you and I may never have access to FGM-148 Javelin missiles as Ukrainians citizens do, there’s an awesome piece of technology being used right now against the Russians invading Ukraine that we can own.

Back in November 2020 we published an article titled, “Consumer Drones as EODs.” Here’s a quote from that article:

Drones serve as another example of how drastically things have changed. It’s said that as early as the 1790s people were being sent up in observation balloons during military engagements. Knowing what’s happening from a bird’s-eye view gives one a significant tactical advantage. Until recently, if you wanted such a view in real-time you’d have to have access to a helicopter. Few of us can afford such equipment. Even if we could, using this would still not allow us to see very far without being seen or heard.

Now, for well under $1,000, we can launch a drone to get a bird’s-eye view of anything within a two-three mile radius of our location. What’s more, we can view what’s taking place in real-time. We can also take 4K video footage and incredibly high-definition still shots to study after the drone returns home. Not long ago these capabilities would have cost hundreds of thousands of dollars and would have involved teams of highly-trained professionals. It’s hard to understate what a dramatic difference this technology represents.

We went on in that article to explain some of the pros and cons of drone technology available at that time. We concluded by saying:

If you’re interested in a drone as an Emergency Observation Device, here are a few recommendations. First, consider waiting for a year or so. Drone technology is developing quickly. Lighter, faster, less-expensive, and more capable models seem to be coming out on a regular basis. Second, if possible I recommend not purchasing a Chinese-made drone. The app used by DJI is quite intrusive… Third, consider a drone that weighs less than 249 grams. There are fewer government restrictions on such models, although this may change in the future. Finally, don’t purchase a drone before you research the many government regulations and restrictions. Know in advance what you can and can’t do. You’ll have to be committed to putting many hours into this process.

Those recommendations turned out to be good advice. Today, very capable drones can be purchased for less, sometimes far less, than $500. In addition, there are now affordable options made in America.

It’s still the case that drones weighing less than 249 grams have less regulations. Almost all FAA laws governing drone flight still apply, yet one does not need to register the 249 gram and less models. It’s also rumored that the FAA may soon require everyone to pass a test, be licensed, and report one’s position before flying a drone that weighs over 249 grams. Although the details on all this remain unclear, and things may change, we recommend that anyone considering purchasing a drone choose one of the models that weigh less than 249 grams.

There are numerous videos online demonstrating how Ukrainians who owned and operated civilian drones as a hobby before the war are now using their skills to locate, identify, and mark enemy targets for artillery or air strikes. They then use their drones again to report enemy losses. 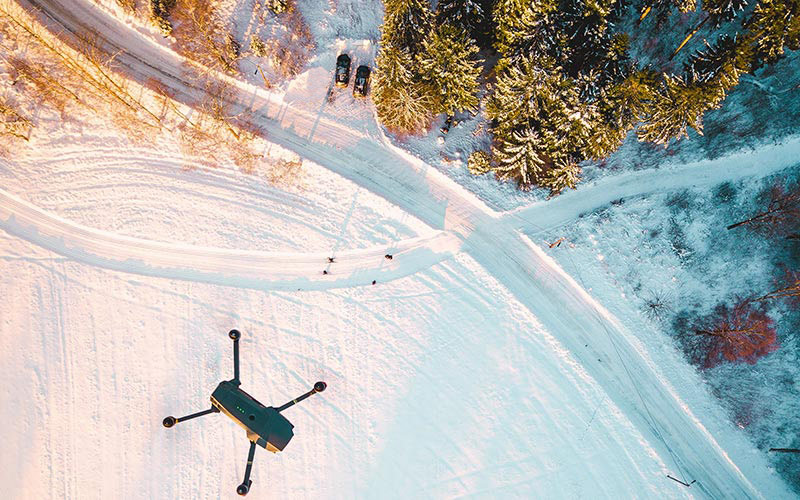 In addition to targeting and reporting uses, even smaller drones can be used to monitor a radius of a mile or more around one’s location. In this way advancing troops can be spotted before they arrive. In such circumstances a drone weighing less than 249 grams might just be worth its weight in gold.

As we did in the last article on drones, we strongly recommend that you do your research carefully before considering a purchase. There are so many FAA rules and regulations concerning drone flight that books have been published to help understand what you can and cannot do with a drone in various locations. Still, as drone technology advances and they become more affordable, it’s difficult to not consider acquiring at least one piece of amazing technology that’s still legal to own.