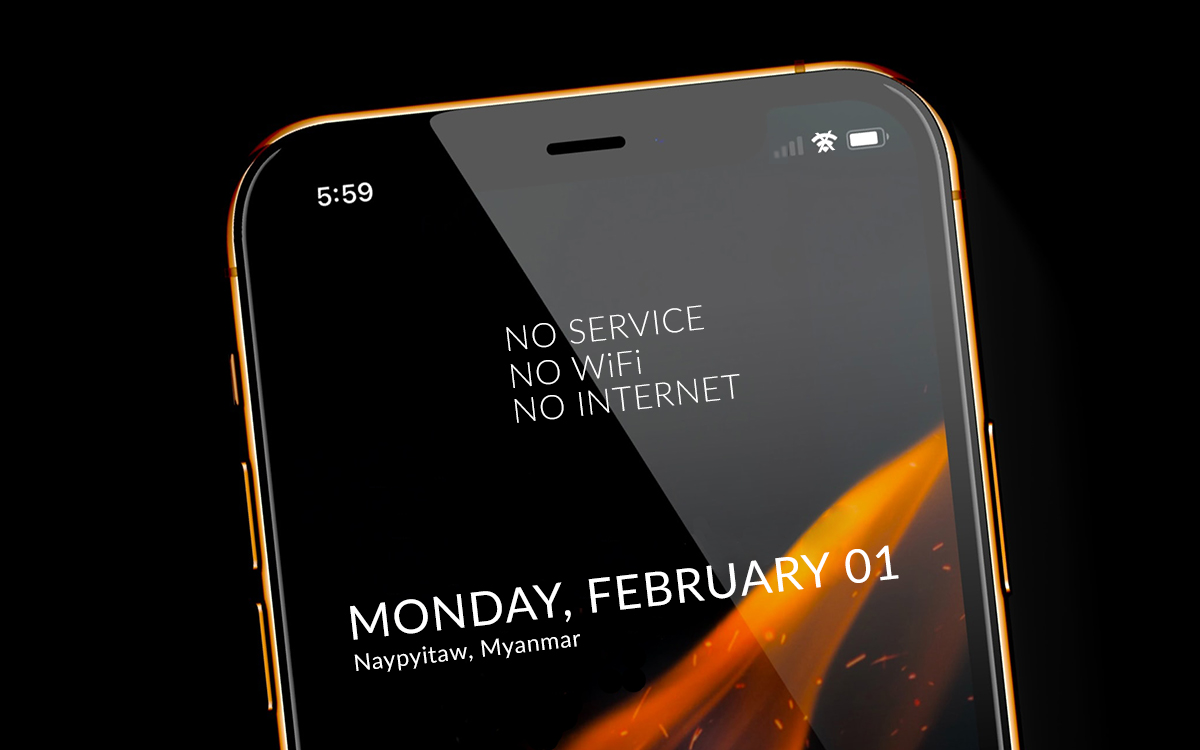 On Monday, February 01, 2021 (local) military forces took control of Myanmar. In what’s being called a coup d’état by the international press, Myanmar’s civilian government was deposed by leaders of the Armed Forces. Reports from individuals with satellite phones noted that mobile services and the Internet had been cut. 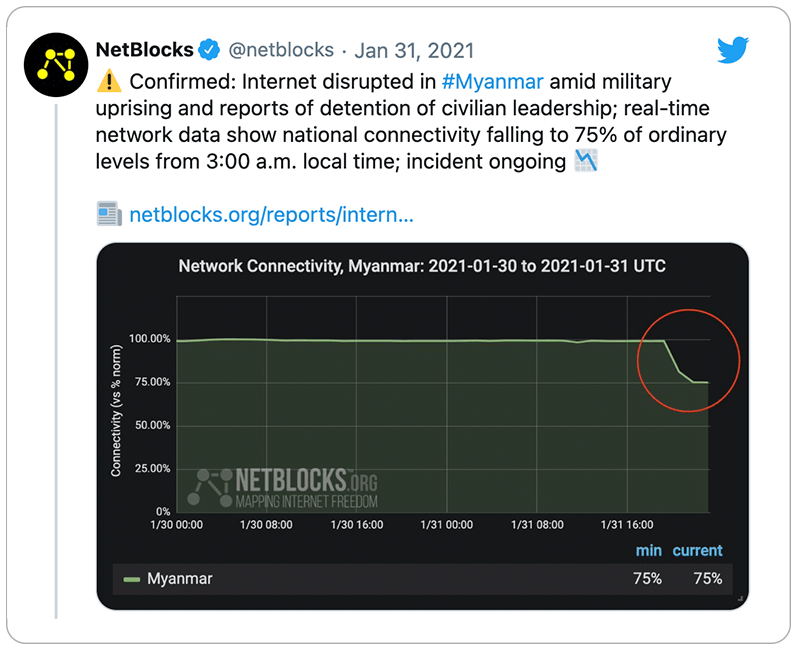 Disruption of communications during political events or natural disasters is not uncommon. We periodically receive reports from those we advise on security matters about these incidents. During such circumstances, those with access to satellite technology are among the few who can communicate with the outside world.

We had dinner this past Saturday evening with a group of specialists and role players after a two-day security training event. A spouse of one of the trainers shared how she had been upset because her daughter, in her first year at university, had been at a party and had promised to call her mother after it ended. When hours went by an no call was received, the Mother became worried and frantically called a number of her daughter’s friends. Able to reach her daughter after many hours of concern, the Mom’s mind was finally put at ease.

In this case the Mom lives only a few hours away from her daughter. Imagine how concerned a parent, friend, leader, or even a security advisor can be when the individual with whom you’ve lost contact lives thousands of miles away. It’s that much worse when news of a political crisis, attack, or natural disaster is received and the normal means of communication are unavailable.

Even more troubling is the fact that during such times it’s also difficult, or impossible, for those residing within the location to communicate with one another. They have no way of knowing if injuries have been sustained, or to arrange a meeting unless one’s contingency plans include a “Comms Down” plan of action and meeting location.

We hope the unfolding situation in Myanmar will serve as a reminder of the need to learn vicariously. Learning from the mistakes of others is an important way to ensure that we don’t have to suffer the same misfortunes that they’ve endured. For example, there are many expats and locals in Myanmar now who may not have a means to communicate with others. We share in training about the importance of having access to either a satellite phone or a InReach satellite unit for circumstances like what people in Myanmar are facing now. Please click here to see our article dated 08 January 2020 for information on the InReach unit. 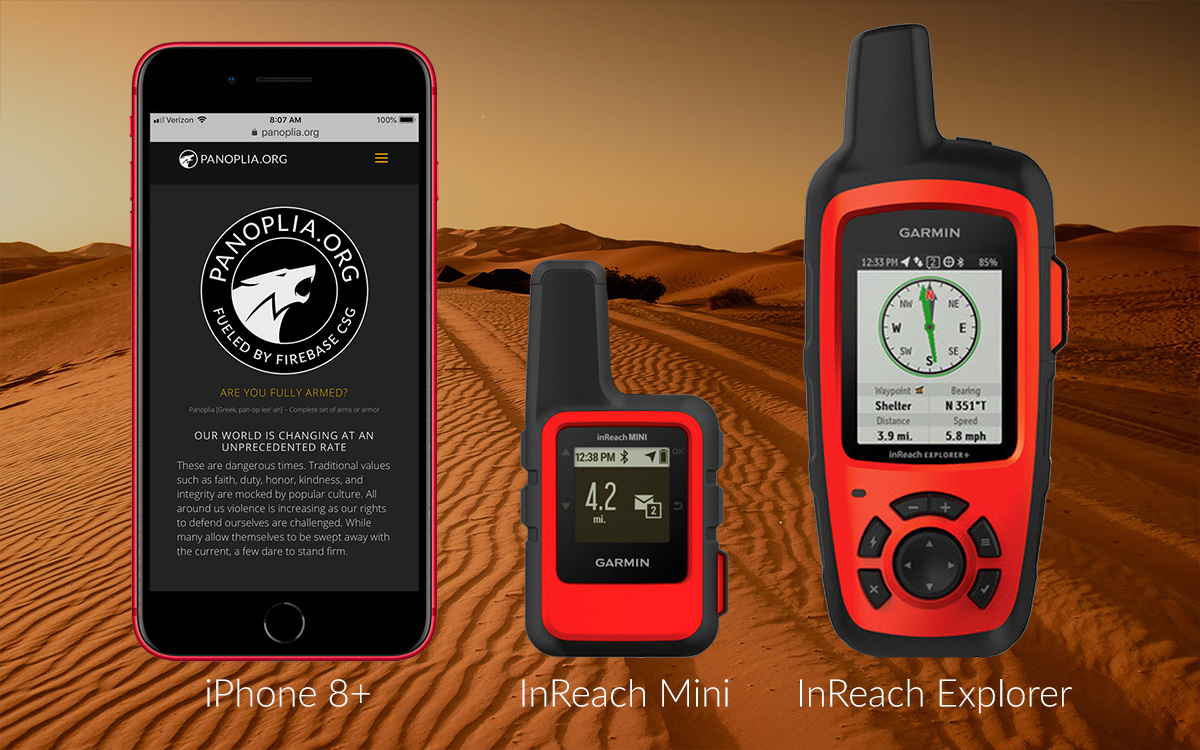 It’s important to keep in mind that the use of satellite technology is not allowed in some countries. Check with providers and with the embassy of the country to which you will be traveling so that you can make an informed decision.

It’s also important to remember that no matter where you live, it’s always important to have food, water, medications, and self-defense options on hand for times of unrest. Please see the Loadout Levels section (includes five topics) of the Panoplia.org Soft Skills and Tactics (SST) course for more information. Please also see topic 01.01.04 of the SST course on Contingency Planning.

It’s easy to think that you don’t need training in Soft Skills and Tactics when things have been going well for years where you live. The minute a political or economic crisis takes place, however, you’ll wish you were among the very few who took the time to train and prepare. Let’s learn from what’s happening now in Myanmar so that we will be prepared for whatever may take place where we live.