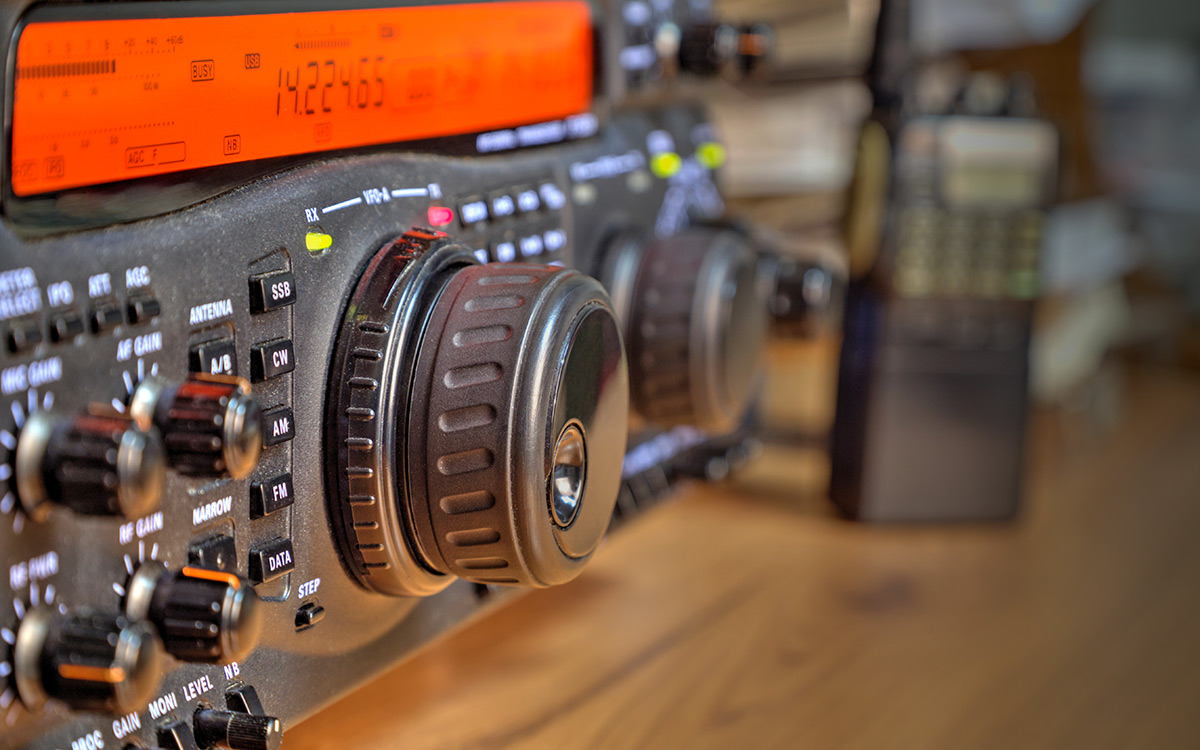 A Love of Learning

Last week we posted an article featuring the results of tests we ran on an off-grid communications option. We noted that the acronym PACE stands for a four-tier communication plan that includes Primary, Alternative, Contingency, and Emergency levels. These levels of redundancy help ensure that communication can take place no matter what the circumstances.

As we explain in various portions of the Panoplia.org Soft Skills and Tactics (SST) course, communication during a crisis or emergency is critical. It can mean the difference between life and death for many, especially when operating in less-secure or less-developed parts of the world. As a Global Security Advisor to teams in over 100 countries, I can tell you first-hand that not knowing the location of an individual or group during a crisis makes rendering assistance very challenging.

The first three levels of a PACE plan are often not that difficult to achieve. An example would be a mobile phone, a separate digital device that connects to the Internet, and a third device such as a satellite phone or texting unit. The fourth level is the difficult part, and explains why we do a good bit of testing searching for solutions.

Last week we noted that our test results of a level-four option were disappointing. The manufacturer advertised a non-line-of-sight range of four miles. The best we could achieve in our field tests was less than one-half mile. We noted that this was no better than what we can get with the hand-held, two-way radios we use for security training. In fact, the results were exactly the same for the radios and the “new” devices we were field testing.

This made me wonder about something. When I compared the specifications sheets of the new device we were testing and our training radios, I found that they both operated on the same radio frequency, 900 MHz, and the transmit power for both was rated at 1 watt. After learning this, it was no surprise that the range of the two units were almost identical.

This reminded me of something that happened many years ago. I happened to be traveling with an individual who has a PhD in chemistry. While on the road, we made a short stop at a pharmacy for some over-the-counter medication. I noticed that rather than just grab the best-known product, he was taking time to read the ingredient list on the back of several boxes. When I asked why, he said that all the options use the same basic chemical ingredients. He explained that the packaging was all about marketing. What matters is the ingredients and where the product is made. Ever since then, I’ve found myself looking at the fine-print of just about everything I purchase.

With this in mind, as I read the “fine-print” on the spec sheets of the various communications devices, I wondered what all that information meant. Neither I nor those with whom I work are electrical engineers. Our specializations are in security and operating in challenging international environments. And yet, as I looked at the spec sheets, I was intrigued.

After searching around on the Internet for a while, it became obvious that almost everything I was researching pointed in one direction – Amateur (Ham) radio. I’ve known about this for a while, but have never really taken the time to look into it. When started looking, I discovered a fascinating, yet very complex, world.

For example, imagine that during an overseas crisis mobile phone services and the Internet are both down, and your satellite phone is in pieces after an attack. Your only option for communicating with the outside world is a Ham radio like the one pictured below. I’m not sure about you, but I would have no idea of how to even begin operating something like this. 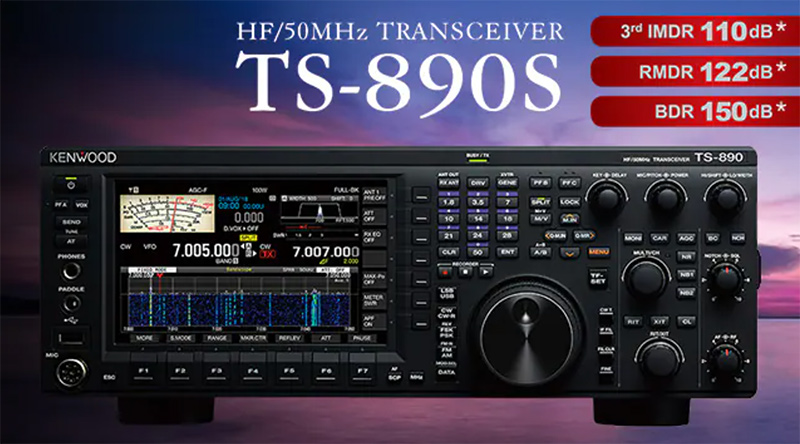 After learning just a bit about Amateur radio and its capabilities, I started to realize how useful it could be to become proficient in this realm. Not only does it open possibilities for communication when all the options that depend on complex infrastructure are down, but the knowledge one gains through the licensing process can be applied to many other aspects of communications for security purposes.

As I started to look into the FCC licensing necessary to transmit using this equipment, I noticed something right away. There are three levels of licensing for Amateur radio. They are Technician, General, and Expert. As I searched for information, I found many sources offering short cuts to passing one’s first level (Technician) test. They explained that one could do well enough to pass by just studying the publicly-available 400 questions and answers. They explained that one can be up and running in less than a week using this short-cut approach and understanding almost nothing about the theory behind what the test represents.

This reminds me of people who purchase their first firearm and have no interest in understanding how it operates or in being trained in its use. The thinking goes, “I have a gun so I’m safe.” Thankfully there’s still no license required to own a firearm in the United States thanks to the Second Amendment to the Constitution. And yet, a lot of people are fooling themselves if they think they’ll be able to defend themselves during a crisis with a weapon they hardly know how to load.

One of the many things I’m thankful for about my Dad is that he passed on to me his love of learning. As a graduate of Yale University and an Air Force pilot, he had an insatiable appetite for knowledge. He carried this throughout his life, and served as a great example for me.

And so as I begin looking into Amateur radio, I’m excited by the challenge represented by studying the theoretical basis that will help me understand this realm, pass the various exams, and determine the degree to which this knowledge can be applied to the Soft Skills and Tactics (SST) subject matter list. I see this as a challenge, and invite you to consider facing it as well.

If you have a great deal of experience in Amateur radio, let us know in the Comment section below how you see it applying to Soft Skills and Tactics.