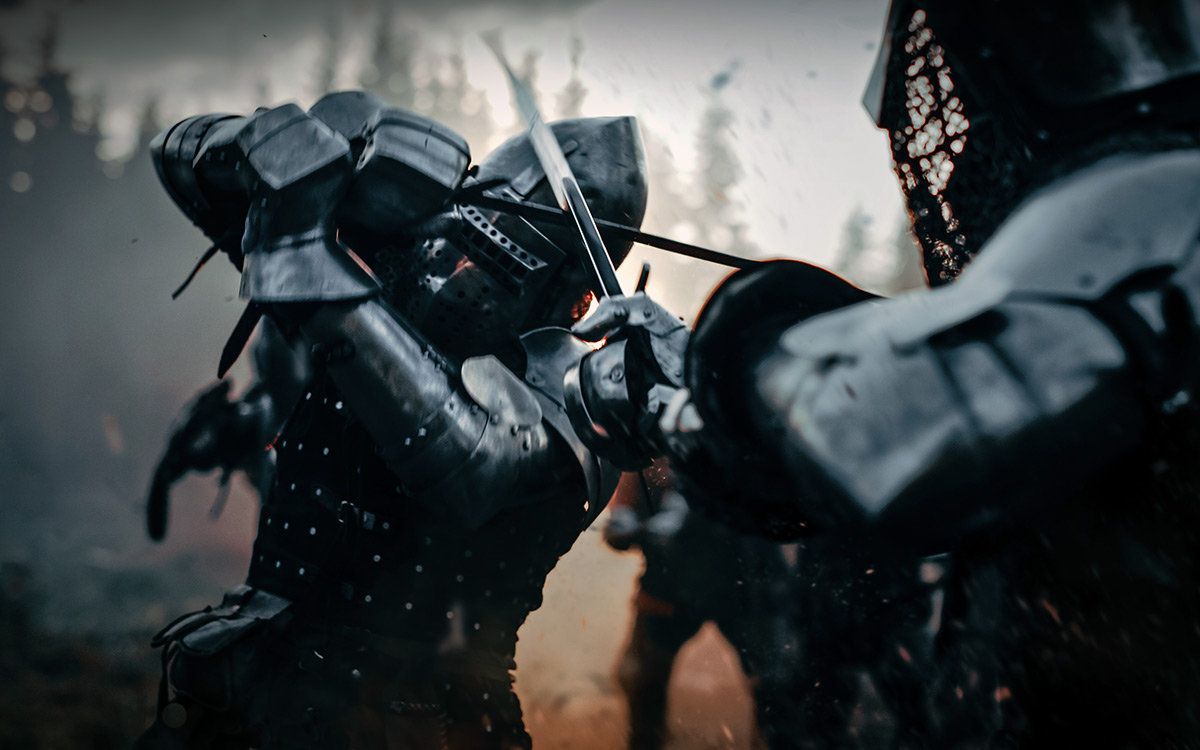 The book of Colossians is to some degree a manual of warfare for the Christ follower. It provided the early church with the ammunition needed to combat those seeking to alter the true message of biblical faith. The teachings contained in these four short chapters can help us today as much as they helped those in the city of Colossae almost 2,000 years ago.

Colossians begins and ends with a strong emphasis on prayer. In Colossians 1:9-14 (NIV) Paul writes:

For this reason, since the day we heard about you, we have not stopped praying for you. We continually ask God to fill you with the knowledge of his will through all the wisdom and understanding that the Spirit gives, so that you may live a life worthy of the Lord and please him in every way: bearing fruit in every good work, growing in the knowledge of God, being strengthened with all power according to his glorious might so that you may have great endurance and patience, and giving joyful thanks to the Father, who has qualified you to share in the inheritance of his holy people in the kingdom of light. For he has rescued us from the dominion of darkness and brought us into the kingdom of the Son he loves, in whom we have redemption, the forgiveness of sins.

Yes, as Christ followers we have, indeed, been rescued from the “dominion of darkness.” And yet servants of that dominion, both spiritual and physical, wage war with all their might against us. They seek to lure Christ followers back into their control. They also seek to keep a strong hold on those who have yet to enter God’s kingdom.

Along with the word of God as our guide, intimate prayer to God our Father in the name of Jesus is one of the most potent weapons we have in this epic struggle. This is the reason that after being given ammunition to fight against false teachings we are encouraged in the final chapter to pray. Colossians 4:2-3 (NIV) encourages Christ followers to:

Devote yourselves to prayer, being watchful and thankful. And pray for us, too, that God may open a door for our message, so that we may proclaim the mystery of Christ, for which I am in chains.

Toward the very end of this final chapter, Paul offers an example of a prayer warrior. Colossians 4:12 reads:

Epaphras, who is one of you and a servant of Christ Jesus, sends greetings. He is always wrestling in prayer for you, that you may stand firm in all the will of God, mature and fully assured.

Note the wording. Epaphras is said to be “wrestling in prayer” for those he loves. The Greek word for this is “agōnizomai.” You may recognize that the English word “agonize” originates from the root of this word. In various Bible versions this word has been translated into English as struggling, striving, agonizing, contending, and combating. They all share a sense of warfare.

In fact, the root word in Greek is said to be based on a word that means an arena, a stadium, or a place for contest or in which combat takes place. The meaning is clear. Paul is saying that Epaphras is engaged in warfare as he prays for those he loves.

In James 5:16 we are reminded that “The prayer of a righteous person is powerful and effective.” I don’t know about you, but I highly value those who take the time to fight for me in prayer. Like them, on a regular basis I wrestle, or enter the arena and engage in combat, on behalf of those I most dearly love, and for many others. Fighting for others in this way, and having others fight on your behalf in prayer, makes a tremendous difference. We may not know exactly how until heaven, and yet I recall a number of times when I needed strength and afterward learned that a friend had been praying for me in my time of need.

One of the most remarkable things about prayer as warfare is that it can be entered into by any Christ follower. A child who prays in faith can have a huge impact on others. In response to the prayer of an elderly woman on her knees God may tear down strongholds that have been set up against a person, a ministry, or anything else. After all, recall that 2 Corinthians 10:3-4 (NIV) says:

It’s awesome to think what could change in this world if millions of Christ followers were devoted to wrestle in prayer not only for their loved ones, but also for those in power, and for those who aggressively seek to work against biblical faith. Only God knows what it will take to change the hearts of those who, like the Apostle Paul before he came to Christ, are persecutors of the Church.

What a privilege it is to be invited to engage in battle in this way!