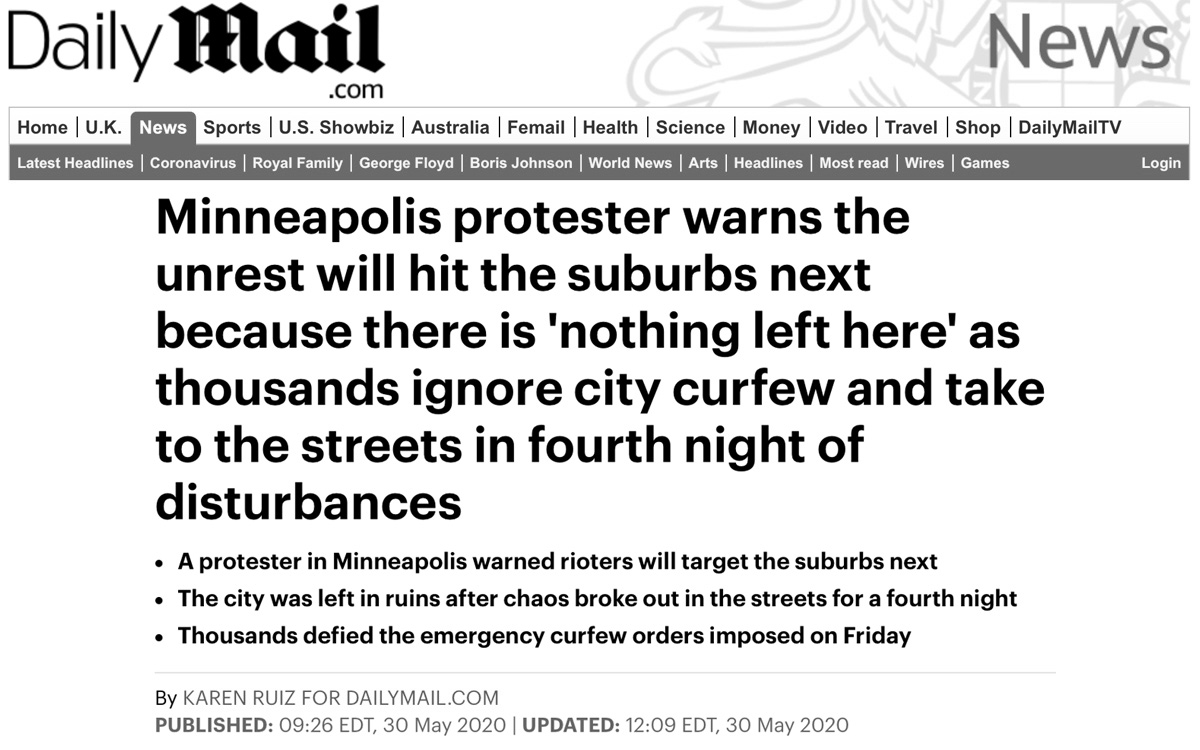 Why Soft Skills and Tactics?

Training in the use of firearms and related tactics are an important part of helping to ensure that you can protect yourself, your family, and others. These hard skills are deployed when facing immediate deadly threats. We recommend that every head-of-household who can legally do so consider being armed, and receive training from outstanding providers such as those listed on Shootingclasses.com.

For example, imagine that you and a team of four others were sent to Venezuela, or Yemen in early 2020 and tasked with accomplishing a certain objective. Large parts of these countries may be outside the control of local law enforcement, and your objectives may not be sanctioned by the local government anyway.

In such settings power in various areas is often held by armed groups or gangs. Fighting, attacks, rioting, looting, and extreme violence are not unusual. Reports of deaths, sometimes involving dozens of innocent citizens, are common. In order to achieve your objective in such settings, you’ll need a great deal more than just hard skills. In fact, it may not be possible for you to be armed at all.

This is where soft skills and tactics come into play. SST training is intended to help teams operate in areas of unrest in such a way that they can avoid confrontation in order to achieve their objective. This involves keeping a low-profile and knowing how to operate in the local context while avoiding unnecessary conflict. Unintentionally being involved in a firefight, or being captured or killed may result in an outstanding book or movie, yet this also means that you likely failed in your mission. In fact, for every high-profile mission that results in a movie, there are hundreds, perhaps thousands, in which teams using soft skills and tactics quietly fulfilled the purposes for which they were sent. It’s more likely than not that you’ll never hear of such exploits.

This is one reason that SST training is not well-known. Aside from the fact that relatively few ever receive SST training, and even fewer have years of experience making use of it, successful missions involving soft skills and tactics generally don’t receive any public attention. In fact, this helps ensure that future endeavors have a better chance of going well.

So how can training in SST help you? Maybe you’ll never be tasked with serving on a small team in non-permissive areas, and thus don’t see how such training can benefit you. Yet, think for a moment about the words in the image at the top of this post. Whether you live in a city or in the suburbs, there may come a day when you are confronted by large, angry mobs bent on chaos and destruction. Deploying your hard skills may scare some away, or you may be forced to actually use your firearms. In such a case we hope the mob is not too large, and that you have the ammunition and other resources necessary to fight them off. The fact is, however, training in soft skills and tactics might just help ensure that either the mobs avoid your area, or that you and those you love are not there if they don’t. Either way, everyone involved lives to see another day.

There are many ways in which the use of SST training can help you and those you love avoid being caught in a no-win situation. The Panoplia.org online SST course includes 45 subject-matter areas directly focused on this outcome. In order to understand how, it may help you to review the Course brochure. There’s a link to it at this bottom of THIS PAGE.

We sincerely hope that life in the United States never resembles that which the people of Venezuela or Yemen are now enduring. The fact is, however, many suggest that if a Socialist is elected President and seeks to disarm citizens, civil war may result. This is only one of several scenarios in which a number of specialists suggest that widespread conflict may take place within the borders of the United States in the coming years. Many simply do not see a way in which Patriots who hold traditional values and who want to defend the Constitution will ever be acceptable to those who want to fundamentally transform America. 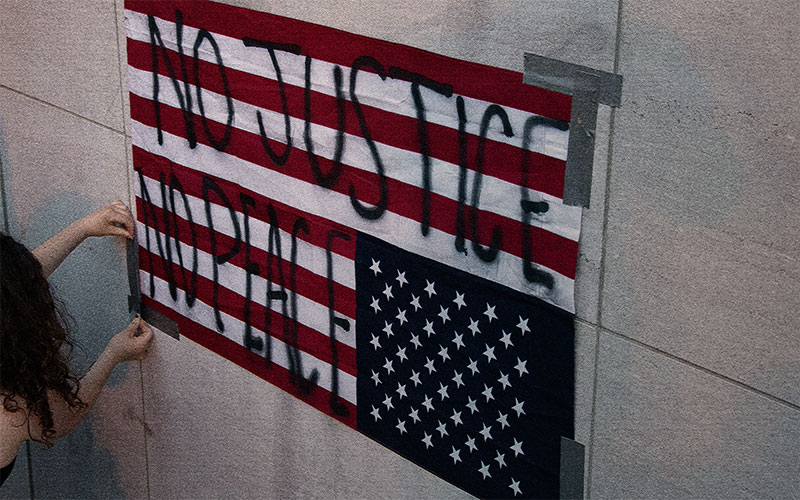 In addition to helping ensure that one can avoid confrontation, capture, or being killed in times of chaos and unrest, principles of SST training have also changed the lives of many who practice them in normal times. There’s a quiet confidence that comes with combining soft skills and tactics with outstanding hard skills and thus knowing that you’re prepared to face whatever may come your way.