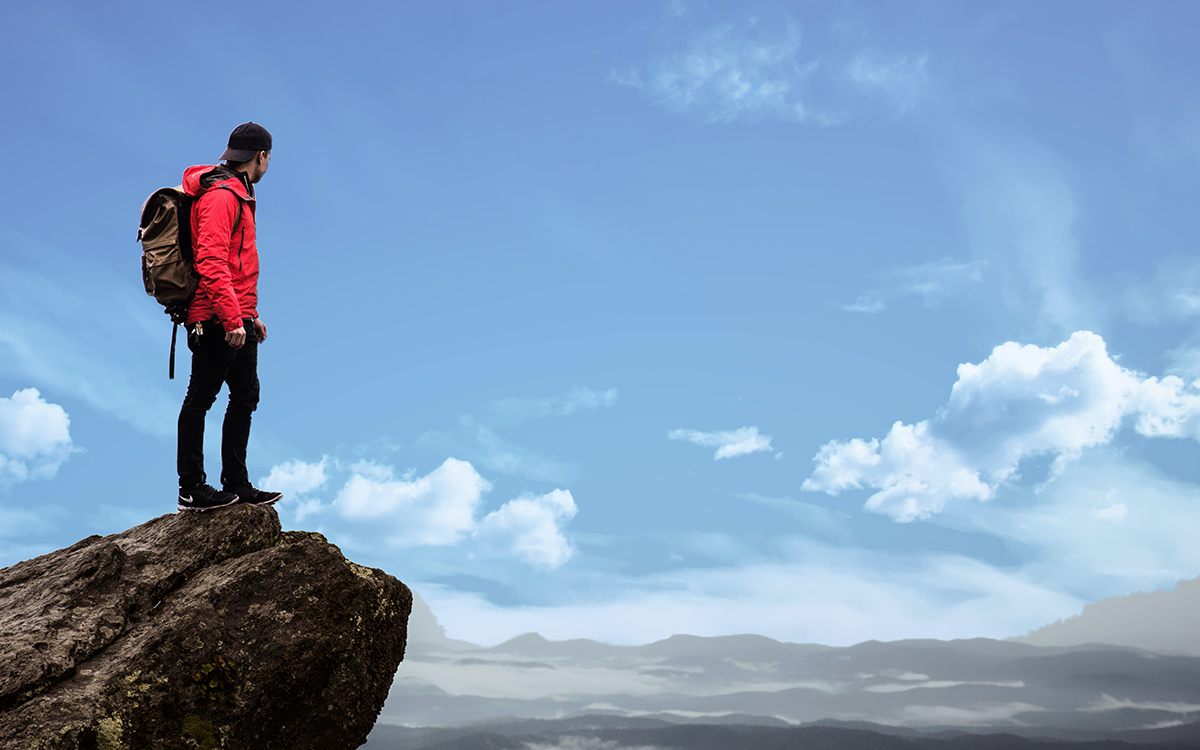 In last week’s article I mentioned that I’d recently been thinking about a few verses that highlight the need for prayer in the life of a Christ follower. One of these verses was Colossians 4:2. In the NIV this reads, “Devote yourselves to prayer, being watchful and thankful.”

In that article the point was made that the word “devote” as it appears above is a translation of the Greek word proskartereō. It was noted that the meaning is to be strong in, to be steadfast, or to endure. We then discussed a few reasons why we need to “press on” in prayer, and what a privilege it is to do so in the presence of God.

As I read, and re-read this verse again a few times this week I was struck by the second part of the sentence. Yes, it’s important for us to be steadfast in prayer. Just as important, however, is what we do after we pray for a need. Whether we pray for a need or desire once or many times, we’re encouraged in this verse to do so being “watchful” and “thankful.”

The word translated as watchful is an interesting one. It’s actually one of my favorites. In the Greek it’s “grēgoreō.” Its root meaning is to be vigilant, or to stay awake. This word is used some 30 times in the New Testament. An example is when Jesus went to Gethsemane to pray. In Matthew 26:38 he asked his disciples to sit at a distance and to “keep watch” as he poured out his heart to God in prayer. When Jesus returned to his disciples he found them sleeping. In verse 40 Jesus said to Peter, “Could you not keep watch with me for one hour?” A few moments later Jesus was arrested.

At times I request things of God in prayer and fail to be vigilant, or watchful, for the answer. This is like when the disciples failed to be vigilant and to keep watch for those seeking to arrest Jesus while he was praying. I’ve been praying for some things for so long I suspect that in relation to them I’ve fallen into the habit of making the requests more routine than actually expecting, or watching for an answer.

On the other hand, imagine that your daughter looks you in the eyes and respectfully asks if you would consider getting a family pet. Rather than walking away, she waits for an answer. You then say, “We’re not sure, but we’ll think about it.” She asks again every so often, and between asking she spends her allowance on books about dog breeds. She also earns a bit of money helping to care for the neighbor’s dog while they’re away, and she likes to walk the dog when they’re home. It wouldn’t take long for you to realize that she’s serious about her request. She’s also being patient and vigilant as she waits for your answer.

In this example the young girl is being respectful, and yet it’s clear that she wants a dog and is watching for an answer. She’s not “sleeping” on the request. Instead, She’s doing what she can to be content in her present circumstances while she waits to see if she can one day have a dog of her own. That day may never come. There may be several very good reasons why you can’t have a family pet. That brings us to the last part of Colossians 4:2.

The verse ends by saying that we should not only be watchful in prayer, but thankful as well. We’re to be thankful no matter what the answer. God may answer “yes,” “no,” or “not at this time.” We can be thankful because we trust that God knows our circumstances better than we do. He sees our lives from the beginning to the end. There’s nothing God doesn’t know about us, and he knows what’s for our best. He also knows everything about those whom we love, and what’s best for them as well.

It’s said that God works in mysterious ways. That’s true with regard to prayer. He asks us in his Word to be strong, steadfast, and to endure in prayer. He adds that we’re not to “sleep on” or lose sight of the answer, and that we should be thankful no matter what the answer may be. No matter how long we’ve been praying for something, it’s important to know that God hears the prayers of those who love him. In 1 Peter 3:12 Peter quotes Psalm 34:15-16 in the following way (ESV):

For the eyes of the Lord are on the righteous, and his ears are open to their prayer. But the face of the Lord is against those who do evil.

Sometimes not receiving what we request in prayer can be painful. We may lose loved-ones unexpectedly, or after a long illness. We may also go for a long time without something that we sense we need. Like many of you, my wife and I have experienced these and many other difficult and painful circumstances. And yet, we hold to the promise expressed in Romans 8:28 which says:

And we know that in all things God works for the good of those who love him, who have been called according to his purpose.

I’ve prayed for a few requests for years, and have seen miraculous answers. I’ve also been praying about other needs or desires for a number of years and have not seen them granted. As I continue to bring these before the Lord I’m reminded by Colossians 4:2 that I need to ask with a watchful heart, and yet with contentment. I also need to ensure that my long-time requests never become routine, but that I ask God with a combination of expectancy and patience. Above all, I need to be thankful and to know that God hears the longings of my heart and will grant only what’s best for me and others.

Be encouraged, Christ follower, that God knows your heart and hears your prayers. One day relatively soon we’ll be together in heaven with our Lord, and with one another. At that time we’ll have the opportunity to look back and see with new eyes how the Lord worked only for our good. Come to think of it, we may not even want to look back. After all, we’ll have far better things to do for eternity!