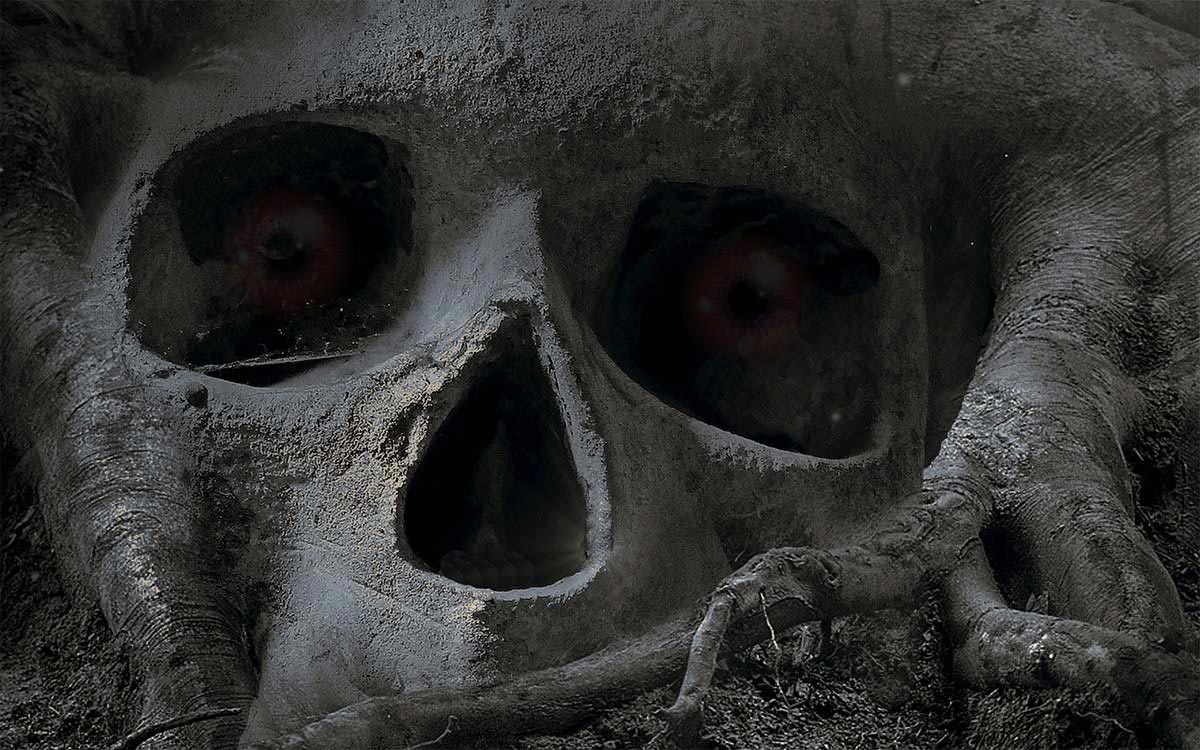 In May 2020 we posted an article titled, Unmasking Evil. The excerpt below contains quotes from that article written almost two years ago:

One of the hallmarks of pure evil is the ability to appear normal, or even good… Deception is a high art for the most wicked among men and women. Of such abilities Jesus remarked:

And no wonder, for Satan himself masquerades as an angel of light. It is not surprising, then, if his servants also masquerade as servants of righteousness. Their end will be what their actions deserve (2 Corinthians 11:14-15 NIV).

When one considers what’s happening in the world it’s easy to become discouraged. Biblical teaching, however, offers great encouragement. The fact is that one day all will be known. One of many verses that speaks to this reality is found in the Gospel of Luke:

The motivation for that article was the Chinese Communist Party’s (CCP) unsuccessful attempt to conceal the origin of the Covid-19 pandemic that is now reported to have directly killed some six million people. As the CCP’s deception became increasingly apparent, the evil they sought to conceal was unmasked for all to see.

The same can be said today concerning those behind the Russian invasion of Ukraine. The lies and justifications they’ve offered have fooled almost no one. The evil behind what’s taking place can be plainly seen by everyone, including the millions of Russian citizens who likely oppose what’s taking place.

The leaders of China and Russia are not alone in their efforts. The Pandemic has exposed corrupt and power-hungry leaders at several levels of government in many nations, including the United States. The efforts of these individuals have caused almost incalculable damage, even as they flout their own regulations and thus expose their hypocrisy.

The attempts to mask evil are becoming more difficult as citizens across the world courageously share images, accounts, and videos of what’s taking place as it unfolds. It’s becoming more apparent that the exposure of evil is not enough to stop it. Those who embrace evil seem to carry on no matter who learns of their efforts.

All this talk of evil being exposed and yet increasing may seem discouraging. And yet, it should not be. Throughout Scripture we are reminded that a day of reckoning will surely come for those who embrace evil. Consider Psalm 37:12-15 as one of numerous examples:

The wicked plots against the righteous and gnashes his teeth at him, but the Lord laughs at the wicked, for he sees that his day is coming. The wicked draw the sword and bend their bows to bring down the poor and needy, to slay those whose way is upright; their sword shall enter their own heart, and their bows shall be broken.

No matter how much evil prospers in this world, we are encouraged to remain faithful to the Lord. As we do so, let’s remember that it’s by God’s grace alone that we are not among those who embrace evil. This can be clearly seen in Ephesians 2:1-9 (ESV):

And you were dead in the trespasses and sins in which you once walked, following the course of this world, following the prince of the power of the air, the spirit that is now at work in the sons of disobedience – among whom we all once lived in the passions of our flesh, carrying out the desires of the body and the mind, and were by nature children of wrath, like the rest of mankind. But God, being rich in mercy, because of the great love with which he loved us, even when we were dead in our trespasses, made us alive together with Christ – by grace you have been saved – and raised us up with him and seated us with him in the heavenly places in Christ Jesus, so that in the coming ages he might show the immeasurable riches of his grace in kindness toward us in Christ Jesus. For by grace you have been saved through faith. And this is not your own doing; it is the gift of God, not a result of works, so that no one may boast.

Let’s commit to remaining faithful to the Lord and seeking to serve him as he has uniquely created us to do. Let’s pray for those who are bearing the brunt of evil, and do all we can to assist and protect them. And let’s pray that all people, even those who embrace evil, will repent of sin and receive the free offer of grace and eternal life that’s only available through the death of Jesus on our behalf.

Finally, let’s realize that although happiness is dependent on circumstances, true joy is based on biblical faith, hope, and love. Even as evil prospers for a time, and even when we have to endure it ourselves, let’s recall the encouragement found throughout Scripture, including in Romans 8:31-39 (ESV):

What then shall we say to these things? If God is for us, who can be against us? He who did not spare his own Son but gave him up for us all, how will he not also with him graciously give us all things? Who shall bring any charge against God’s elect? It is God who justifies. Who is to condemn? Christ Jesus is the one who died – more than that, who was raised – who is at the right hand of God, who indeed is interceding for us. Who shall separate us from the love of Christ? Shall tribulation, or distress, or persecution, or famine, or nakedness, or danger, or sword? As it is written, “For your sake we are being killed all the day long; we are regarded as sheep to be slaughtered.” No, in all these things we are more than conquerors through him who loved us. For I am sure that neither death nor life, nor angels nor rulers, nor things present nor things to come, nor powers, nor height nor depth, nor anything else in all creation, will be able to separate us from the love of God in Christ Jesus our Lord.

As evil continues to be unmasked, and as the wicked temporarily prosper, may God strengthen and encourage our hearts with the peace that passes understanding and with the immeasurable joy available to all who follow Jesus. Amen!