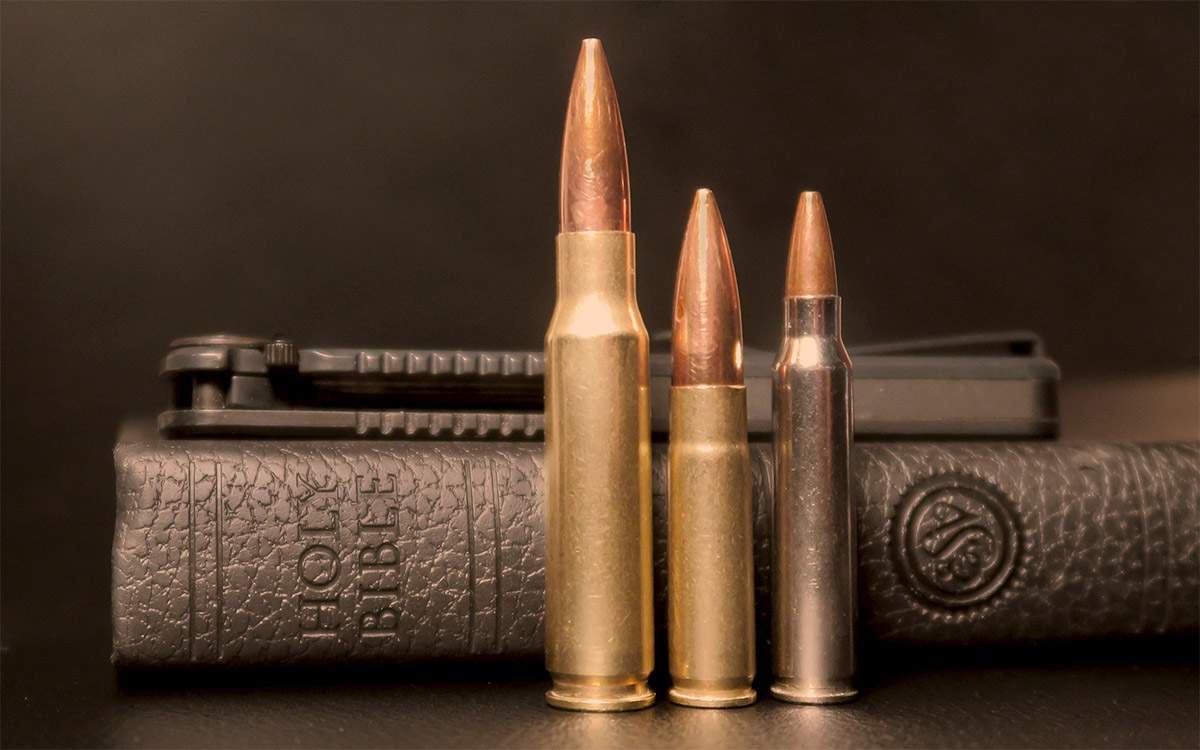 Books and movies can be wonderful. So can images, videos, and information presented online. The issue is, each of these mediums convey content in only two dimensions, length and width. 3D movies do a good job of adding a third dimension, an illusion of depth, yet even these cannot compare with reality.

We suggest that a similar argument can be made about warriors. Those who train exclusively in the important arts of hard skills and tactics are absolutely necessary, and need to be honored. It takes years of instruction, practice, experience, and ongoing rigorous training for individuals to be considered masters in the hard skills of war and conflict. We would not be able to enjoy the freedoms we do today without the sacrifices of hard-skill warriors, some of whom paid the ultimate price.

This reality notwithstanding, hard skills are not the answer to everything. In fact, some point out that many incidents in which hard skills had to be used were preceded by a failure to practice soft skills in an appropriate way. Soft skills and tactics are intended to help one achieve his or her operational objectives without confrontation, capture, or being killed. They are helpful in everyday life, and yet they are essential when operating in challenging settings. These might include low-visibility roles in non-permission international environments, or daily life in times of economic chaos or civil war.

In our online security course called Soft Skills and Tactics (SST), we break soft skills and tactics down into three parts: Preparation, Navigation, and Confrontation. Let’s look at an example. In a time of profound economic and political chaos, there will likely be shortages of essential supplies. At some point those who run out may become desperate enough to take what they need by force. The most successful at using force will likely form themselves into groups or gangs. In such circumstances the risk of violence is very high.

The appropriate application of soft skills and tactics would include preparing for such a scenario months or years before it became a reality. Practitioners would have enough essentials in their homes to ride out at least six months of violence and chaos. They would also have contingency plans in place in case movements were necessary. They would also be networked with like-minded individuals who have prepared in the same way. These individuals and networks would know how to navigate life in such times in a way that helps ensure that they can achieve their objective of keeping those whom they love safe and well. They would have a good chance of doing so without confrontation, capture, or being killed.

Finally, if confrontation is inevitable, soft skills and tactics can be employed to mitigate, resist, and survive what’s taking place. If all this fails, it’s time to roll seamlessly into using hard skills and tactics, which would also have been addressed in the preparation and networking stages.

Adding outstanding soft skills to exceptional hard skills helps an individual transform from a one-dimensional into a two-dimensional warrior. This combination is actually quite rare. And yet, in reality something is still missing. A network of individuals who’ve been trained in and have experience in using both soft and hard skills have the capacity to achieve remarkable objectives and survive almost anything. And yet, as Jesus said in Matthew 8:36, “For what does it profit a man to gain the whole world and forfeit his soul?” In other words, you may be able to thrive in the worst conditions the world has ever seen, and yet if it’s only for this life it means little.

The Bible is clear that everyone is made in the image of God, and everyone will spend eternity either in God’s presence, or separated from God forever. We will all spend eternity somewhere. The biblical record makes it clear that we have spiritual enemies. They will do all they can to ensure that neither we, nor those we love, trust Christ for salvation and thus will spend eternity in God’s presence. This spiritual warfare can be seen from Genesis to Revelation. For example, Genesis 4:7 states, “Sin is crouching at your door; it desires to have you, but you must rule over it” (NIV).

The ultimate question then, is will you be a one or two-dimensional warrior and thus only be concerned with the things of this world, or will you add the third dimension of faith based on the truth of the Bible? The most exciting aspect of this question for me is that as long as we are still alive on earth, it’s never too late to join the epic spiritual battle that rages all around us, unseen by most.

Another remarkable thing to me is to witness the transformation that takes place when those trained in hard skills and soft skills come to faith in Christ. It’s been my experience that these individuals often become outstanding spiritual warriors. It’s as if the Lord has been preparing them their entire lives to enter an arena of warfare they never really knew existed, and in which the stakes are higher than anything else.

Our vision for Panoplia.org is to gather, strengthen, equip, and encourage a community of three-dimensional warriors. If the Lord leads you to do so, please consider joining us in this effort. Given the reach of the Internet, there’s no telling how many times in history a more dedicated and prepared community has been formed. May God be honored and glorified by our efforts to serve Him!

To win every battle, and yet lose the war
Leaves a warrior speechless as his enemies roar.
Yet they look on in silence, and grind every tooth
At the meekest of fighters whose belt is the truth.
So learn from the legends, and study the lore
And bow your knee only to Him at the door.

“Behold, I stand at the door and knock. If anyone hears my voice and opens the door, I will come in to him and eat with him, and he with me” (Revelation 3:20, ESV).