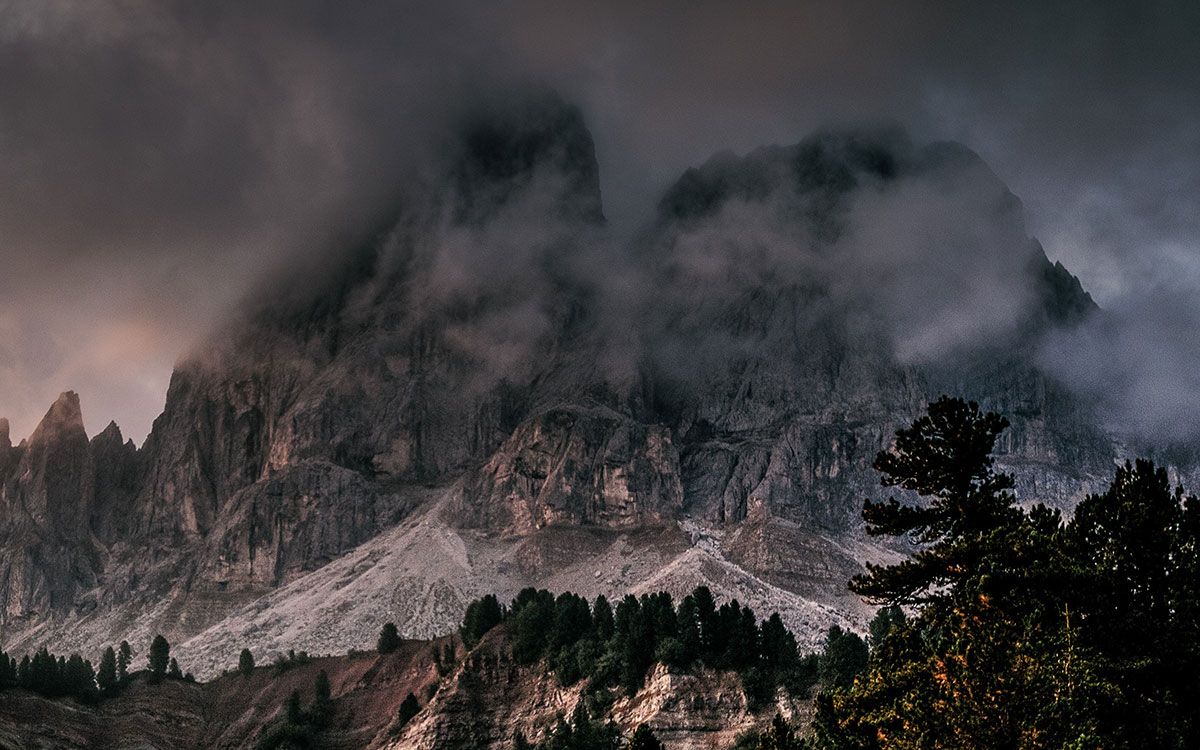 This is a Hill I Need to Take

War has been waged and battles have been fought for as long as humans have walked the earth. For centuries military strategists and historians have taught and written about the value of holding the high ground. A force that controls this advantageous position can rain down fire on its enemy, observe his movements, and more easily defend against an attack.

There are countless examples of military forces holding or seeking to gain the high ground. This includes the historic fortification of Dorchester Heights. In March 1776 George Washington and the Continental Army quietly occupied this high ground overlooking Boston, which was occupied by British forces. Under Washington’s direction many of the cannon that had previously been captured at Fort Ticonderoga were transported to the area by Colonel Henry Knox and his men. These were installed on the Heights under the cover of darkness. When the Commander of British forces suddenly realized the advantageous position held by Washington on the Heights, he chose to have his troops abandon their occupation of Boston.

Modern warfare that includes air assaults has somewhat diminished the value of holding the high ground, yet at times the ancient maxim still holds true. There’s no question, however, that the phrase “to take a hill” retains its value as a way to identify something that’s worth great effort and sacrifice to overcome.

The concept of setting strategic priorities is not limited to military endeavors. Since time, resources, and energy are all limited, It’s just as important to strategically prioritize where our efforts to overcome challenges should be focused in many realms. In fact, if you think about it, struggling with personal issues has a tremendous impact on how effective one can be while serving in the military. The same is true in law enforcement, or as a corporate employee, a spouse, a parent, etc.

In 2010 a significant event led me to spend some time reflecting on my life. As I reflected on my past, present, and where I hoped to be in the future, I outlined about a dozen things I wanted to change or improve in my life. For decades my overall priorities had been God, family, friends, and work. These had not changed. Instead, my list focused on personal attributes and limitations that had plagued me for years, some since childhood.

You may not discover as many issues as I did, yet if you take the time to reflect on your own life I suspect there may be a few things you can quickly identify that you’d like to change. These might include fears, vices, limitations, attitudes, or any other number of personal challenges. I’d encourage you to write a few down.
Once you have a list, think of these challenges as hills standing between your present position and where you would eventually like to be. Then picture them as inhabited by enemies who are looking down on you from a position of strength, and who have a measure of control over you. I suspect that no one has the time, resources, or energy to face all their enemies at once. This highlights the need for making strategic priorities.

As I look back on my list from 2010, I’m encouraged by the fact that several of those significant and long-term challenges have been overcome. They represent hills for which I chose to fight, and that by the grace of God were taken. I now occupy the high ground on several of these hills. There are no longer enemies looking down on me from them. There remain, however, a few that have yet to be conquered. The fact is, as long as we live we will likely be able to identify such challenges.

An important factor in overcoming significant personal challenges involves one’s mindset. Do you tend to see yourself as a victim at the mercy of others, or as a fighter who will persevere no matter what? I suggest that those who take the latter view hold a significant advantage in life. The tendency toward seeing oneself as a victim is just another hill that has to be taken.

One of the factors that tends to limit our ability to identify hills that need to be taken is the pace of modern life. I mentioned above that it took a significant event to motivate me in 2010 to sit down and reflect on my life. I suggest that what we’re going through right now on a global scale with the COVID-19 Pandemic represents a time when we might just have the ability for some reflection.

Having a bit if extra time due to quarantine has allowed me the chance to review my 2010 list. As I did so, I recognized something that I’d not made much progress on. On March 30, 2020, I chose to identify this as a hill. I wrote on the white board in my office the words, “This is a Hill We Need to Take.” I say, “We,’ because I depend a great deal on prayer once I identify a hill that needs to be taken. Since that day, focusing on taking this Hill has been a priority. It may take months, it may take more than a year, but with God’s help I will do my best to take this Hill or, metaphorically at least, die trying.

How about you? Is there a hill that you can identify that needs to be taken? Might this be a good time to identify the Hill and formulate a plan to take it? If so I’d encourage you to see yourself not as a victim, but as a fighter. Mindset makes a huge difference. If you’re comfortable doing so, I’d also encourage you to pray for strength. I’ve found this to be essential as I’ve fought, sometimes for years, to take a hill.