They’ll be Voting, Will you?

In November 1864 the United States stood at a crossroads. After enduring 3.5 years of bloody civil war, Americans in the Union had the opportunity to vote. The choice was between the incumbent Republican President, Abraham Lincoln, and the Democratic challenger, General George B. McClellan. The results would have far-reaching consequences for how the war effort would proceed.

It’s been said that Lincoln was very popular with Union soldiers, and that many wrote home asking that family members support President Lincoln. This support is reflected in the diary of my great, great, grandfather. He was a First Sergeant from Ohio serving the Union Army in Tennessee. One day in early November 1864 he wrote in his diary:

Usual duties, rain all night and today. Election Board met, counted votes of Company C and G. 94 for Lincoln and 4 for McClellan, 90 majority Lincoln, bully for old Abe. Went down to Murfreesboro p.m. rained all way. The vote of the regiment was for Lincoln 591, for Mack 31. In Murfreesboro citizens vote one hundred and eleven, all for Lincoln. Tis reported that all the states have gone for Lincoln but Kentucky. Oh bully bully if true.

Actually New Jersey and Delaware joined Kentucky as the only three states to vote for the Democratic Candidate. The other 22 states voted for Lincoln. The final electoral college vote was 212 for Lincoln, and 21 for McClellan. One wonders how history would have been different had Democrats won the White House in the election of 1864. 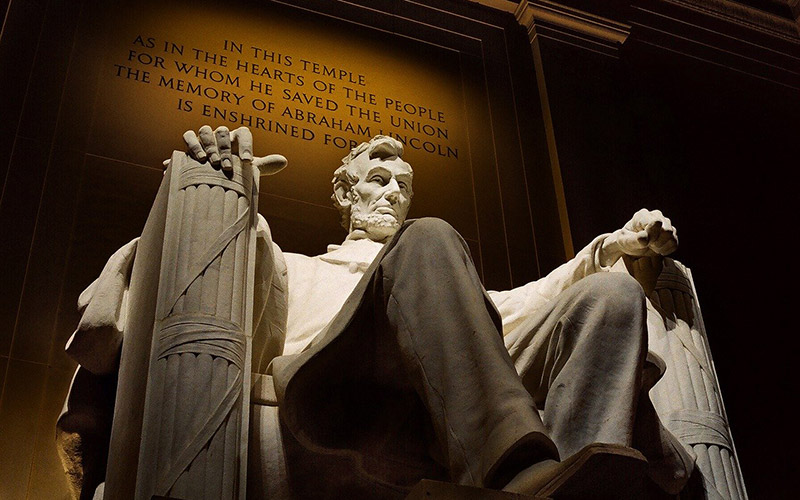 As was true in 1864, the United States stands at a crossroads today. The election to be held on November 03, 2020 is perhaps the most important since 1864. This may well determine whether the United States remains a country based on traditional values and respect for the Constitution, or one that starts a long, slow slide toward Socialism and the government control and redistribution of individual income that goes with it.

The difference may come down to how many Patriots choose to vote. There’s no question that members of far-left revolutionary groups are highly motivated, and will vote. The important questions are, does the United States still have a majority of citizens who hold traditional values, and if so will they turn out to vote?

A number of recent national, state, and local elections have been decided by razor-thin margins. A few votes either way sometimes determines the outcome. In such circumstances, it’s clear that every single vote counts.

We suggest that you think of the November 2020 election not simply as a trip to your local polling station. Instead, think of it as an arena in which an epic battle for the future of the United States will take place. Will you enter the arena and be counted, or will you stand off to the side and let others carry the battle for you?

In 1910 former President Theodore Roosevelt gave a speech in France. A small portion of this has come to be known as “The Man in the Arena” excerpt. It’s quoted as follows:

It is not the critic who counts; not the man who points out how the strong man stumbles, or where the doer of deeds could have done them better. The credit belongs to the man who is actually in the arena, whose face is marred by dust and sweat and blood; who strives valiantly; who errs, who comes short again and again, because there is no effort without error and shortcoming; but who does actually strive to do the deeds; who knows great enthusiasms, the great devotions; who spends himself in a worthy cause; who at the best knows in the end the triumph of high achievement, and who at the worst, if he fails, at least fails while daring greatly, so that his place shall never be with those cold and timid souls who neither know victory nor defeat.

Standing firm for traditional values is, indeed, a worthy cause, and we hope that every Patriot will rise to the occasion and vote. It will be of historic interest to see which side has more “cold and timid souls” when the dust settles from the 2020 election.

The turnout percentage in the 1864 election was said to be over 73% of the voting-age population. By contrast, the turnout for the 2016 presidential election was just over 55%. Let’s make every effort to vote ourselves, and to encourage others who value life, liberty, and other traditional values to do the same. 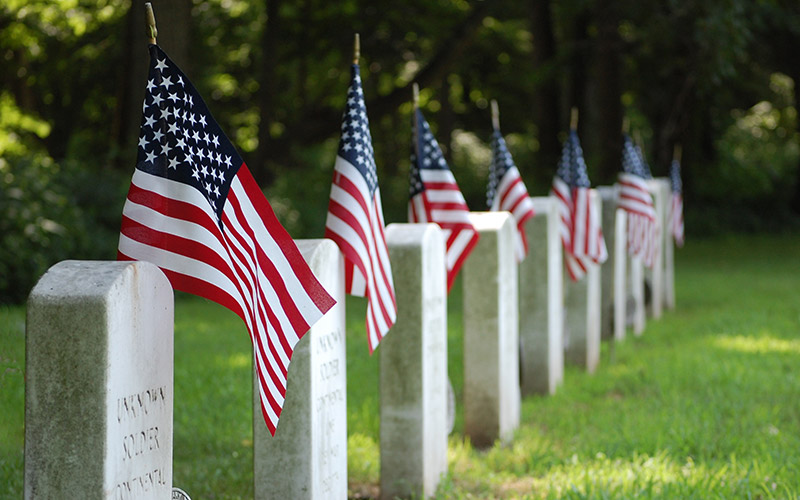 My great, great, grandfather never made it back home from the Civil War. Like so many others before and since, he paid the ultimate price for our freedom. Let’s do all we can to honor those who’ve gone before us by standing firm for the United States of America in this historic moment.