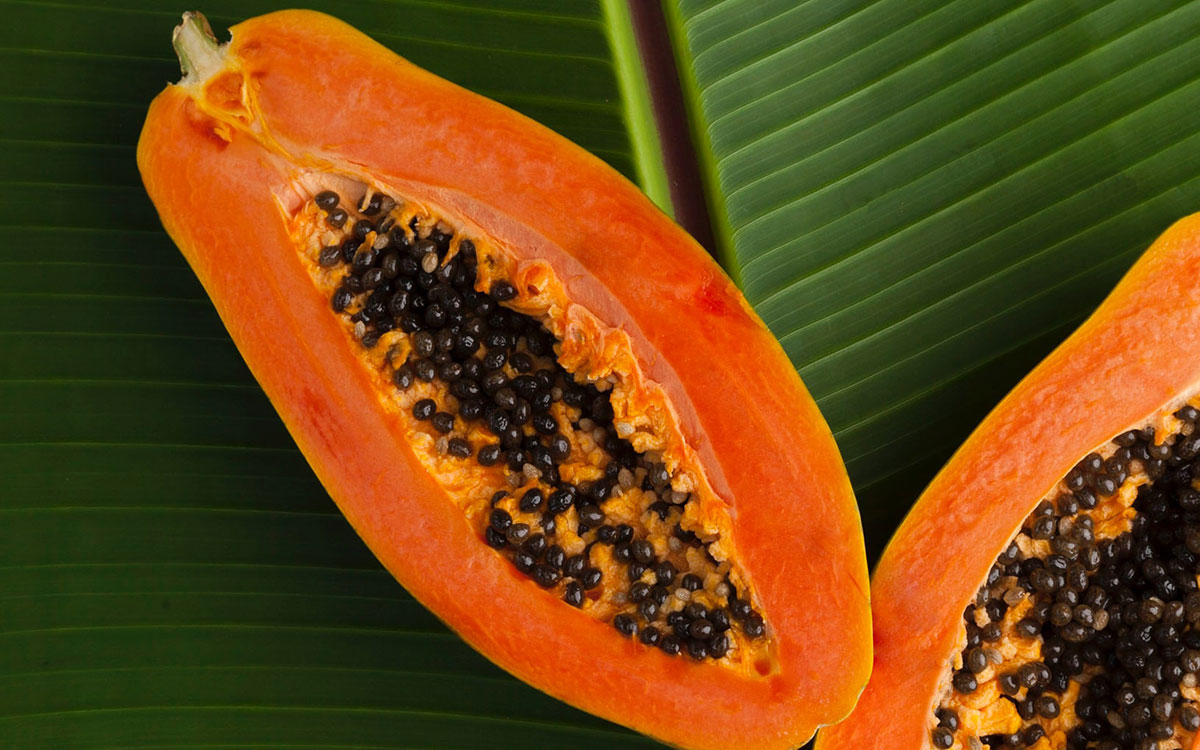 The Lost Art of Waiting

My wife and I spent many years of our married life living overseas. There are numerous cultural and environmental differences between the United States and the distant lands in which we settled. So many, in fact, that at times it almost seemed as if we were living on another planet.

One of the many things to which we had to adjust was the food. There were some basic similarities, yet we were exposed to many strange and new culinary tastes and textures. I must admit that my wife is far more adventurous than I when it comes to cuisine. One of the foods for which I did develop an appreciation was a fruit known in the United States as Papaya. In other lands it’s known by names as divergent as pawpaw and bubaw fakiha.

Having acquired a taste for this nutritious fruit, I was disappointed with the varieties available in the United States once we returned from living overseas. Not only did they have little taste, but they were very expensive. This being the case, I recently started growing two varieties of papaya in our back yard. I planted them from seeds and have been patiently watering them, re-potting them as they grow, and taking them in when the nights get too cold.

We grew used to going to the market overseas and picking from among hundreds of ripe, delicious, and inexpensive papayas. This is a much different experience than growing them yourself. The difference has reminded me of what it means to wait for something.

In the modern world many desirable things are available almost immediately. If it’s not food it’s electronics, entertainment, or just about any make, model, or color of automobile that you can afford. Many in the West have become accustomed to having what they want with very little waiting involved. This phenomenon has even been given a name. It’s known as immediate gratification, and it seems to have been woven very deeply into our modern culture.

By contrast, think about those who worked on ancient cathedrals. They toiled and labored knowing full well that the magnificent result would likely not be complete until long after they were in the grave. Some such construction projects took over a century to finish.

The disparity between immediate and long delayed gratification makes it difficult for us to comprehend concepts like those found in Psalm 27. In these passages King David of Israel declares his faith and trust in the Lord when he’s confronted by powerful enemies. As he waits to be delivered, David focuses on what he knows he must do until what he longs for becomes a reality. David commits to seeking the Lord, and asks that the Lord teach him the right way and lead him on level paths. In other words, once we’ve placed our requests before the Lord our next steps are to continue growing closer to Him, to do that which He directs us to do, and then wait. As we wait we need to focus on trusting the Lord and doing the right thing. This can be very difficult for those who’ve become accustomed to immediate gratification. If what we want is not available immediately, we may be tempted to think that we have failed or that the Lord has not heard us.

It’s not always the case that we receive that for which we have asked. God’s perspective is far above our own. He knows not only what’s best for us and those we love, he also knows the beginning from the end. It may just be that the things we’ve asked for will result in more pain or more trouble. As much as we think we know what’s best, the truth is that the Lord knows better. In time we may, indeed, receive that for which we have asked. At other times the Lord’s answer may be different than what we expect.

There are two things to keep in mind as we make requests of the Lord. First, he knows what’s best. Second, we can trust in the fact that God hears those who call to him in truth (Psalm 145:18). His answer may not be what we want, yet it’s always what’s best. There’s no doubt that we will understand this one day when we look back on our earthly lives from the perspective of heaven.

In the meantime, let’s take David’s advice from Psalm 27. As he waited for deliverance from powerful enemies David ended the Psalm with the words, “Wait for the Lord; be strong, and let your heart take courage; wait for the Lord!”