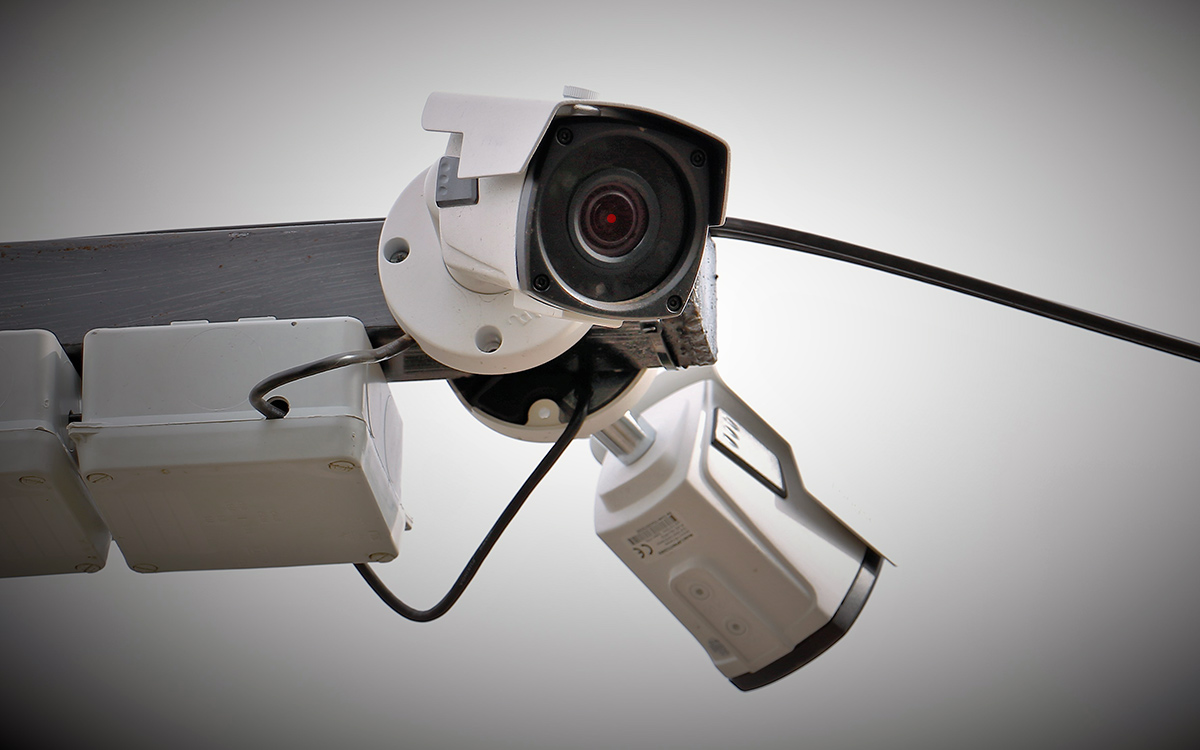 The Evolution of Surveillance

My first work within an Islamic country began in 1986. For the most part I was based in a large urban area. There were a fair number of other westerners around, and therefore I didn’t attract too much attention from the authorities. Things changed, however, during my second period of living overseas.

In 1990 I conducted anthropological research in a more rural area in an Islamic country. This was home to large Islamic groups, and there were very few other westerners living there. I had great relationships with those among whom I conducted my research, yet the local authorities were less welcoming and more suspicious of my motives. Despite my having all the proper credentials and permits, the authorities conducted surveillance on my activities, and even made use of undercover informants to informally question me. More formal interrogation came later.

This was the first period during which I had to make use of surveillance detection techniques. These served me well then, and over the ensuing years I was able to learn a good deal about how surveillance works, how to detect it, and at times how to use it to one’s own advantage.

Whereas in years past just about everything to do with surveillance involved a great deal of time, effort, and skill on the part of individuals, today technology plays a major role. There’s no question that much of this evolution has taken place in China.

Without the constraints of law or morality, and with an intense desire for control over their citizens, the Chinese Communist Party (CCP) has spent years perfecting the craft of technology-based surveillance. The multi-faceted approach includes cameras enhanced by artificial intelligence. Early efforts to perfect facial recognition have been augmented to include the recognition of the way an individual walks, talks, etc. In many parts of China security cameras are almost everywhere. One individual noted that in the five-minute walk from his apartment to the corner store he counted 27 security cameras. 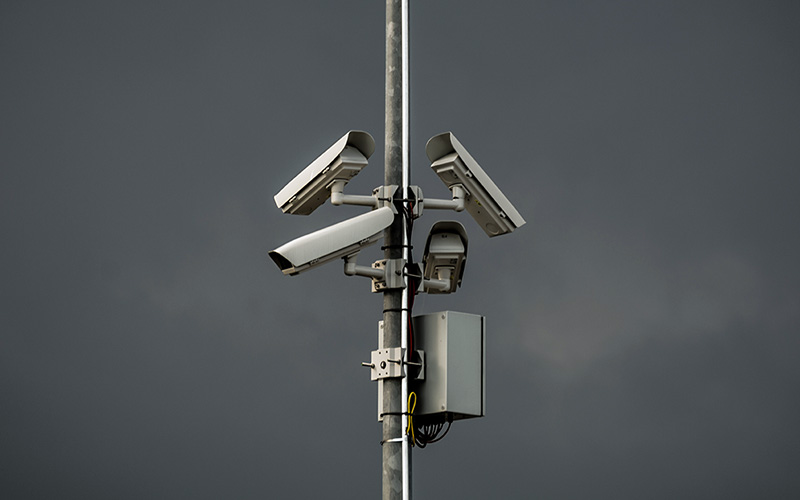 In addition to cameras, CCP security teams also use smartphone location services and a host of smartphone apps to track citizens and to monitor their activities. Several of these apps are required to be used by citizens. Among the latest surveillance apps used are those that track a citizens health status.

All this technology serves as a gateway for the authorities. They still make use of teams for some surveillance efforts and detention raids, yet it’s the technology that serves to narrow down which individual citizens or foreigners warrant actual “eyes-on” or “hands-on” follow-up work. It’s almost like while at one time the authorities in a particular city may have had 50 eyes-on agents, they now have 50,000 points of contact. The first tripwire level is a complex set of computer algorithms. If something is flagged by this, it might warrant a quick look on a security monitor. If the “offense” is egregious enough, further action can then be taken through digital warnings, or by an in-person visit.

It’s bad enough that citizens of China have to put up with an ever increasing degree of surveillance in their daily lives. What’s worse is that China is actively exporting this technology to many other countries. 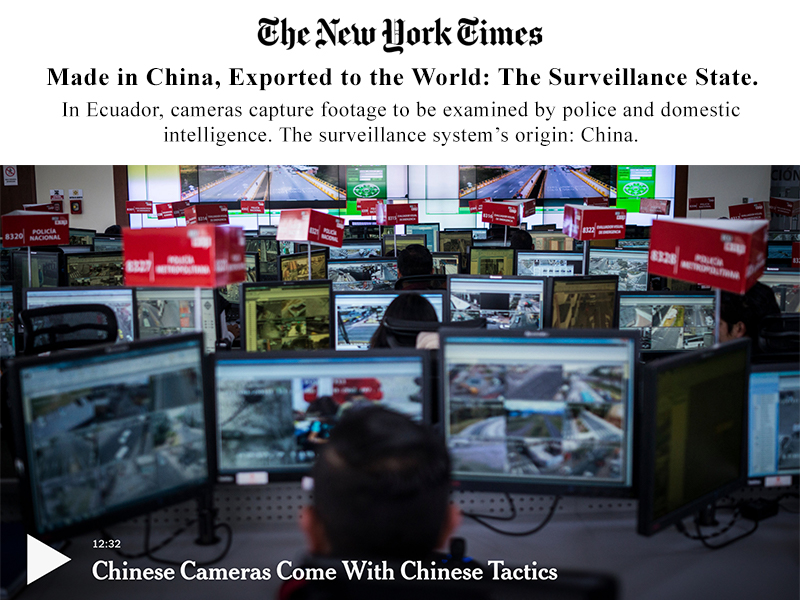 This means that life will dramatically change for citizens of any country that chooses to import this “Surveillance State” technology. Moreover, some suggest that in addition to being motivated by the income from such sales, the CCP will retain the ability to make use of their technology as it’s deployed around the world. This would give the CCP unprecedented global surveillance capabilities.

The bottom line is that many of the counter-surveillance techniques that have served individuals well for decades may no longer be fully adequate. They will have to be enhanced given a whole new set of operational realities. Individuals working overseas in legitimate capacities and with good intentions may find themselves detained for nothing more than receiving a text message from a local friend that’s critical of the local authorities.

Finally, the possibility that similar technology might at some point be deployed in the United States is not unthinkable. Government control is a hallmark of authoritarian regimes. The history of Communism in Europe, Asia, Latin America and elsewhere is replete with tales of authorities making use of every available means to monitor the speech, thoughts, and activities of citizens in order to determine who may not be supportive of those in power. If extreme-left politicians gain control of more cities, it will be interesting to see the degree to which surveillance of citizens begins to intensify.

It’s been said that citizens of China have put up with increasing surveillance and control for the last few years because the overall economy has continued to grow at a remarkable rate. As long as one has food in his stomach, a roof over her head, and some money in the bank, a great deal of government overreach might be tolerated. Any yet, one wonders what might happen if the economy of China starts to slow, times become difficult, and government control and surveillance continues to grow. Will citizens in such circumstances continue to comply with such harsh control measures, or will they at some point start to push back? Time will tell.

For Americans, it will be important to keep a close eye on the degree to which technology-based surveillance becomes more commonplace, especially in large cities. After all, it’s difficult to imagine liberty flourishing in an atmosphere in which one cannot walk, speak, or move without his or her activities being evaluated by a computer algorithm.