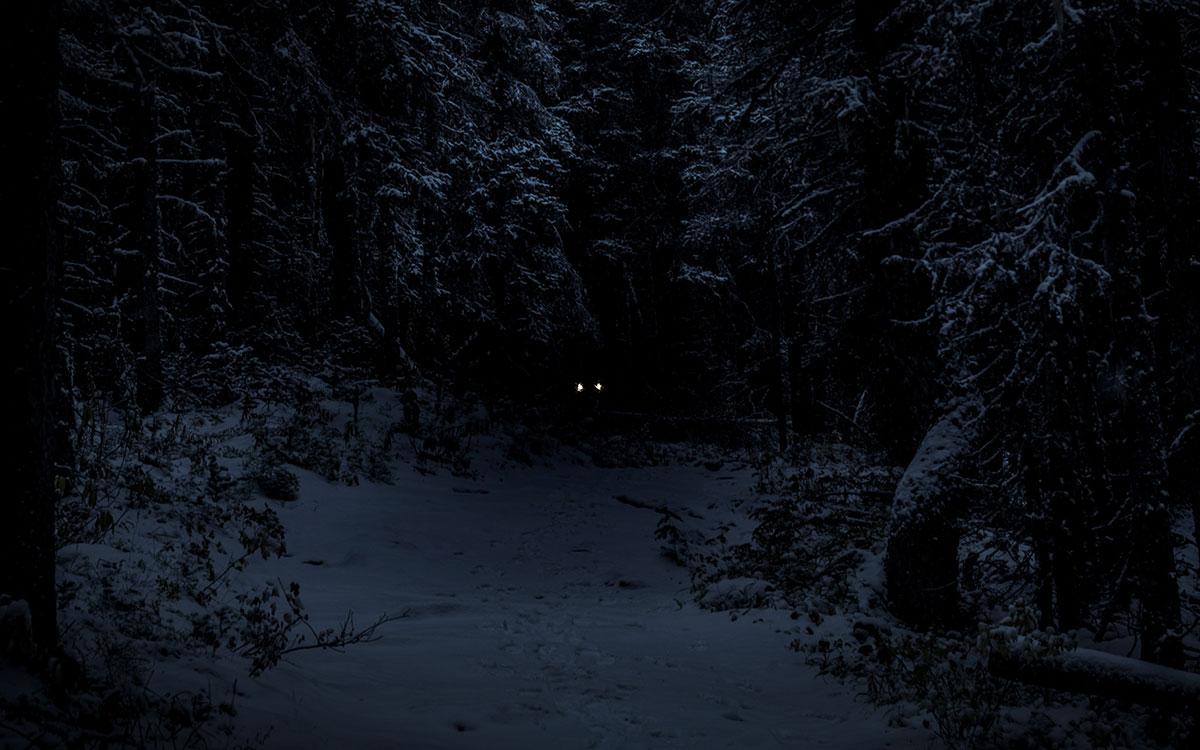 The word “security” in popular usage refers to someone or something being protected from danger or risk. In a spiritual sense, this concept is found numerous times in the Old Testament. For example, Psalms 27 and 91 speak of God hiding us in his shelter in times of trouble and serving as a refuge for those who dwell in his presence. These and related passages offer great comfort to those who trust in God.

These passages notwithstanding, it’s clear that no matter how closely we walk with God there are physical dangers that Christ followers face. For example, tradition holds that most of the original Disciples of Jesus died violent deaths. Likewise, it seems clear from the account in Acts 7 that Stephen, a man said to be “full of faith and of the Holy Spirit” (Acts 6:5, ESV) died while Jesus stood at the right hand of God seemingly fully aware of what Stephen was suffering (Acts 7:55-56).

In fact, during his ministry on earth Jesus was clear about the danger and risks his followers would face. In John 16:33 he taught that in this world we would face affliction. And in 2 Timothy 3:12 (ESV) we are told that, “all who desire to live a godly life in Christ Jesus will be persecuted.” The Greek word translated as persecution can refer to being pursued with hostile intent. Finally, Jesus taught in Matthew 24:9 that his followers would be hated by all nations for his name’s sake.

With regard to security then, there’s no question that God has the ability to supernaturally protect us no matter what the circumstances. It’s also the case, however, that at times it seems to be God’s will that his followers suffer, and even die. Upon reflection, it’s interesting to note that there is something to be found between these two extremes.

Matthew chapter ten is the account of when Jesus sent out his Disciples for the first time on their own. He noted that he was sending them out “as sheep in the midst of wolves” (Matthew 10:16, ESV). Clearly, the Disciples would face danger and risk. Jesus could have at this moment said that he would protect them from all danger, and that they need not be concerned about their security. Instead, Jesus told them to be “wise.”

The Greek word translated here as wise is phronimos. My working definition of this word is that Jesus instructed his Disciples to be thoughtful, cautious, and to have practical skills and sound judgment. In other words, Jesus placed a degree of responsibility on his followers for their own security. Wise preparation and decisions would have an impact on the degree of suffering they faced.

The same word for wisdom is used several times in Matthew 25:1-13. It highlights the wisdom of the five virgins who brought lamps and extra oil in preparation to meet the bridegroom. They stand in contrast to the five foolish virgins who were not thoughtful enough to prepare. The latter apparently lacked the practical skills and sound judgement of those who planned ahead. The foolish virgins paid a great price for their lack of wisdom.

I’ve served as a Global Security Advisor for almost two decades. My work and travel have focused on some of the most challenging places on earth. During this time I’ve seen numerous occasions in which otherwise seemingly wise individuals chose to not embrace phronimos. Some get by just fine. Others have suffered greatly. I’ve also seen examples of when great wisdom was applied to difficult security challenges with positive results.

As I reflect on all this, I find myself using the word security less and the word wisdom more. It seems clear that violence and armed conflict will continue to increase in our world as time unfolds. This being the case, we will need great wisdom to overcome the challenges that await us. Given these realities, following the advice of Jesus remains imperative as the number of metaphorical wolves of this world continue to multiply.