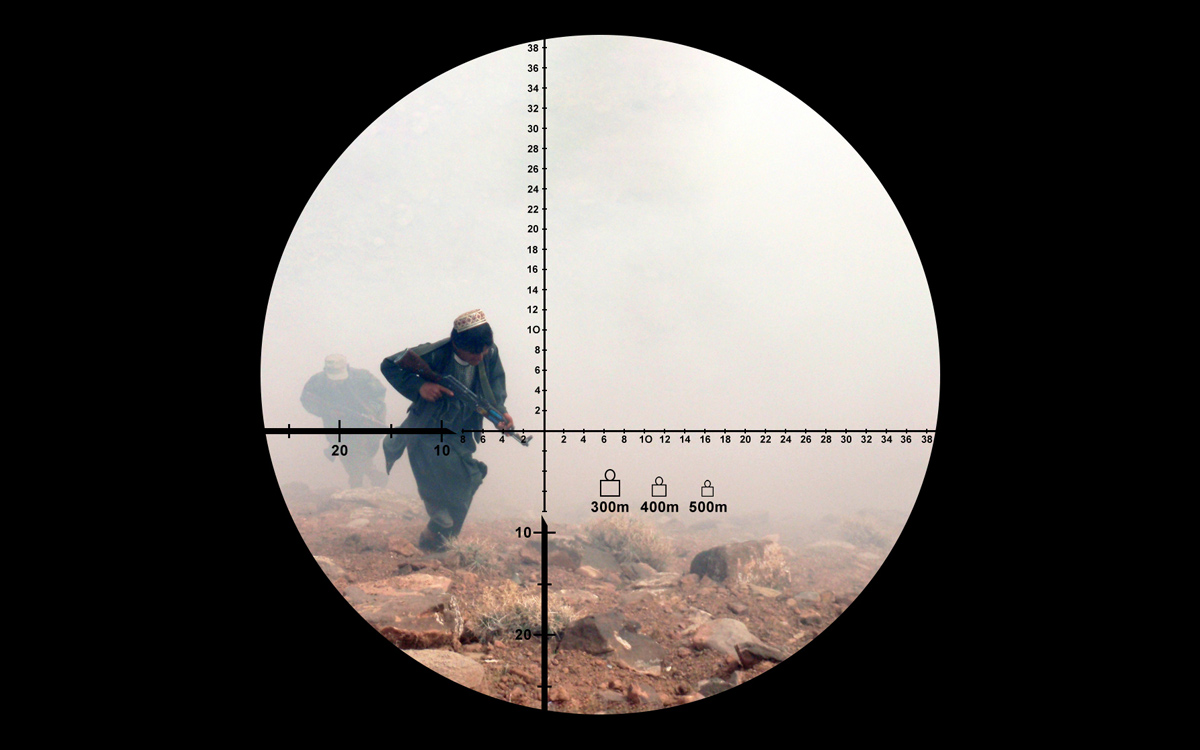 Quality Optics When You Need Them

People have been using optical devices to make distant objects appear closer for centuries. Galileo famously focused on the Moon through his homemade telescope in 1610. It’s said that he eventually developed a unit with 20 times magnification. Before long portable telescopes, known as spyglasses, were used by ship captains to locate land or to spot other ships on the horizon. The tactical advantages made possible by these devices, and eventually by binoculars, ensured their widespread adoption.

In the years since, great improvements have been made in the field of tactical optics. Today advanced rifle scopes can cost up to $10,000 or more. Binoculars like the huge 15×80 Steiner models used by the United States Secret Service cost close to $2,000. More advanced binoculars, such as those made by Zeiss, run closer to the $10,000 mark. Quality optics are a good example of the “you get what you pay for” rule. You can certainly get the job done with budget models, yet when compared side-by-side with high-quality units the difference becomes obvious.

We recommend having a good set of binoculars in your Loadout Level 04 (LL-04 Residence Survival). My LL-04 includes the set of 7×50 U.S. NAVY BUSHIPS used by my grandfather in World War II. Despite being issued in 1943, these binoculars are as bright and clear as I could want.

We also recommend having a good tactical monocular or rangefinder as part of your LL-3A (Portable Survival) or LL-3B (Vehicle Survival) setup. A great example is the Vortex Recon R/T. Thus unit includes a ranging reticle similar to the one shown in the image above. The 15×50 Recon R/T sells for about $600, and is said to have outstanding clarity and brightness.

The issue with all the choices mentioned above concerns the size and weight of these outstanding units. The U.S. Navy binoculars weigh over three pounds, and the Recon R/T weighs in at just about a pound. These are great for a residence, vehicle, and possibly a well-supported backpack, but there’s no way I’m including one in my LL-02 (Go Bag Essentials). At one time I carried a 10×25 Vortex Solo monocular in my LL-02. I could live with the six ounces this unit added to my bag, but the size eventually made it a no-go for me. My wife now uses this to spy on animals in our backyard.

It’s probably obvious to you why one would want binoculars or a good monocular in their LL-04, LL-3B, and LL-3A setups. These loadout levels are meant for crisis situations. During such times it’s essential to know who’s approaching your position. It can also be necessary in such times to carry out surveillance. In either scenario, a quality set of tactical optics is worth twenty times what you paid for them.

It might be less obvious why you would want a quality optical device in your LL-02. Yes, your LL-02 may come into play during a crisis or emergency, but it’s also carried on a routine, sometimes daily, basis. One time that such a unit can come in very handy was mentioned in the Soft Skills and Tactics (SST) course topic 03.01.03 (Ambush Management). When operating in a low-visibility role in high-risk or non-permissive environments, checkpoints are a routine part of life. These include permanent checkpoints, as well as those thrown up at the last minute after an attack or for any other number of reasons.

A major issue is that these environments can also include ambushes set up by militants or criminals to look like temporary legitimate checkpoints. Rolling up on one of these can ruin your day in a hurry. The availability of a high-quality optical device that can be used at distance to evaluate what’s ahead is invaluable during such times. The Ambush Management topic in the SST course includes several criteria you can use to help determine the legitimacy of a checkpoint in such scenarios.

There are, of course, many other situations in normal daily life during which being able to see what’s happening at a distance can be helpful. In times of economic chaos or during a civil war the importance of having this ability would, no doubt, be multiplied many times.

With the above in mind I started looking for a high-quality monocular that would fit better within my LL-02 bag. I took a chance on a somewhat expensive option. In January 2018 I ordered a Nikon HG5X15D monocular for evaluation. This is a very high-quality 5×15 unit that cost close to $200. When I received it and compared the sight picture to my Vortex Solo, I was shocked. Despite being only half the magnification and having a smaller diameter objective lens, the Nikon was far more clear and bright. Whenever I hand it to someone to take a look, they’re amazed at the clarity. Another benefit is the size. The unit is so small that it disappears into my folded hand. 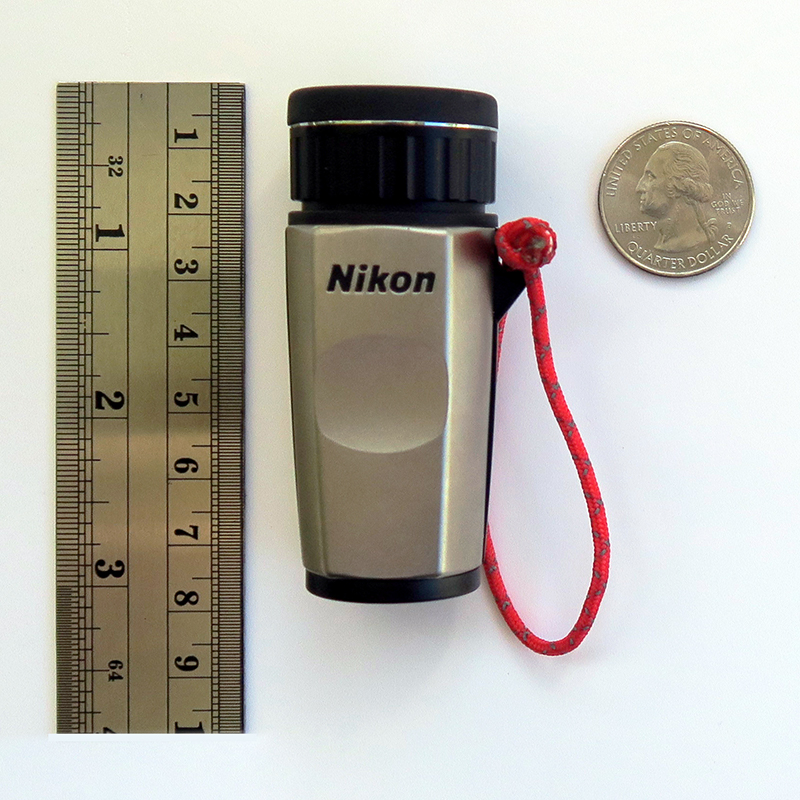 It also weighs in at just 2.5 ounces. Finally, unlike many other monocular models, the unit has a decidedly non-tactical look. This can be very helpful during border crossings when bags are searched. It should be noted that these Nikon units do not have a ranging reticle as some of the Vortex and other units do. For my LL-02 purposes, however, the open sight picture works well for me.

This unit has held up well in more than two years of sometimes rigorous testing and travel. It appears that the exact model number is no longer available, yet there is a 5×15 and even a 7×15 model available now that costs more than my unit did two years ago. If you’re in the market for a high-quality, lightweight, compact monocular, I recommend giving these units a try to see if they’ll work for you.

The bottom-line for me is that I chose to not carry even the small 10×25 Vortex unit in my LL-02, and I would certainly not carry the larger options on a daily basis. This being the case, it was either find a smaller option, or go without. It’s often said of a carry pistol that, “I’d rather have one and not need it than to need one and not have it.” For me, the same logic applies to a high-quality monocular. No unit that sits on your shelf at home is of any value to you in the field when you need it.