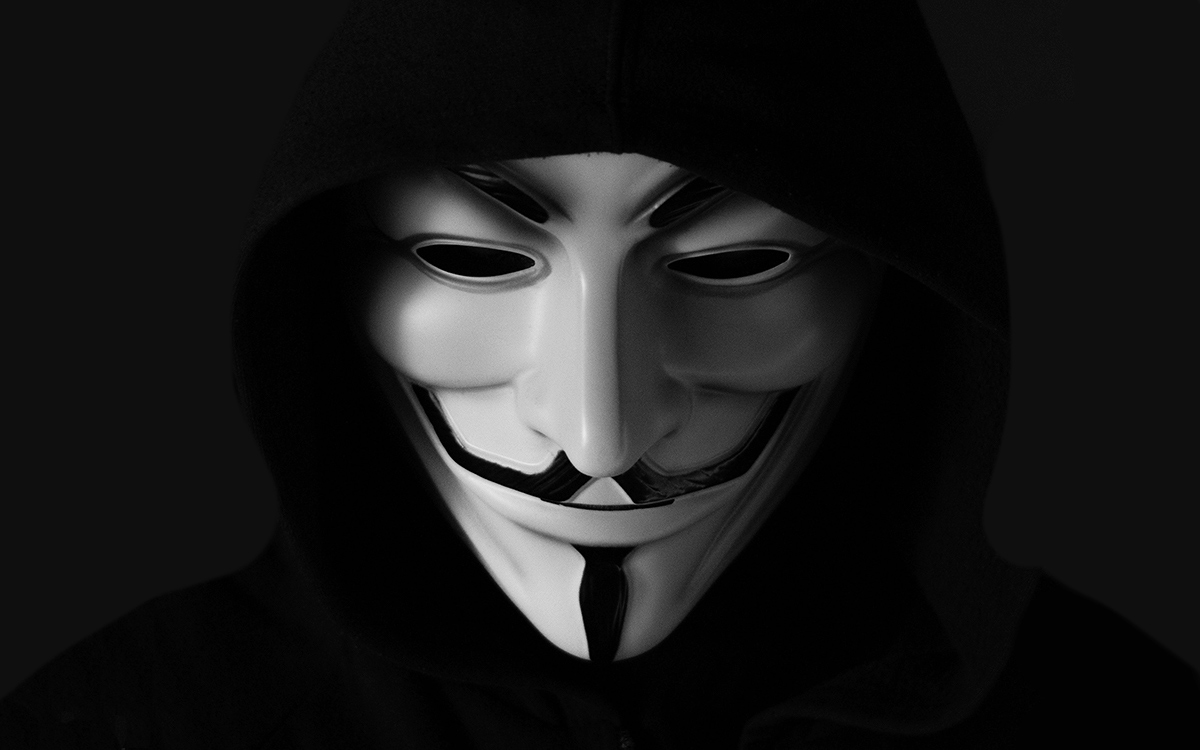 The word “enemy” has an interesting etymological background. In some classical languages the literal meaning is “not a friend.” And yet, in usage the term generally refers to being hateful toward another and seeking to cause harm. For the purposes of this article, we’ll limit our use of the term enemy to refer to someone who seeks to cause harm to another without justification.

Here’s an example. Last week I received an email message from an individual. This included an indirect threat that our website had been hacked, and that a “settlement” needed to be paid. I understood this to be a form of what’s become known as ransomware. Thankfully, after some investigation we determined that no damage had actually been done, and I simply ignored the threat. In a similar way, over the past two weeks both my debit card and my wife’s debit card numbers were used by someone for fraudulent purposes. Our bank alerted us, the cards were replaced, and the charges were covered by the bank.

These examples of enemies seeking to harm us financially are tame when compared to some of the physical harm being threatened, or actually committed, against people simply due to the color of their skin, their political views, or any other number of unjustifiable reasons. The fact is, lately violence seems to be condoned by certain media outlets and celebrities.

When faced directly with physical violence, there’s no question that an individual has the right to protect himself or herself. This may even involve the use of deadly force when an innocent life is in imminent danger. And yet, in the quiet and still moments of life, when not faced by imminent danger or loss, how are we to relate to those who have chosen to become our enemies?

Jesus addresses the question of enemies head on. In Matthew 5:43-44 (ESV) Jesus is recorded as saying:

You have heard that it was said, ‘You shall love your neighbor and hate your enemy.’ But I say to you, Love your enemies and pray for those who persecute you…

This is a hard saying, and like some other teachings of Jesus it’s sometimes misunderstood. Let’s take a closer look.

There are a number of Greek words for love. Some refer to romantic love, others to affectionate love toward a close friend, and still others to love for one’s family members. The word Jesus uses for love in this instance is the Greek word agapaō. It has a number of nuanced meanings in various contexts, yet in this context I suspect Jesus is using this word for love in its meaning of “to have good will toward.”

This lines up with the definition of love that someone shared with me years ago. I was told that to love someone was to want the best for him or her. This meaning was revolutionary to me. At one time I thought that to love someone always meant that I had to have admiration and fondness for them. This definition, however, makes so much more sense and is so biblical. This means that I can genuinely and sincerely “love” someone whom I may not otherwise admire or even “like.”

In my prayer times, I generally start by asking God to forgive me for any sins of which I am aware or unaware. I then do the same on behalf of those I most dearly love, and ask that the Lord would lead them to seek forgiveness themselves as well. I then move on to praying for nearness to God, for protection, and for specific needs, again for myself and my closest family members. I then pray in similar and specific ways for extended family, dear friends, and colleagues. After this, I pray for all believers, asking the Lord to guard, protect, and provide for them.

I then move on to praying for those who don’t yet know God, and those who reject Him. I ask that we would be faithful to share the gospel with them, and that they would consider it for themselves. This often involves a focus on certain areas of the world. I make it a point to pray for those who may not yet know God through Jesus, yet who live with good intentions and don’t seek to harm others. I long to see such people have the opportunity to consider biblical faith for themselves, and pray for their welfare whether or not they choose to receive the gospel.

Finally, I pray for those who have chosen evil. For those who seek to harm, manipulate, or control others, and who delight in doing so. I’m not suggesting that the way I pray for such enemies is in some way special or that it should be emulated, I simply share this for what it may be worth to you. Here’s how I choose to pray for enemies:

Lord, I pray in the name of Jesus that ________ who has chosen to ________ would fail catastrophically in his efforts to harm others. I pray that the resources he uses to carry out these efforts would fail, and would no longer be available to him. I pray that the mask of anonymity or falsehood he hides behind would be torn down, and that his true intentions would be made known to all. I pray that his heart, mind, and conscience would be softened to understand the harm he’s caused to others without justification. Lord, I pray that ________ would fail so completely and tragically that he would fall on his face in repentance and come to know you through biblical faith in Jesus and through the ministry of your Holy Spirit.

This may sound quite harsh. And yet, it’s actually what I would want others to pray for me if I chose to embrace evil and to harm others without justification. In this sense, I suggest that such a prayer lines up with the second greatest commandment in which Jesus taught us to love others as ourselves.

I suppose a verse that sums this up well is Acts 26:17-18. Just before this verse, Paul explained that he had become an enemy of God by hating anything to do with Jesus. As he was on his way to Damascus to persecute Christians, Paul saw a light from heaven, fell to the ground, and received a charge from Jesus, who said:

Now get up and stand on your feet. I have appeared to you to appoint you as a servant and as a witness of what you have seen and will see of me. I will rescue you from your own people and from the Gentiles. I am sending you to them to open their eyes and turn them from darkness to light, and from the power of Satan to God, so that they may receive forgiveness of sins and a place among those who are sanctified by faith in me.

Paul was an enemy of God who chose to persecute, and perhaps kill, others without justification. By grace, God forgave Paul and used him in amazing ways to bring others to Jesus. May it be for those who at this time willfully seek to harm, manipulate, or control others without justification. May they see that what they are doing is wrong, and choose to turn from darkness to light.