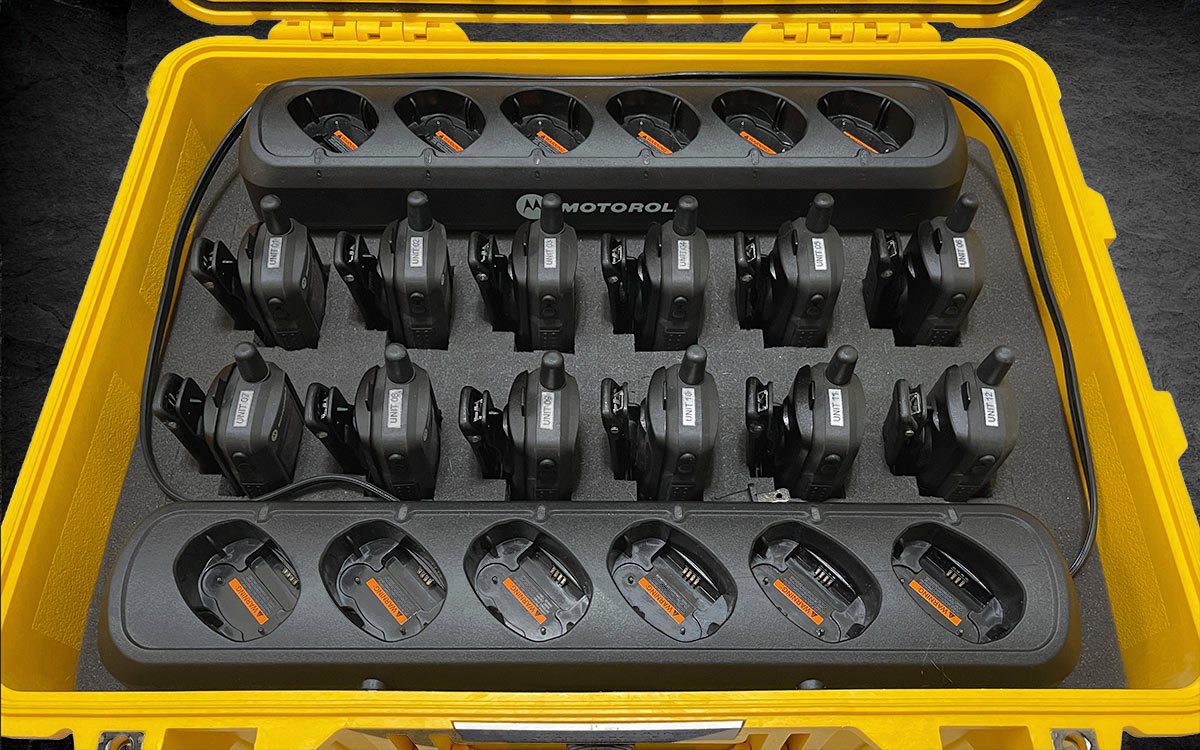 Organized 01: A Place for Everything

Imagine that you’ve been assigned a personal protection detail for one of the world’s top musical performers. She’s got millions of fans, and you’re at one of her concerts in a large city to keep her safe. There’s tens of thousands in attendance. Suddenly, one of her sound technicians collapses due to a medical issue. There’s no threat, but a panic-stricken producer grabs you and says, “Please, just for a minute, stand here and watch the soundboard. Unmute channel 4 when I point to you in 20 seconds.” 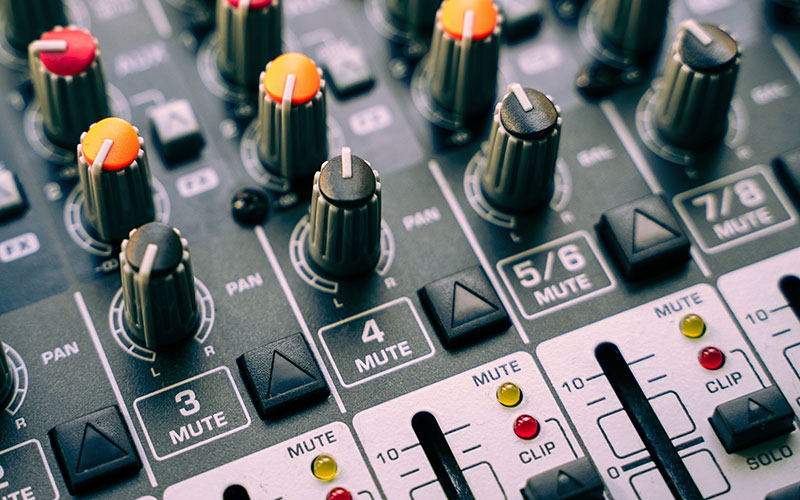 You know nothing about running a soundboard. In fact, you haven’t even mastered the remote that came with your new TV. Summoning your courage, you look down and see Channel 4. There’s a button next to it that says “Mute.” Even though you’re sweating profusely you think to yourself, “I’ve got this, no problem.” The producer points, you unmute the channel, and all is well.

Think how this would end differently if the channels on the soundboard were not marked. Worse yet, what if rather than neat rows of dials there were various-sized adjustment knobs all over the place unlabeled and in no particular order? If that were the case you, and anyone else besides the “genius” who set up the board, would have no clue what to do. You would fail in your assigned objective.

The soundboard scenario above will likely never happen to any of us. And yet, it represents the need for organization in the realm of security and tactical operations. Being organized and prepared helps you know where you are, where your resources are, and how you can immediately deploy them in a quickly-unfolding crisis situation.

Two days ago (on Monday afternoon) I received a message on a secure channel from a challenging overseas location. It said:

Xxxx just called back. He sounded very concerned and was whispering. He’s hiding in the dark… lots of gunfire, his neighbors said that people are being taken away.

In the real world bad things sometimes happen to good people. The more trained, prepared, and organized you are, the better the chances that you will avoid a situation like this in the first place, or survive it if it should happen.

Very often, security colleagues and others joke about how organized I am. I’ve been accused of being “OCD” more than a few times. When they see how I pack radios for example (the image at the top of this page) I get teased. In the same way, when I showed up at a range recently with my 5.56 range case (below), two people said, “Is that your range bag, man that’s organized.” 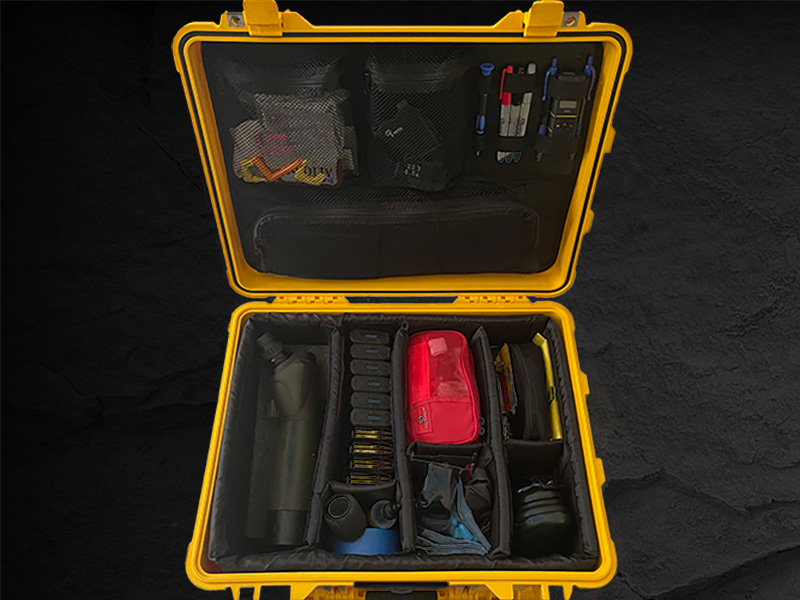 Just this week in two contexts unrelated to security I was asked by two separate people how I can be so organized. I suspect that part of it is due to my genes. My Father, and Air Force pilot, was also very organized. More than this, however, I think it’s due to being involved in numerous crisis situations overseas. Either directly or when helping others, it seems that every serious incident or crisis reminds me of how having a place for everything and everything in its place is critical in emergency situations.

It’s one thing to plan well. And yet when the fur starts flying, so to speak, there’s little time to think. As critical as training and preparation are, if you don’t have what you need, and if you can’t lay your hands on it within a few seconds, you may as well not have trained with it.

It’s awesome when you’re the one who gets to plan something. Whether it’s a tactical operation, an evacuation, or even a routine overseas trip, having the advantage of time to think through what will take place and how your training and preparation has prepared you for it represents a significant advantage. 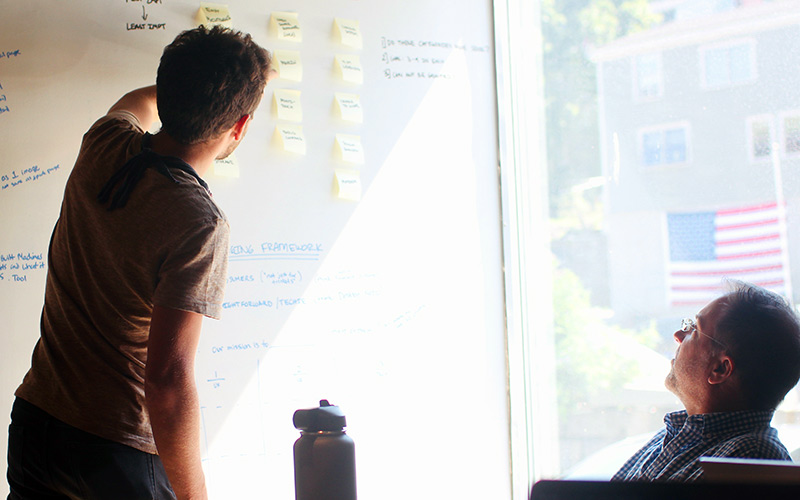 The problem is, many crisis and/or emergency situations are out of our control. They happen when we’re not expecting them. That’s when being organized helps most.

For example, if you run both 5.56 and 300 Blackout, you better have your mags well marked and be organized enough to know what you’re slamming into your magwell when you wake up at 3:32 AM and need to get your game on. Mix these up and you’re in for a surprise in the event that you have to pull the trigger. 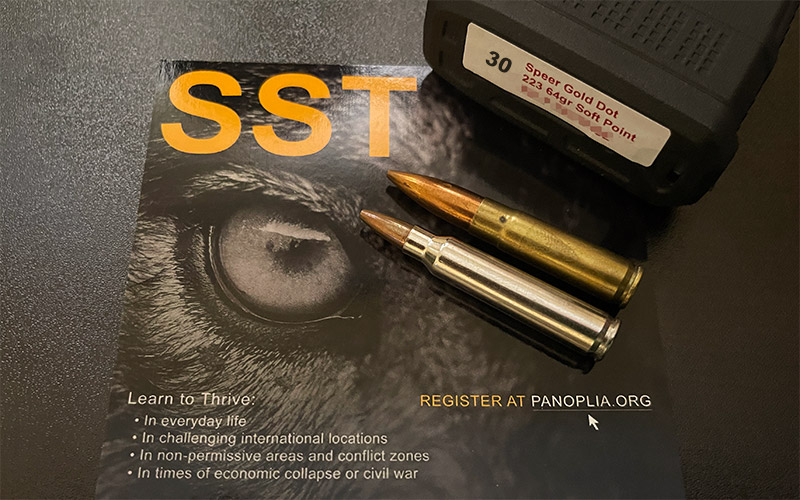 The point is, no matter how much flack you get for being organized, it’s worth it when it counts. Know your equipment well. Train hard with the best specialists you can find. Prepare in advance so that you can thrive in any situation. And, be organized. Let us know in the Comment section below what helps you stay organized. 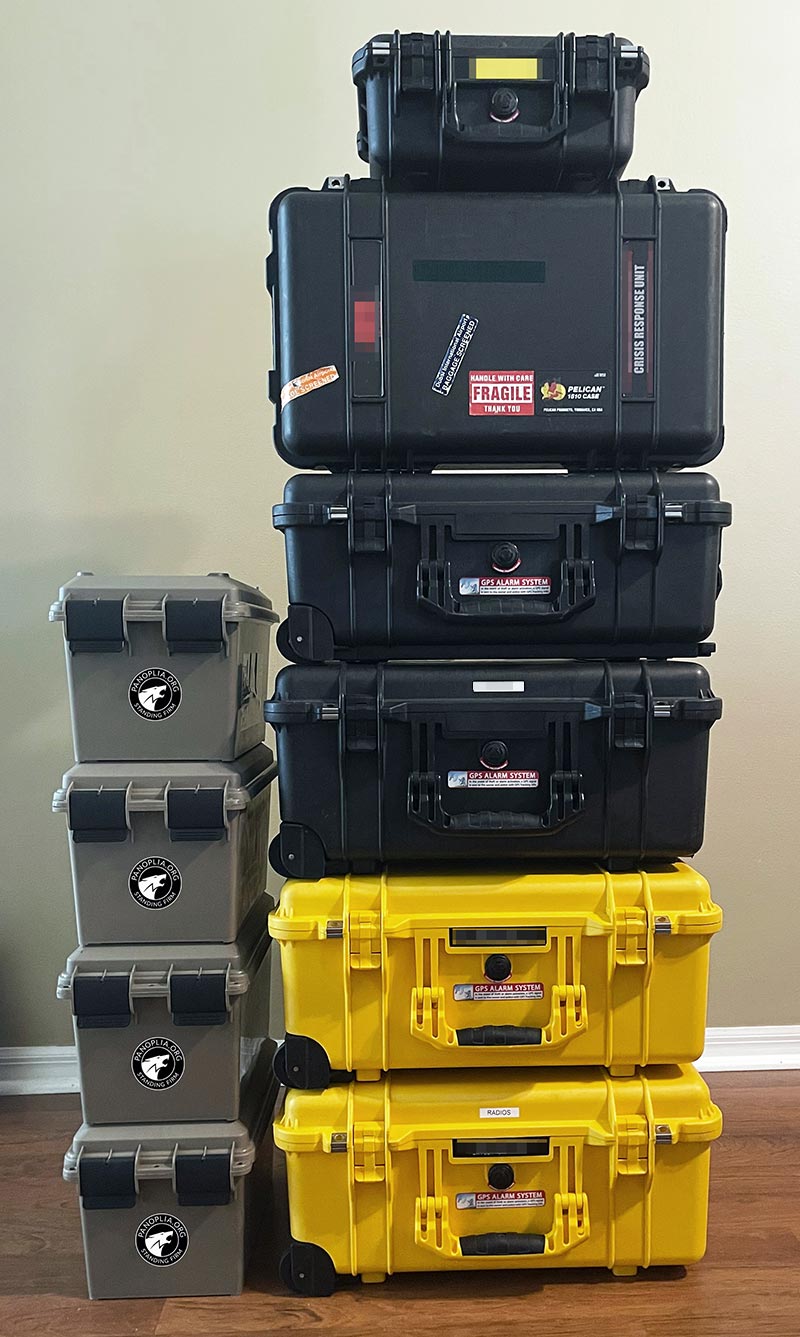