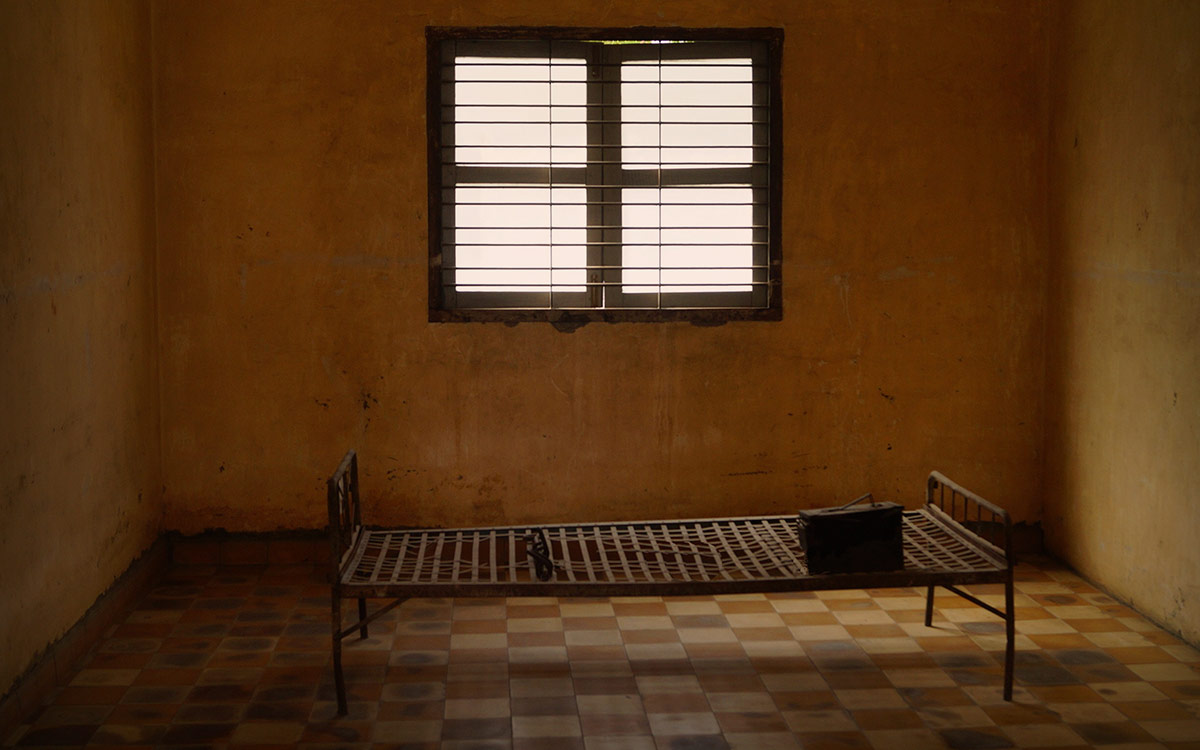 In June 2021 we posted an article titled Obstacles vs. Objectives. The article began in this way:

In the context of SST, objectives are generally of the more consequential type.

Various examples were offered in the June 2021 article, and it then went on to state that:

It’s generally the case that avoiding confrontation is the goal of Soft Skills and Tactics so that a more important objective can be met. At times, this may mean that one has to put aside his or her normal tendencies.

Just a few weeks ago, in July 2022, an incident took place that demonstrated the importance of this point.

A number of individuals whom we advise on security matters were detained by a foreign government. They were treated well by some who held them, and less well by others. Thankfully, they were released after being held for less than a week.

One of the questions we were asked as part of the debrief process concerned how one should act toward those who are in control during the period of confinement. The context of the question was in regard to a situation in which at least one of those being held was treated poorly by the individual guarding them.

This situation highlights the two points we made in the June 2021 article, and that were quoted above.

We will look at these one at a time. First, it was noted that, “It’s generally the case that avoiding confrontation is the goal of Soft Skills and Tactics so that a more important objective can be met.”

The most important part of this statement concerns the avoidance of being detained in the first place. Experienced practitioners of Soft Skills and Tactics understand the environment in which they operate. They know what’s permitted, and they know what will likely lead to confrontation. Most, if not all, of the circumstances that lead to an individual being held or taken involve crossing a line that need not have been crossed. This highlights the need for SST training, and the application of that training in the field.

Even when outstanding SST skills are applied, confrontation can occur. In the case of one being held against his or her will, whether by a foreign government, a militant group, or by criminals, the immediate objective is release or in some cases escape. This is the only way that one can either move on to continue working toward the original objective, or return to his or her home if the original objective has been compromised by the circumstances surrounding how and why the individual was being held.

Whether in our personal experience of being questioned or interrogated, or in the numerous incidents in which we have been consulted on individuals being held against their will, we are unaware of a case in which a person showing contempt or disrespect toward those who have control over them has proven helpful. This leads to the second point we made back in June 2021, “At times, this may mean that one has to put aside his or her normal tendencies.”

It’s not very difficult to remain calm and cooperative when someone has a degree of control over you and yet remains professional. I recall a situation in Yemen when I was questioned on entry about the satellite phone I had in my Loadout Level 02 bag. The session of questioning in that situation was handled with professionalism and courtesy. The unit was confiscated, I was given a receipt, and it was returned to me before I exited the country.

It’s seldom easy to remain respectful, professional, and passively cooperative, however, toward someone who has a degree of control over you and who abuses the situation. Abuse in these situations might take the form of unnecessary aggression, threats, psychological abuse such as sleep deprivation, etc. In such circumstances it would be understandable for the one being held to react with contempt or disrespect.

A normal human tendency would be for one to react with anger and outrage toward a guard or an interrogator who is treating him or her with abusive power. It needs to be recalled, however, that to react in this way will likely work against one’s larger objective. It might feel good and right to respond to aggression with aggression, yet it seldom ends well. Doing so may also significantly impact the chances of release or even survival.

To remain in control of one’s emotions in these circumstances goes against human nature. This is especially the case for anyone who has a law enforcement or military background and has experience having a degree of control over others. No matter one’s background, controlling his or her emotions in extremely challenging situations is an important part of applying Soft Skills and Tactics. This, like so many other aspects of SST training, involves overcoming one’s natural human tendencies in order to achieve the higher objective for which the individual has been placed in that operating environment in the first place.

The intense difficulty involved in overcoming one’s natural tendencies during periods of confinement is yet another indication of the importance of SST training. Good SST training and practice will go a long way in helping to ensure that such situations do not occur, or will help an individual have the best chance of being released if they do.