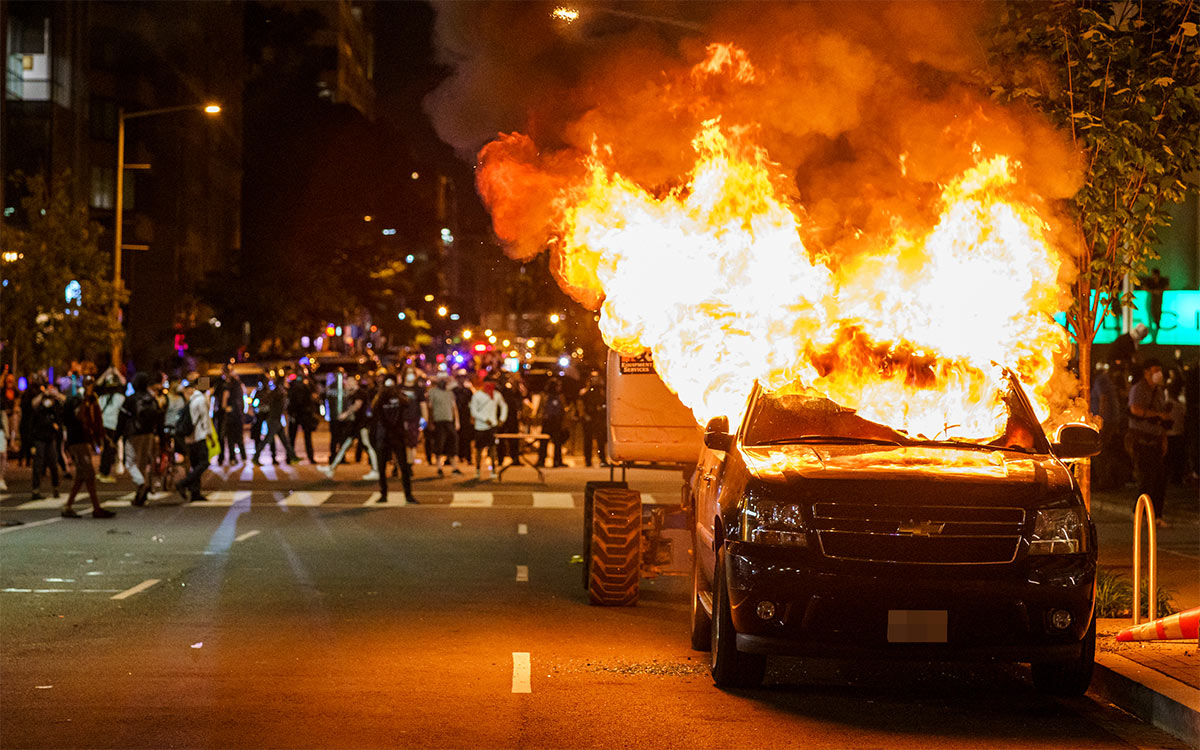 Historians suggest that complex societies developed with the dawn of large-scale agriculture. With the production of enough food to feed more than one’s own family, clan, tribe or village, more complex forms of government started to develop. By about 4,000 years ago, a number of complex societies existed in various parts of the earth.

Beginning about that time various experiments in government were developed. Monarchies seemed to be among the most prevalent of the earlier forms. Those who were strongest and who could rally enough followers to dominate the general population were crowned as rulers. Kings who stayed in control long enough to pass power on to successive generations established dynasties. Rulers who conquered enough neighboring monarchs established empires.

No matter how strong the ruler, one cannot stay in power without at least some degree of consent from those being governed. History is replete with cycles of kings or queens becoming too powerful and demanding too much from their subjects. Under such circumstances a tipping point is eventually reached and a new ruler is chosen. Again, the new ruler was often the one who had the ability to rally enough support to overwhelm the former ruler by force.

Even early forms of more democratic government such as that in ancient Greece eventually fell to those who were more powerful. Even the mighty Roman Empire eventually succumb to outside forces. Although it represents a vastly oversimplified view of history, as is often true in the natural world, the strongest tend to be the ones who survive to rule over others.

And so it was that when, against all odds, American Patriots carried out a successful rebellion against England, many expected that George Washington might be crowned King. And yet, this was not to be. Instead, those who’ve become known as the Founding Fathers of the United States established a new form of government. Many years later this was characterized by Abraham Lincoln in the Gettysburg Address as being a government “of the people, by the people, and for the people.”

Let’s be clear, there is no perfect system of government on earth. This is so because there are no perfect people. Every individual has some tendency toward selfishness. Without restraint, selfish ambition would run wild and would lead to chaos and mob rule. It’s for this reason that the Founding Fathers established a Constitution, and made it subject to change in extraordinary circumstances. To date, the Constitution of the United States as survived for over 230 years. It has been subject to only twenty-seven amendments.

The United States of America today represents one of the most diverse nations that has ever existed. Yes, our history has included slavery, wars against and the displacement of Native Americans, and various other difficult issues concerning minority groups. Despite this, great progress has been made in recent decades toward helping to ensure that the promise of justice for all may one day be closer than it has been.

Two factors must be kept in mind as we seek to form a more perfect union. First, each of us was either born into or arrived in a United States of America as we found it. We cannot go back to fix historical wrongs. We are responsible for how we act as individual citizens today. Second, it needs to be realized that there is no greater place to live in the world. I’ve lived long-term and/or travelled for work in dozens of countries. I’ve met thousands of people who live under a myriad of political systems. Most I’ve met would likely give anything to be able to live in the United States, despite the problems we face as a country.

No matter your status as a member of a majority or minority group within the United States, there’s one thing that we all have in common, and that’s hope. There are millions of examples of individuals being born into very humble circumstances who’ve worked hard to achieve their dreams. I suspect that there has never been a place in the world at any time in history where this has been more true. Hard work and determination can make a tremendous difference for anyone living in this country. The fact is that this is not the case for many other places in the world.

This is by no means to suggest that we all strive on a level playing field. There is no such thing among humans. There will always be times and places in which one group or another has significant advantages. This makes the achievements of those who overcome the odds that much more heroic. To be clear, I’m not just speaking about financial success. Heroes are those who put the needs of others before their own, and who make life better for others. This may include well-known individuals or celebrities, yet I suspect that the names of most genuine heroes will never be well known.

This brings us to this moment in our national history. A horrific case of police brutality caught on tape has resulted in mass protests. In many cities this has led to unprecedented acts of violence, riots, and looting. American citizens are killing one another in the streets with no regard for life or property. This violence and chaos is being fueled by the statements of well-known leaders and activists, by groups that promote violent action and hate all the United States stands for, and by media outlets seeking political advantage.

It needs to be understood that what’s happening will not advance the rights of any group in any way. Whether or not it reflects reality, news footage often shows the worst acts of violence and looting being undertaken by members of minority groups. These images will not fade quickly from the national consciousness. For many, perception is reality. It’s difficult to know how these images playing over and over again will impact the lives of members of minority groups who are working so hard to overcome the odds and who love the United States of America. As noted, there is no perfect system and there are no perfect people. These facts notwithstanding, the United States of America offers the best hope for members of any group. This being the case, we encourage every citizen to work within the system we have to make things better. Tearing down what the United States represents will help no one, and will only result in less hope for the future. Countless thousands of Americans representing every group have fought and died to help ensure the promise of America for all. Let’s choose now to honor their sacrifice. Let’s choose to stand firm for peace, and to work within the system we have to create a more perfect union.