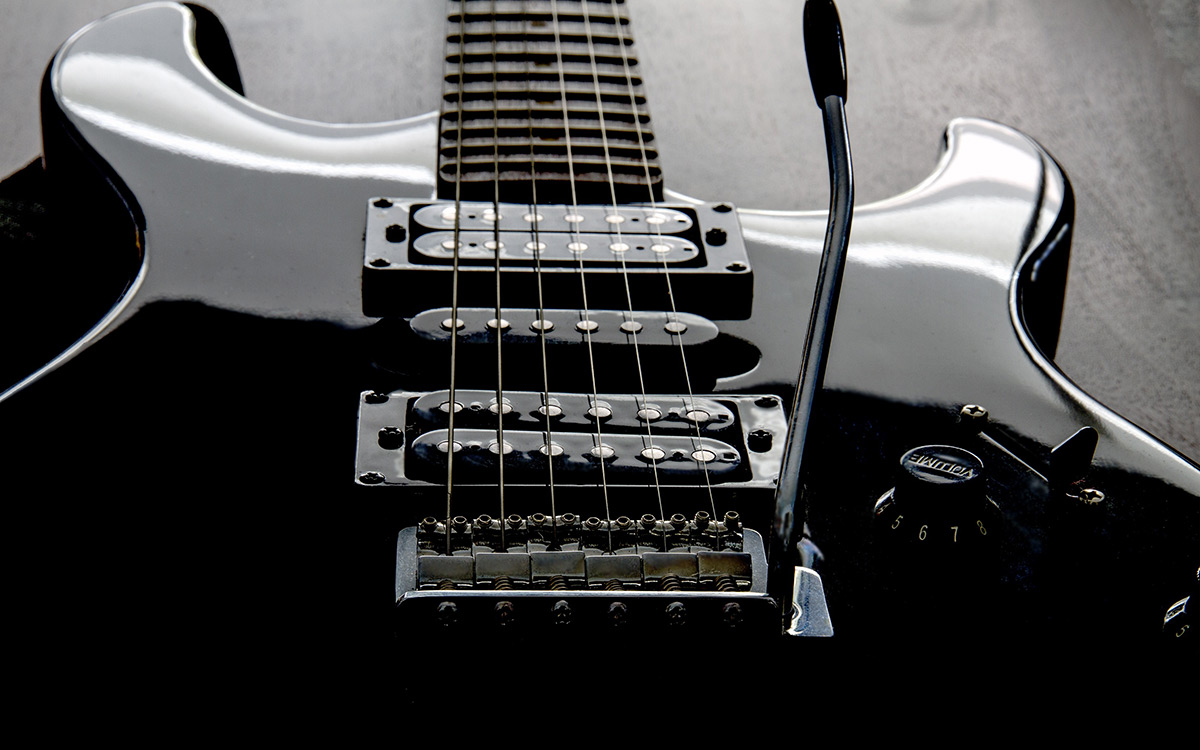 Music and the Soul

I’ve always been fascinated by music and musicians. Music because of its ability to influence one’s mood. Musicians because I have no musical aptitude whatsoever, and so I’ve always appreciated and been mystified by those who do.

When I have some downtime I enjoy watching documentaries, especially biographies. I enjoy learning how others have invested their lives and discovering the lessons they’ve learned through their journey. I recently watched a documentary about Eric Clapton. 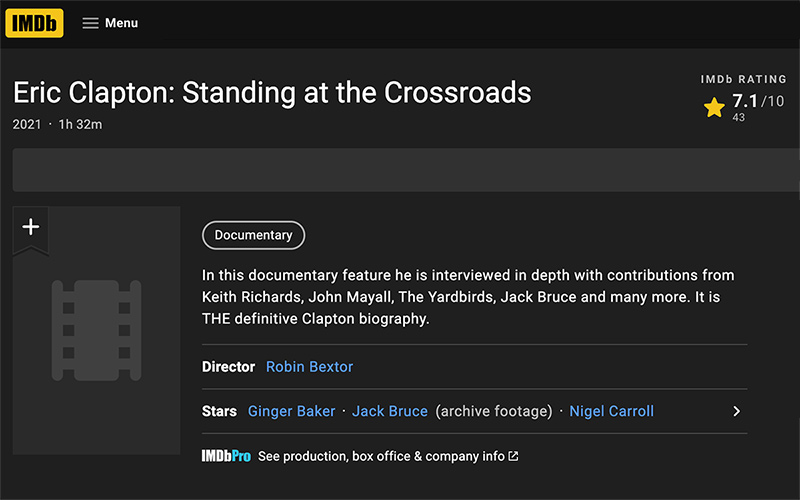 I chose to watch this because the initial description mentioned that Eric Clapton is considered by many to be one of the most accomplished guitar players who ever lived. I wondered what made him different than so many other professional musicians. After watching the documentary, I must confess that I still have no idea what makes one guitar player better than another, or how to tell the difference.

I did, however, learn several things through watching this film. Most of the musicians interviewed, including Eric Clapton himself, seem to be deep thinkers. They appear to be searching for a way to convey thoughts and emotions that cannot be adequately expressed through spoken language alone. What many seem to have in common is the frustration that no matter how talented they are or how much success they enjoy, they never seem to have fully communicated what they feel inside.

I’ve always considered music to be a language of the soul. It seems to speak to a deeper part of us than do words. This may be why music is mentioned so many times in the Bible. There are numerous Old Testament and New Testament references to songs and music. One of many that comes to mind is Psalm 68:4. In the ESV this says:

Sing to God, sing praises to his name; lift up a song to him who rides through the deserts; his name is the Lord; exult before him!

Music can be a vehicle for intense worship. I enjoy the praise and worship time before a sermon at church. Some songs during the praise time are simply enjoyable. Others lead me to a deeper sense of worship. The difference seems to be in lyrics, the melody, and perhaps what I’m going through in life at that time. I clearly recall the deepest worship through music that I ever experienced. It was while attending an Audio Adrenaline concert at Disney’s Night of Joy, probably in 1995, and listening as they played the song titled, We’re a Band. To this day I’ve never been brought closer to the throne of God through music than at that moment. I can’t explain why.

The fact that I can’t explain why that moment was the deepest worship through music that I’ve ever experienced is not surprising. Music moves the human soul in mysterious ways. It seems to be at a deeper level than we can comprehend or articulate.

As soon as all the peoples heard the sound of the horn, pipe, lyre, trigon, harp, bagpipe, and every kind of music, all the peoples, nations, and languages fell down and worshiped the golden image that King Nebuchadnezzar had set up.

The mystery of how music moves the soul will likely never be understood by us until heaven. By the way, the book of Revelation includes several verses in which music is mentioned as being present in heaven. When I consider the fact that music can lead us in a variety of directions, I reminded of Philippians 4:8 (NIV) that reads:

This is an excellent reminder to me to think about where the music I choose to listen to will move me. Will it move me toward God, or away from him?

I’m thankful for the documentary about Eric Clapton and how it made me think more about music than I have in a while. I’m also grateful for musicians. Their skills are amazing and mysterious to me. I pray that as they think deeply and seek to express themselves through music that they will be brought close to God.

Finally, in case you have an interest in the song I mentioned that brought me so close to God’s throne as I saw it played live, HERE is a link to it. May God be glorified by the choices we make, and may we learn to honor him more deeply in all things. Amen.