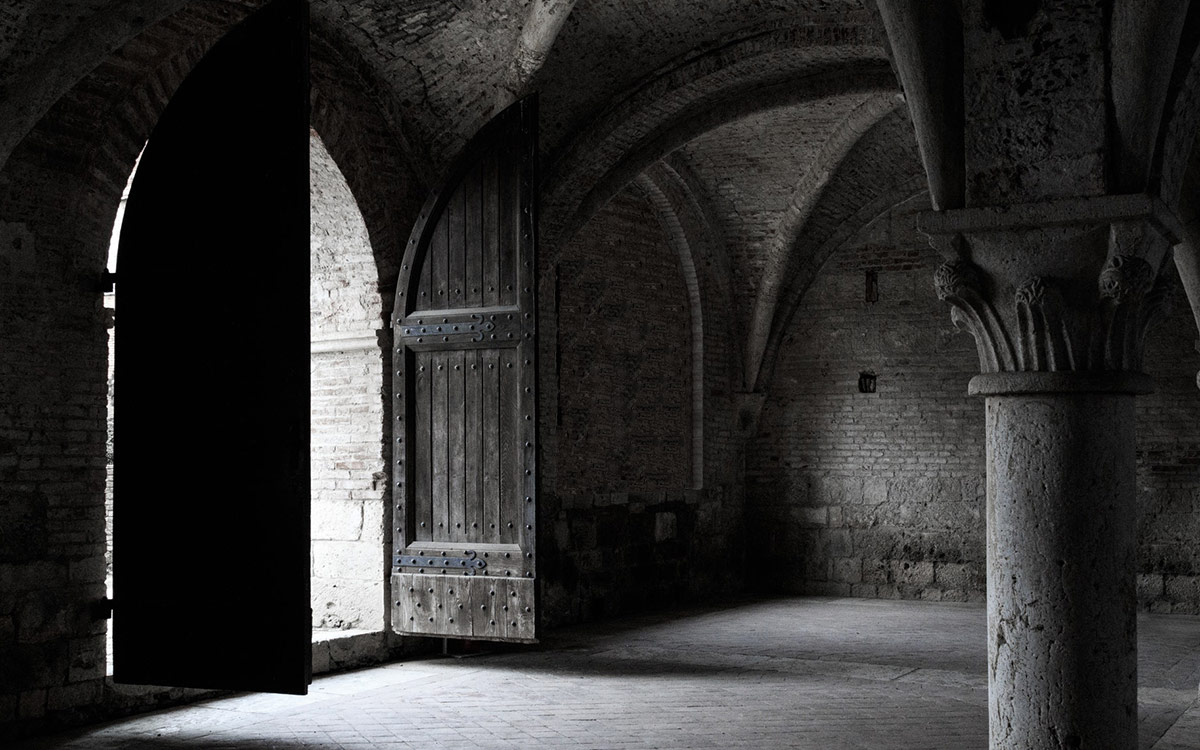 The Bible contains many accounts of God’s supernatural intervention in the affairs of men, women, and children. Among them is Peter’s miraculous escape from prison as recorded in Acts 12:1-19. After recognizing that killing a Christian named James pleased the Jews, King Herod had Peter arrested and placed in a prison. It was likely that Herod intended to kill Peter as well.

The biblical account describes how Peter was bound by chains and was sleeping between two soldiers. The prison doors were guarded by yet other soldiers. Clearly, Peter was considered a valuable prisoner and great efforts were being made to ensure that no one could come to his aid. God intervened by sending an Angel who woke Peter up and guided him safely back to those who were praying for him.

I recently received a call about a kidnapping in West Africa. It was my role to help advise from a distance those who were directly involved in negotiations and other efforts to gain the release of the Christian woman who had been abducted by armed men and who was being held captive. By God’s grace she was released unharmed within 48 hours.

Just this morning I read an outline of her account of what took place during her abduction and captivity. God’s leading, direction, and provision of wisdom and peace were clearly evident for the woman, and for others involved in the situation. No, God did not choose to use an angel to guide her away from her captors in the night, yet God’s intervention and answers to prayer were there for those who would see them.

It’s not just during dramatic events such as the arrest or abduction of Christians that God intervenes in our lives. In good times and in bad, in the dramatic and in the mundane, God is there for us and directs us in many ways. As noted in Psalm 145:8, “The Lord is near to all who call on him, to all who call to him in truth” (NIV). God cares about the smallest details of our lives, and is there for us when we call to him in prayer.

One example took place for me just yesterday. My wife and I are facing a particular challenge at the moment that we’ve been praying about. After awaking early and praying for many other things, I once again brought this challenge before the Lord in prayer. I did so in a particularly direct way. I was seeking specific guidance and answers, and trusting that they would be provided in the Lord’s time. For some time the Lord has been using this challenge to teach me about patience.

After praying, I turned to the Word. I’ve been working my way through the Psalms lately. I read one at a time, and stay on it for as many mornings as I sense I need to see what the Lord would have me learn. Yesterday morning I moved on to Psalm 37 as part of this process. I had not read this in a long time, and certainly did not recall from memory it’s focus. I simply turned to it fresh and asked the Lord to lead me. As I read the Psalm it was almost as if the Lord wrote it for me based on what I had prayed moments before. It was as if He wrote this for the exact challenge we’ve been facing. I was so encouraged, and was renewed in my determination to trust in the Lord and to wait on his timing.

There are so many similar situations I could share. No doubt every other Christ follower could share very similar experiences having to do with countless circumstances. Either directly through the Word or through the gentle promptings and leadings through life, God works in wonderful and miraculous ways among those who love and trust him. He does so in the midst of significant trials, and during the commonplace moments of everyday life.

Some may be tempted to suggest that what happened during the abduction and captivity of the woman I mentioned above, how I sensed the Lord lead me directly through Psalm 37, and all the other ways in which the Lord works in the lives of Christ followers can be written off as coincidence. Perhaps that’s so. All I can say is that for those who love and trust the Lord, for those who call to him in truth and sense that he’s near, we know deep within that God intervenes in the lives of his people just as much now as he did for Peter when he was in prison.

As James discovered in Acts 12, God’s intervention doesn’t always end in deliverance. God sees us and the details of our lives far more clearly than we do. He knows what’s best for us and always acts for our good. We may not realize this during our lifetimes. Much of what God does and plans remains a mystery to us for now. At some time we will see clearly, but for now we’re asked to trust in him and his Word. We’re also encouraged to love God and to love others. Life with God is an adventure as we navigate the mysteries of life. As we do so with trust in him, one thing is for sure. Coincidence cannot begin to account for the many ways in which God intervenes in the lives of those who love and trust him.