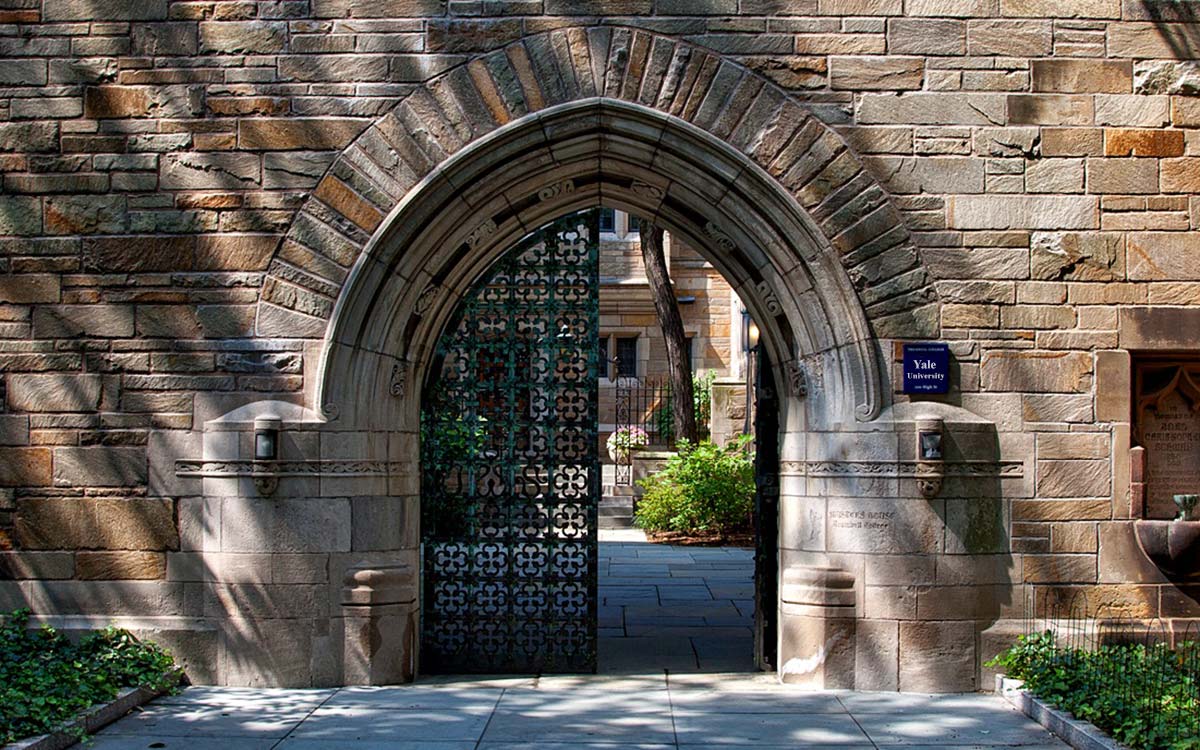 I recently read a social media post that quoted a famous physicist. The words seemed to suggest that faith is useless, and that what counts is empirical proof. Curious, I looked into the background of the individual who originally wrote the words. Sure enough, he is said to have been a life-long atheist. I say this in the past tense because he died several decades ago.

I sometimes wonder about atheists who’ve died. Perhaps they were correct and there really is nothing after death. In that case they had nothing to lose. Like a dead leaf, they simply rot away into nothing. And yet, what if they were mistaken? What if biblical teaching is correct and human beings have a soul that lives on? That those who receive Christ as Savior draw near to God, and those who rejected Jesus live separated from God forever. In that case, I wonder what an atheist thinks about as he or she looks back upon their time on earth when they so vehemently argued against the existence of God. From their current vantage point, I wonder what they think of those who today read their work and quote their views suggesting that faith is useless.

In the same way, I wonder about people like those who in 1701 founded what’s today known as Yale University. It’s my understanding that they did so because Harvard, founded in 1636, had become too liberal. Both schools started as places to train those who would become Christian pastors.

Yale University, pictured above, means a great deal to me. The first member of our family to graduate from Yale did so in the class of 1748. My Father graduated in the class of 1954. I wonder what those who founded Yale over three hundred years ago think of it now if they can look back upon it?. The Yale motto remains what it was so many years ago. It’s the Latin phrase “Lux et Veritas,” which means Light and Truth. As one of the most progressive and liberal institutions in the world today, one wonders how the current faculty and students view these words.

While I was researching the Physicist mentioned above I came across several articles written by atheists or former atheists. Most of them include phrases such as, “I think that, My view is, and I now believe…” Truth with capital “T,” that is, absolute truth, is a funny thing. It doesn’t matter in the least what an atheist or anyone else “thinks” about it. Absolute truth exists whether anyone believes it or not. Truth does not depend on acceptance. It’s like a mountain that stands firm. An individual with his or her back to a mountain can think, believe, and be completely persuaded that the mountain does not exist, and yet their view has no impact on the fact that the mountain is there.

The difference between believing in the existence of a mountain and in the existence of the God of the Bible involves consequences. Those now dead who while alive pounded tables and loudly proclaimed that God does not exist because His existence cannot be empirically proven now know the truth. I suspect that if they could do so they would at this point shout with all their might to help those still alive today. They would likely say, “I was so wrong. See and know from what surrounds you and what you sense in your heart that there is a Creator, that all mankind has sinned, and that Jesus has provided the way to God if you would only receive Him.”

Where and how we will spend eternity in relation to God is the most important decision anyone will ever make, and it can only be made while you live. An added blessing is that those who’ve sincerely received Christ will tell you that they don’t need empirical proof. The abundance of peace, joy, and love even in the midst of trials provides far more than any outwardly observable evidence ever could. The guidance provided by God’s Word and the numerous ways in which God works in the lives of believers means far more than any degree of scientific certainty.

As I read the quote on social media that hinted at the uselessness of faith, and as I pondered what the author would think from his vantage point after death, my heart was heavy. I cannot imagine living without faith or hope.

To be clear, God desires that every man, woman, girl, and boy come to a knowledge of the truth and draw near to Him through Jesus. This is noted in 1 Timothy 2:1-6:

I urge, then, first of all, that petitions, prayers, intercession and thanksgiving be made for all people – for kings and all those in authority, that we may live peaceful and quiet lives in all godliness and holiness. This is good, and pleases God our Savior, who wants all people to be saved and to come to a knowledge of the truth. For there is one God and one mediator between God and mankind, the man Christ Jesus, who gave himself as a ransom for all people. This has now been witnessed to at the proper time.

So what about you? Are you waiting for a mathematical equation to prove the existence of God before you choose to draw near? Has what you think about God stopped you from turning around and beholding the glory of the mountain that stands strong and firm right behind you?

The order and precision of the universe and everything in it cry out in witness to creation. Jesus, the one individual in all human history who not only raised others from the dead but who himself rose again after three days in the grave, has provided a way for us. The biblical record serves as a guide to the truth. Consider looking into this now rather than having to look back in disappointment. Peace and joy that last forever are there for all who would receive them.