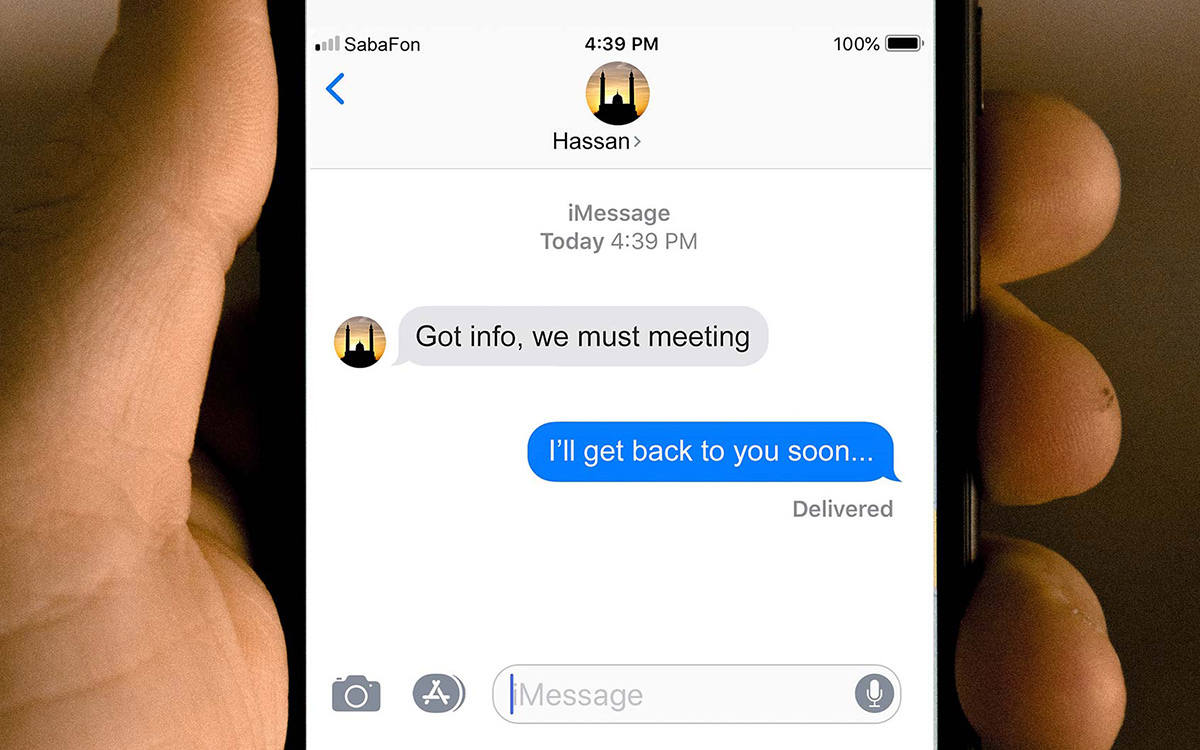 The Panoplia.org Soft Skills and Tactics (SST) course covers Area Familiarization (AFAM) as two separate subject-matter areas. In the Preparation and Planning portion of the course the importance of Pre-Operational AFAM is explained (SST 01.01.01). In the Navigation and Awareness portion, the necessity for Operational AFAM is covered (SST 02.01.02). An example is offered in both topics concerning how AFAM can help save the lives of those operating in otherwise unfamiliar environments.

The need for excellent Area Familiarization notwithstanding, no degree of AFAM is a substitute for Local Knowledge (SST 02.01.01). The fact is, no matter how outstanding your language skills or cultural awareness, individuals who grew up in the area will have far greater insight into what’s happening behind local doors than you will. 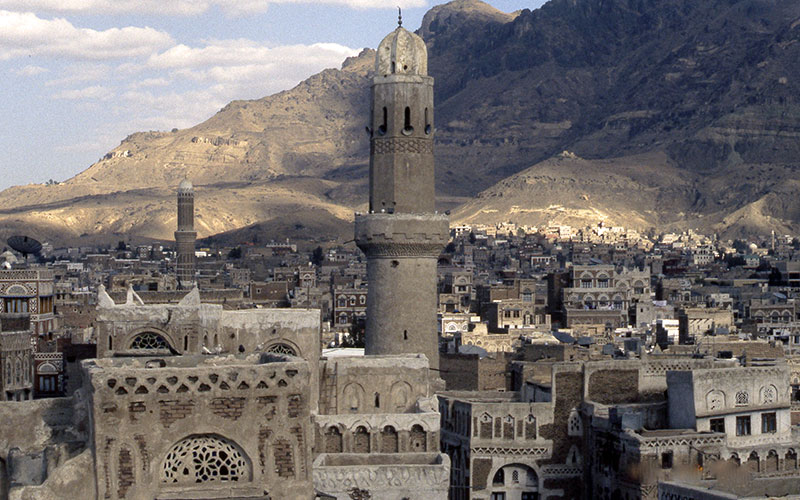 Local friends often have extensive family relationships on which to call for information, know who to trust and who are less reliable, and can move unnoticed in and out of just about anywhere in the environment without setting off red flags. Whether you’re operating in Sana’a, Yemen or Miami, Florida having relationships that give you access to local knowledge offers a significant operational advantage.

This fact was illustrated during recent situations in two separate overseas operating environments. In the first, teams of expats found themselves in an area that well-armed rebels had announced they would be taking over. The area has a history of rebel activity. At times such announcements are mere rumors, whereas at other times intense fighting takes place with little advanced warning.

In this instance, relationships with local individuals enabled a degree of clarity that would otherwise not have been possible. As we and a few leaders discussed options with those who were on the ground, we were encouraged by the sources to which they had access. Armed with good AFAM, access to local and international news, and local knowledge from trusted sources, the team was able to step out of the area in question at the right time. One individual actually pulled-out less than thirty minutes before the opportunity to do so had closed. Having relocated within the region, it now looks as if they will be able to step back in quite soon as the threat of rebel activity decreases.

In the second situation, a colleague recently shared about a remarkable incident. A team member had worked hard to develop relationships that would facilitate local knowledge. Some of these relationships were deeper than others. He knew some local friends very well, and others not as well. His sense was, however, that the information shared by the less-known individuals was worth consideration, especially if it could be verified by multiple sources.

At one point one of the local individuals whom the Team Member knew less well than others approached him. He suggested that it might be a good time to step out of the area for a short period. No specific threat information was given. Moreover, I don’t think any other local friends indicated that they had information about any potential security issues. Unsure what to do, the Team Member decided to travel outside the area for a few days. While he was away, an attack occurred.

After the incident, news sources published images of the attack and those who had been arrested for being involved. To the Team Member’s surprise, the local acquaintance who had suggested that he travel outside the area for a bit was among those shown in the news images. The Team Member was shocked to later discover that the individual apparently had ties to militant groups. 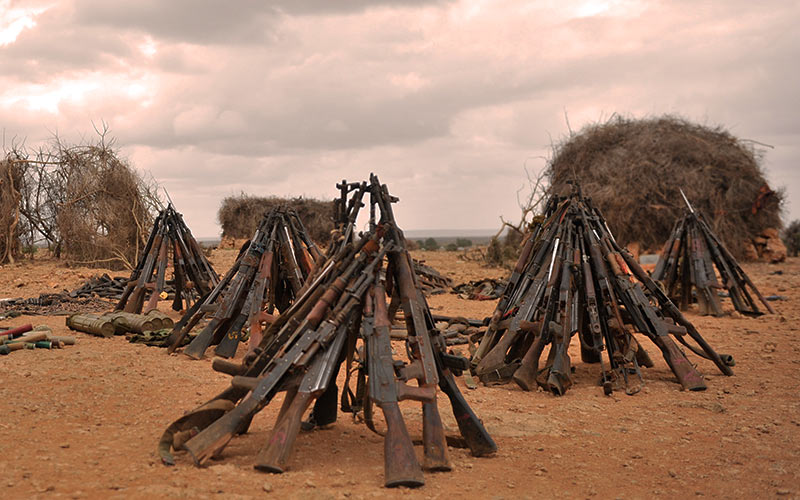 This second situation could have gone another way. The local acquaintance could have used his relationship with the outsider, the Team Member, to set him up as a target for the attack. This illustrates the double-edged sword of local relationships. As noted above, there’s no substitute for local knowledge and the advantage it can offer one operating in an environment, and yet discernment is also a factor that needs to be involved.

Relationships with locals whom you know less well need to be handled with more care. Not giving away lifestyle patterns that would make you a predictable target is one important factor. Another is controlling the information you share. Finally, care needs to be taken when setting up meetings with such individuals. Even if the meetings are not considered High Risk (see SST 02.03.05), some of the principles shared in the High Risk Meetings portion of the SST course can be used to help ensure that the meetings are not used as a setup for an attack.

More information on developing relationships with local individuals is offered in topics 02.02.01 to 02.02.03 of the SST course. These cover Proximity, Facilitative, and Mitigative relationships under the skillset we refer to as Strategic Intercultural Relations (SIR). This approach is what allowed me to work as an anthropologist conducting research among groups and networks within the Islamic world for years.

Whether your operating environment is overseas or in the western world, consider establishing relationships that would offer local knowledge in areas where you’re likely to be during a crisis or a long-term conflict. Doing so long before things get out of hand will help provide a degree of trust that would otherwise not be possible.