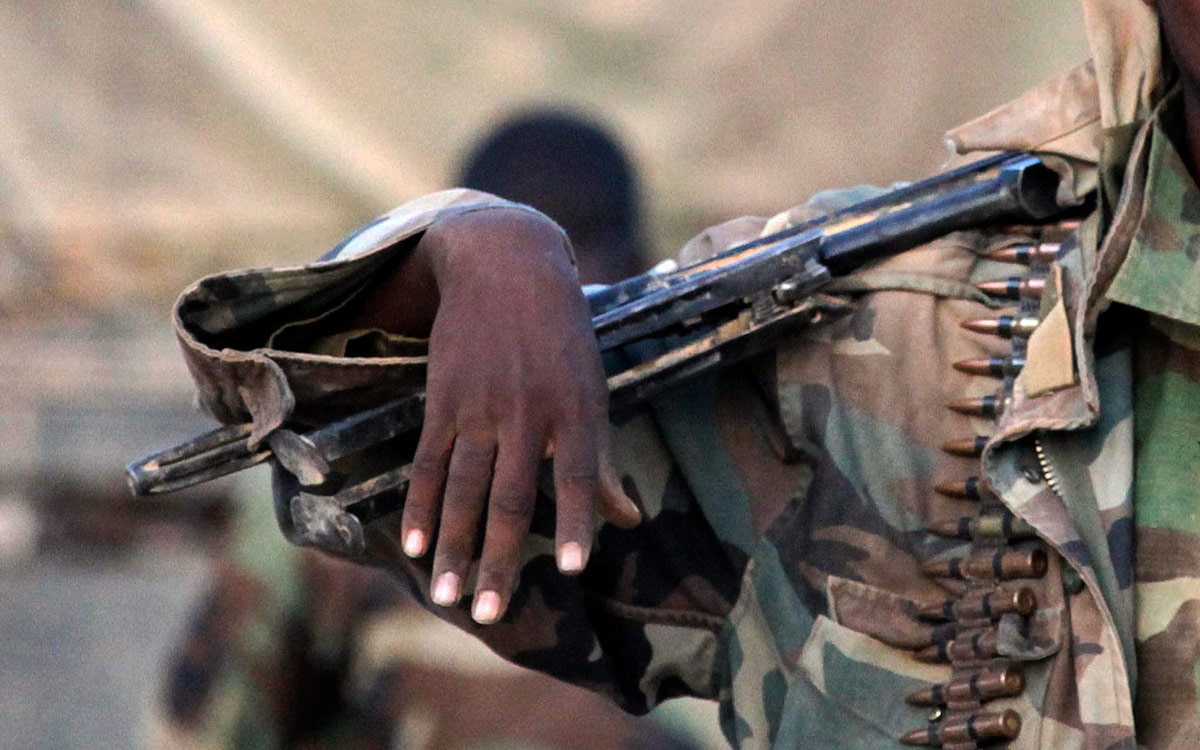 I was recently contacted very early one morning about a kidnapping incident that took place in West Africa. I’ve received similar calls or email messages in the past, yet this one was closer to home for a number of reasons.

I immediately started the process of advising those involved, logging any actions and decisions made, contacting those who had a need-to-know, and asking that anyone with knowledge of the incident not share information with others. Control of information is critical in such circumstances. As often happens following an incident like this, there are periods of intense activity followed by much longer periods of waiting.

In the downtime I gained as much information from those on the ground as I could about the local context. I followed this up by conducting online research into the area and those who inhabit it. Through various sources I was shocked to discover just how common kidnapping is in the wider region. It seems to have developed into a cottage industry of sorts involving militants, organized crime groups, and small bands of thugs.

Militants and more organized crime groups sometimes have access to police or military uniforms. They make use of these to confuse anyone who might witness an abduction, or to more easily gain the cooperation of those being abducted until the victim or victims finally realize what’s actually taking place.

No matter who’s behind the incidents, the methods of operation seem pretty similar. After conducting research into who may be a good target, surveillance is conducted and steps are taken to ensure the best chances of a successful abduction.

As outlined in the Panoplia.org Soft Skills and Tactics (SST) online course topic 02.03.04, surveillance is generally conducted for days, weeks, or even months or years before more complex crimes are undertaken. This includes targeted killings, interrogation and expulsions by repressive governments, kidnapping, and hostage incidents. This points to the need not only for excellent situational awareness and surveillance detection skills, but for the forty-three other topics of the SST course as well. Training in stand-alone subject-matter areas can actually be counterproductive. It’s important to understand Soft Skills and Tactics as an overall concept if one is to have the best chance of operating in challenging areas without confrontation or capture.

I’m not authorized to share specific details and lessons learned from the most recent case, yet most are already covered in the SST course anyway. No matter who you are or where you live, the combined fifty years of experience reflected in the content of the nine-hour SST course can help you be more confident and aware. It’s especially valuable for those who operate in challenging areas, and for those who’ve spent their adult lives acquiring hard skills and now want to enhance and expand their tactical skill set.

In parts of West Africa it’s not unusual for several kidnappings to take place every day. They also have to deal with lawlessness to a degree that would be unimaginable for many in the West. For those who’ve enjoyed the luxury of living in parts of the world that have not known conflict and chaos inside their own borders for decades or more, wisdom would be served by preparing now for what we hope will never come. Completing the SST online course and participating in the Panoplia.org community will go a long way in helping you to be prepared.