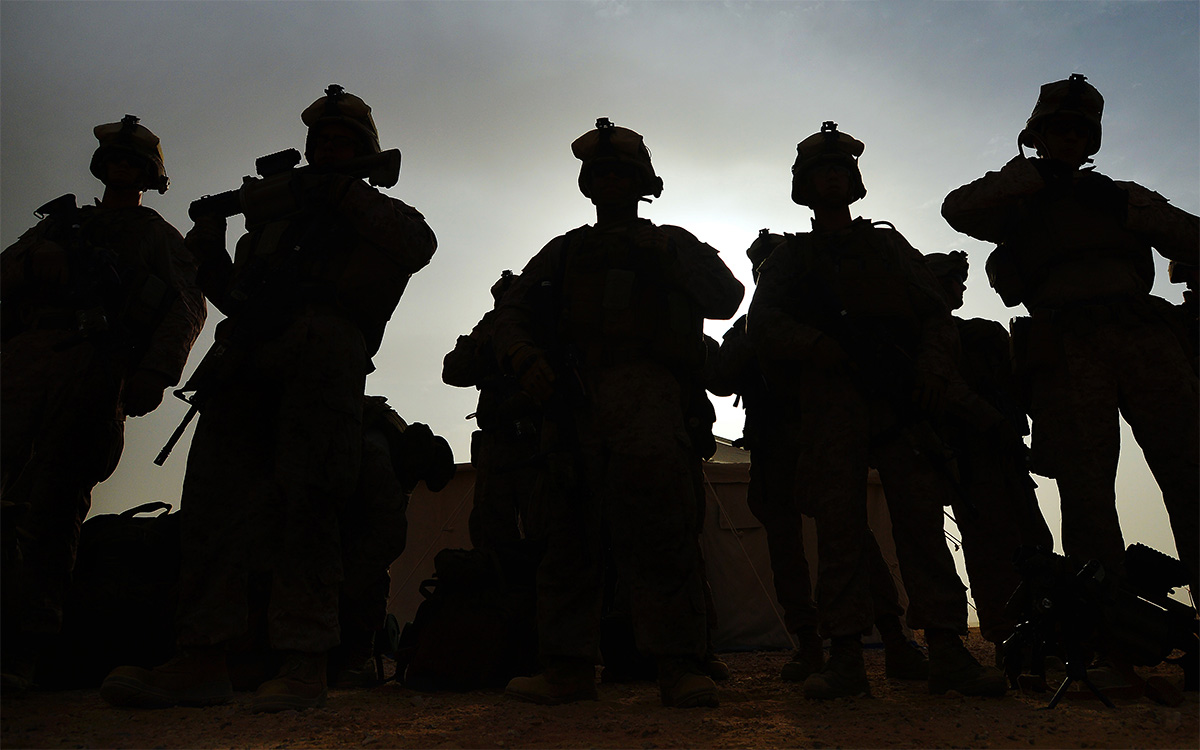 Is Anyone Else Feeling Overwhelmed?

I was recently watching a documentary. I can’t recall the topic, but it had something to do with adventure during a scientific expedition. After facing a particularly dangerous moment, one of the researchers was asked if he regretted joining the team. He answered, “No,” and explained that he saw this as a chance to test his mettle. When I saw the word “mettle” on the subtitles I thought it must be a misspelling. Shouldn’t it be “test his metal?”

I’ve been a word nerd for years. I often use an etymology dictionary to look up the ancient root of words that I want to understand at a deeper level. With this in mind I was amazed to discover that mettle is, in fact, not a misspelling. All my life I thought the phrase was to test one’s metal, meaning how tough one is. It turns out that mettle is a word. It refers to one’s moral constitution, spirit, or courage. I felt slightly better when I learned that Shakespeare used metal and mettle interchangeably to mean the same thing, but felt a bit out of touch when I read that the spellings had diverged in the early 1700s.

Spelling aside, the point is that some individuals seem to be made of tougher stuff than others. This made me think of a recent conversation I had with a friend. He serves in a classified government unit. He and his team are occasionally called on to train other teams for one reason or another. Not long ago they were asked to train a team that had no overseas experience. This inexperienced team would soon be deploying to a dangerous place to undertake a challenging mission.

The Team had already received the appropriate specialized training from their branch of service. Given the mission, however, someone higher up the chain of command thought it would be a good idea to have them train with those who had seen just about everything. As the training progressed it was clear that the young men were struggling to keep up with the pace and the concepts. Frustrated, one of them suddenly stopped the training and shouted, “Is anyone else here feeling overwhelmed?” He immediately regretted this statement.

It’s tempting to attribute this to a generational issue. Old-school, hard-core, experienced operators refer to some of those they train as “Snowflakes.” I’m not up on such terminology, but I think this refers to a degree of weakness and entitlement. In any case, chalking up this trainee’s actions to a generational issue is too easy. After all, there are plenty of young men and women who’ve recently served in war with valor and distinction.

A non-military example illustrates the same point. I’ve long suspected that once a player makes the cut and earns a starting spot on an NFL team, the talent level of he and those around him is generally pretty close. What seems to separate the good from the great on the field comes down to their mindset. This is especially apparent when one team is behind and facing long odds. You can almost see most of the players on the losing team go through the motions as they wait for the inevitable defeat. There are a few, however, that are different. They have a mindset of fighting to the end no matter what happens or what the scoreboard says. The Superbowl played this year offers a great example.

The Chiefs were down by a score of 20-10 to the 49ers heading into the final quarter. All the momentum was with San Francisco. Rather than give up, however, quarterback Patrick Mahomes rallied his team. The Chiefs ended up scoring three touchdowns within the last seven minutes. In a post-game interview with the NFL Network, Mahomes was asked about this amazing comeback. He explained that, “Having a mindset of never giving up has always been instilled in me, and to go out there and compete until the clock says zero… I’m just gonna compete to the end no matter what.”

There you have it. A so-called millennial whose mindset will not allow him to give up. As noted, the same can be said of many young men and women serving in combat zones. Read the statement above by Patrick Mahomes again. Notice that he says the mindset was “instilled” in him. He’s saying that someone took the time to train him in a particular mindset. In the tactical world many refer to this as a combat mindset. Others speak of a survival mindset. These are not limited to the battlefield or to overcoming a life-threatening crisis. These are skills that make a significant difference in everyday life. They separate those who overcome from those who are overwhelmed by challenging circumstances.

If you’ve been gifted with a combat or survival mindset, or have developed one over the years by overcoming incredible odds, think about how you can pass this along to others. Rather than despairing about Millennials and Generation Z, consider being the one to instill a survival mindset in at least one young person. We’ve attempted to do so in our online Soft Skills and Tactics (SST) course. Many others do so by offering a variety of on-site firearms and other tactical training options.

The reality is that those who are young now will at some point lead the United States and the World. Let’s commit to doing what we can to ensure that a survival mindset, along with traditional values such as faith, honesty, integrity, courage, valor, and kindness are passed down to them. Doing so may have a significant impact on the generations that follow.