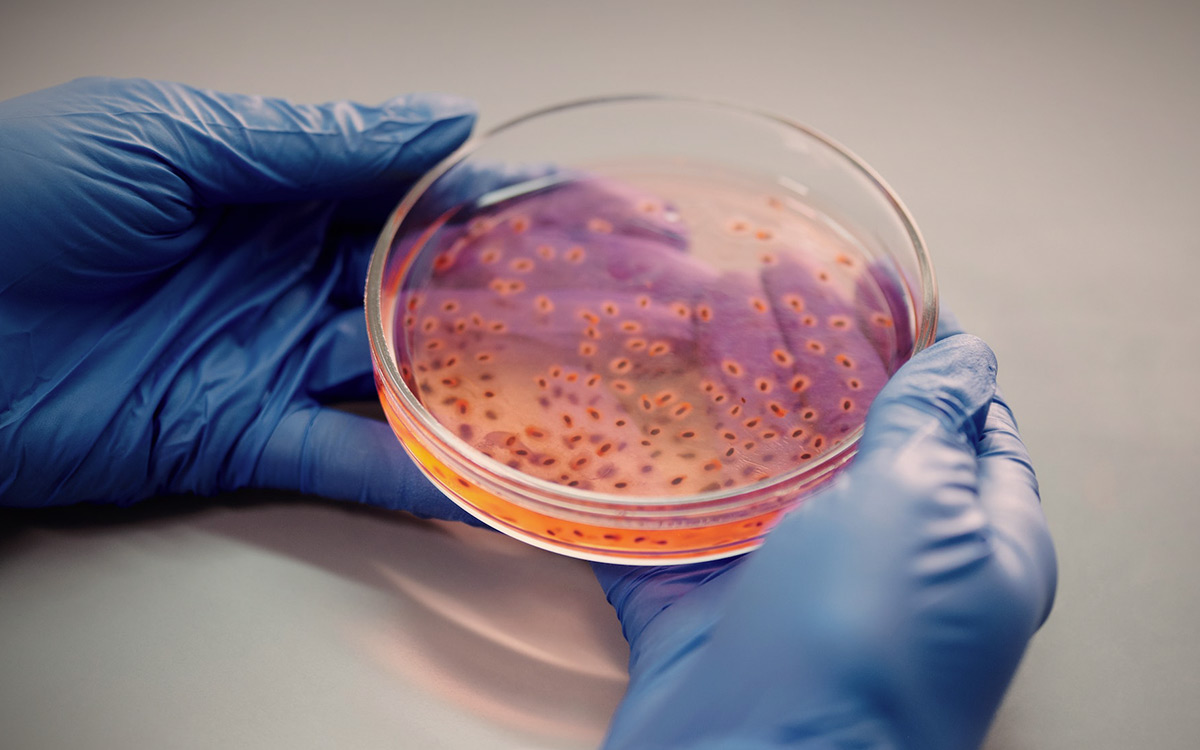 There are numerous obstacles that may threaten the success of achieving an objective. Identifying threats and training to overcome them are essential elements to operational success.

For example, with the advent of persistent and ubiquitous surveillance made possible by the use of security cameras and mobile phone intrusion technologies running AI algorithms, the activities of almost any foreigner operating within a less-permissive environment will be electronically scrutinized. The art of operating within such an environment without causing the AI system to bring you to the attention of the authorities takes training, experience, and a good bit of luck.

Training in Soft Skills and Tactics is an essential part of being able to achieve objectives in an increasingly complex world. And yet, there is an enemy that no amount of training or experience can overcome. We experienced this firsthand very recently.

The reason we’ve not posted articles on Panoplia.org for a few months is that we were preparing for and undertaking two international trips. One was to West Africa, and the other a few weeks later was to North Africa. The desired outcomes of both trips were achieved. And yet, they were achieved at an unexpectedly high cost.

It seems apparent that the lack of International travel over the past 2.5 years has resulted in more than just in-person meetings being missed and the explosion in popularity of Zoom meetings as a replacement. This situation, unprecedented in the modern world, seems to have facilitated the development of new strains of infectious diseases. Apparently, as these strains developed in relative isolation, individuals not exposed to them due to the lack of travel have fewer immunities.

During our trips we encountered innumerable individuals who were quite ill. This was the case on the ground and during airline flights. There’s a saying that goes, “If it doesn’t kill you, it makes you stronger.” That’s not always the case. Having resided in and traveled to many international locations over the past 36 years, I’ve been exposed to and have had to fight off numerous serious infections. Rather than strengthening my immune system, it’s been apparent for years that I’ve developed some degree of immune deficiency.

As our travels began in mid-October and I was exposed to various developing strains of disease, it took only a few days to have an impact. I developed a chest infection that lasted seven weeks, and that stayed with me for both trips. Two courses of antibiotics helped manage the symptoms, yet both times the course of medications ended, the infection reemerged in a more intense form. As noted, we were able to fulfill the objectives for both international trips, yet working at an unhealthy pace overseas and while trying to fight off a serious chest infection took a significant physical toll. The day after our last working day, and while expecting to fly out early the next morning, I could not breathe, lost consciousness, and collapsed. The person with me at that moment was sure that I had died since my eyes were wide open and I was unresponsive to initial efforts to revive me. It was only when the individual slammed a fist on my chest above my heart that I regained consciousness.

As it happens, we were in a country where one can go into a pharmacy and get anything without a prescription. This being the case, the person with me got the strongest antibiotics available, and an albuterol inhaler. This combination allowed me to make my flight the next day, and I went to the hospital after arriving back to the United States.

For more than a month now I have been taking various medications, breathing treatments, and resting. It will take some time to get back to near normal. With this in mind, we will do our best to post one article a week, rather than two, for the foreseeable future.

The primary lesson-learned for me, and for those traveling with me, is that infectious diseases can represent an operational nightmare for some. This is the case no matter what your purpose for travelling to or operating within a foreign country may be. It’s also the case no matter how strong an immune system you may have. Several younger and stronger individuals traveling with me also became ill. The difference between them and me was that I was the only one that was present for both international trips, and thus pushed very hard for a much longer period of time. This combined with my lower immunity and fighting off various strains of disease from what ended up being three international locations was a recipe for disaster.

A secondary lesson-learned for me was the need for access to medications while traveling. If we had not had access to the pharmacy as we did, it’s likely that I might to this day be in a hospital in North Africa, or may not have made it at all. From this point on, if I am ever cleared for international travel in the future I plan to carry a course of antibiotics and an inhaler. We are currently in the process of evaluating a source of legitimately-prescribed antibiotics for use in international travel and/or grid-down emergencies. We plan to write an article on this source in mid-January.

Even as we train for more conventional threats and obstacles, we encourage you to not lose sight of the fact that infectious diseases represent serious, unseen enemies. What’s more, infectious diseases may be more of a factor in the days and years ahead than they are now. It would be wise to take this threat into account as one plans for situations during which normal healthcare resources may not be available.