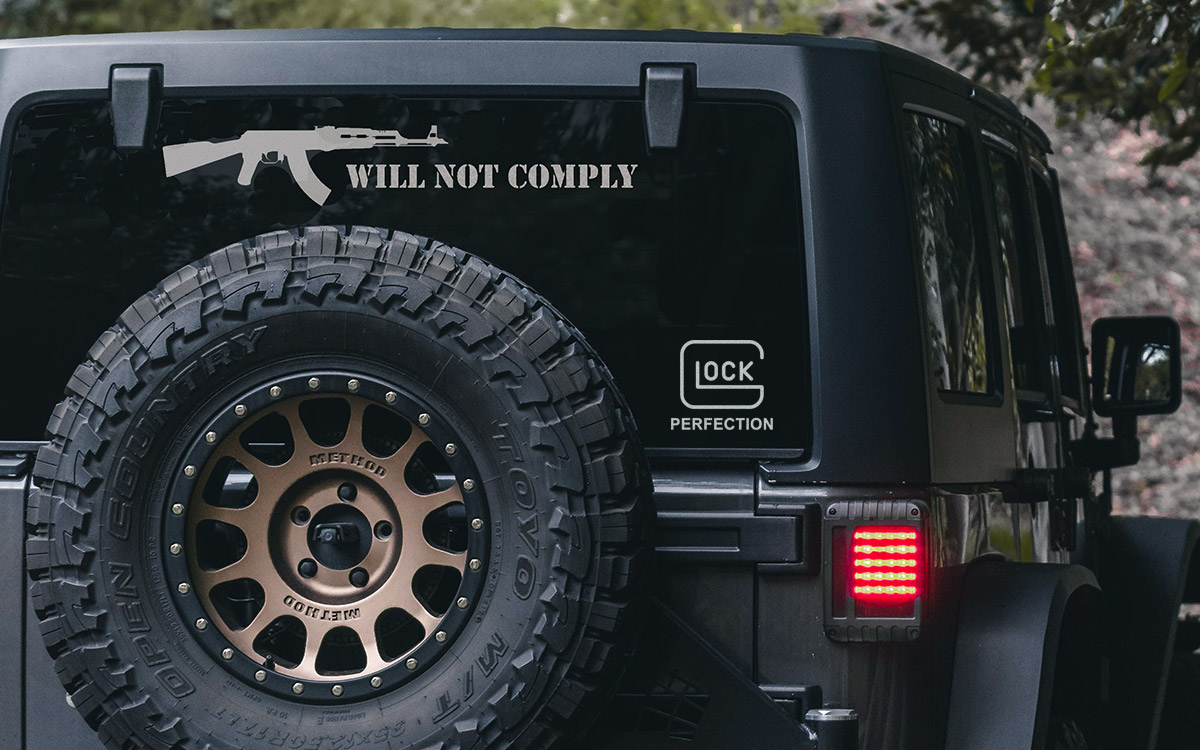 There are a number of conflicts raging around the world right now. These range from civil wars, to widespread violent protests, or to various other forms of civil unrest. The lives of local people and expatriates living in these areas are often at risk. At times, individuals and teams we advise on security issues are caught off-guard by events like these as they unfold with little or no warning.

One of the questions that’s often asked by expatriates at such times is, “Should we step out of the area and thus abandon the objectives for which we came, or should we stay and ride out the violence.” The answers to such questions are complex, and depend a great deal on the immediate context. One of the variables involves the degree to which a person or team has prepared and followed the Risk Assessment and Contingency Planning (RACP) process, and thus has preemptively set up trip wires, action steps, etc. For more on this topic please see our article posted on 27 May 2020 titled “Risk Assessment/Contingency Planning.”

Citizens of the country in question often have fewer options. They may be able to travel within their country to find places that may be less violent and dangerous, yet it’s not unusual for them to have very few options other than to stay out of harm’s way or to defend themselves the best they can if attacked. 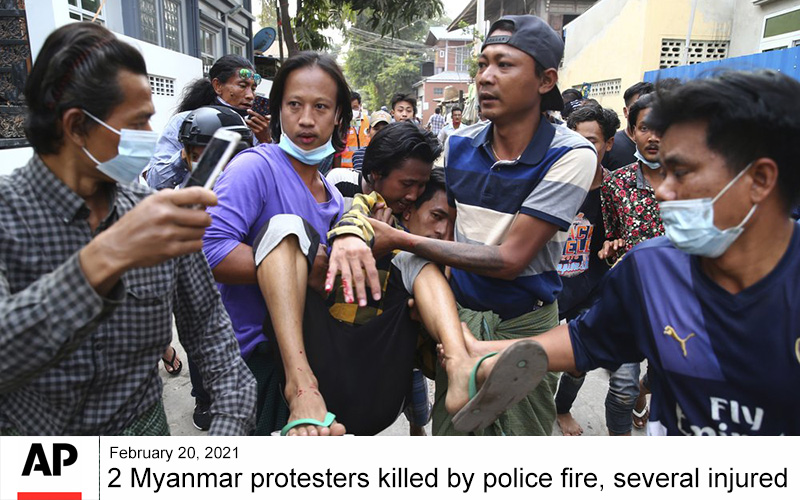 A variable that many fail to take into account during times of crisis or conflict is identity. Whether it concerns local citizens or expatriates residing in the country, the identity of an individual or team matters.

One’s identity is generally not determined during a crisis. How one navigates life within an area of operations prior to a conflict or crisis will determine what others think of that individual. In the context of the United States, if you’re one who works hard to cultivate a “tactical” look and persona during normal times, it’s not going to work to suddenly adopt a “gray man” identity to blend in and look non-threatening during a conflict or crisis.

Imagine for a moment that you’re a member of the Sons of Liberty before the Revolutionary War. The British are in control of your town, and your job is to gather intelligence and pass it on to leaders of your group. Under such circumstances it would be unwise to have the letters “SOL” stitched onto your tricorn hat. 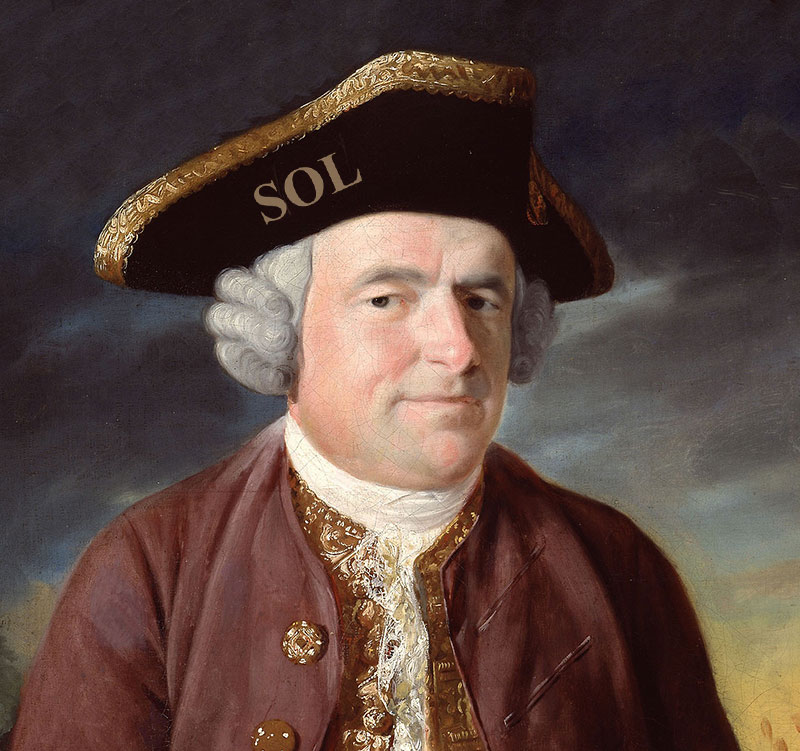 In a similar way for those who operate within challenging overseas locations, a core principle of Soft Skills and Tactics is the ability to cultivate and maintain a low-visibility, non-threatening identity. It doesn’t matter if you have access to tremendous tactical resources and have years of training in Hard Skills, or if you have very little in the way of resources or backup. The value of cultivating a low-visibility, non-threatening identity is that it reduces the likelihood that you will be targeted during a conflict or crisis.

Navigating life in a challenging area of operations in such a way that you have outstanding relationships with those in your immediate proximity, as well as a number of more prominent groups and leaders, will go a long way in helping to determine how you will be treated during a crisis. These relationships help others to see you as less of a threat. If you’re seen as a trusted entity and are therefore not targeted for attack, you’ll have a far better chance of achieving your operational objectives.

These skills can be used in the United States and other Western nations as well. No matter where you live, think through the benefits of cultivating a low-visibility, non-threatening identity. Again, you may be the most skilled and dangerous person alive at the moment, yet it will generally not help you to broadcast or flaunt this fact. The way that you navigate life and build relationships with others, including those in your local environment, will have a significant impact on what happens to you and those you love during an intense crisis or armed conflict.

Many individuals are starting to think through issues like these as the political climate heats up in the United States. Others have been dealing with these realities overseas for decades. In fact, in the last month we’ve been up at late hours helping individuals navigate some very violent and challenging circumstances in both Asia and Africa. One of the key variables we help them work through involves the relationships they have with various individuals, groups, and leaders.

We highly recommend that you take into account lessons learned from those who’ve operated in low-visibility roles overseas for years. Given the current political climate, there’s no telling how challenging life may become for those who live in the West and who’ve not faced a violent crisis or conflict first hand. There’s a significant gap between perception and reality when it comes what it’s like to live through a crisis or conflict, and the choice to cultivate one’s identity only when conflict begins is generally not an great option.

For a much deeper dive into these and related issues, please consider taking the Panoplia.org Soft Skills and Tactics (SST) online course if you’ve not done so already. If you’ve completed the Course, we urge you to revisit each of the 45 topics. Scrolling to the end of each topic you’ll find an area titled, “Options for further skills enhancement.” Working through these options will help you develop your Soft Skills and Tactics to a higher degree, and will remind you that identity and relationships matter during a crisis or conflict.