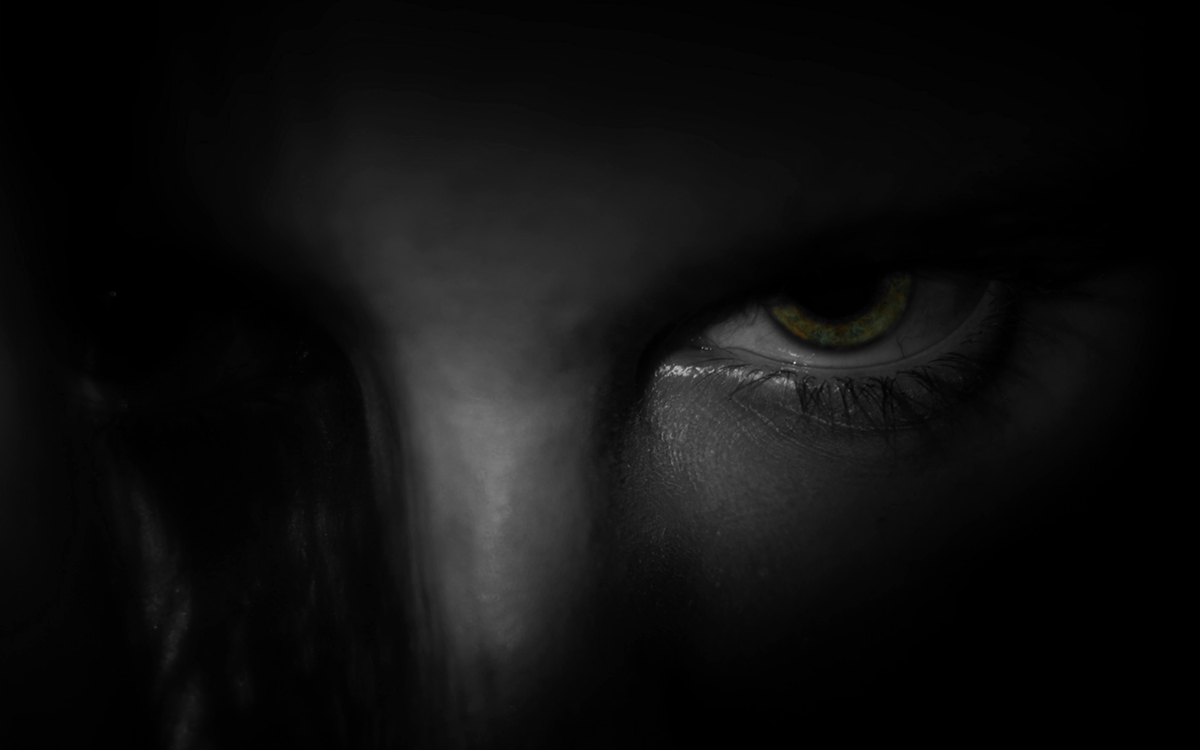 The world can be a depressing place right now. Images of war permeate the mass media. Reports of outrageous violent crimes have become routine. Political corruption seems to exist at every level and in almost every corner of the world. It’s little wonder that the suicide rate is reported to be increasing dramatically.

The increase in evil outlined above is not without cause. There’s no doubt that spiritual forces are at work. Throughout his time on earth Jesus taught that as the end draws closer the forces of evil will expand their activities. And yet, it’s important to remember that the purposes of evil are generally carried out by human agents.

It seems apparent that there are a number of extremely wealthy and powerful individuals who use their vast resources to influence public opinion. From behind the scenes they seek to create a world in which their own views overshadow all others. This may result in unjust military actions. It may also be seen in political efforts to elect those who have promised to carry out the agendas of their backers. None of this is new, of course, yet the degree to which it is now influencing the world seems unprecedented.

It’s interesting to note that the majority of these efforts seem to be aimed at tearing down values that are to at least some degree based on biblical teachings. These include respect for human life, the accountability for personal actions, honesty, integrity, kindness, the right to protect oneself, and the view that all people are created and loved by God. These values have served civilizations well since the beginning.

One of the most frustrating aspects of seeing what’s taking place today is the fact that those who drive the agenda seem to be untouchable. Embraced by those elected to power, by large corporations, and by millions who share their views, it seems that those who promote evil are winning. We have to recall, however, that Christ followers have been called to stand firm in biblical faith as things go from bad to worse.

There are many things that we can do to love God and to love others even in the midst of chaos. These include basing our lives, actions, and views on biblical values no matter how difficult life becomes. This is a major theme of the New Testament. As an example of living out one’s faith in difficult times, consider the words of Paul in 2 Corinthians 6:4-8 (ESV):

As servants of God we commend ourselves in every way: by great endurance, in afflictions, hardships, calamities, beatings, imprisonments, riots, labors, sleepless nights, hunger; by purity, knowledge, patience, kindness, the Holy Spirit, genuine love; by truthful speech, and the power of God; with the weapons of righteousness for the right hand and for the left; through honor and dishonor, through slander and praise…

No matter how bad things get or how dark the world looks, our hope is not in this world. Our hope is in God through Jesus. A day is coming when the secrets of all hearts will be known. A day is coming when all who have worked against God will wish they had invested their lives differently. This is spoken of in Revelation 1:7 (NIV):

Look, he is coming with the clouds, and every eye will see him, even those who pierced him; and all peoples on earth will mourn because of him. So shall it be! Amen.

Unless they repent and seek God’s forgiveness through Christ, those who are now working behind the scenes for evil purposes will be among those who bitterly mourn on that day. All their wealth, all their power, all their influence, and all their connections will be useless.

In my reading this week I came across some powerful words that speak to this issue. Paul speaks about those who do evil even as they pretend to do good. He says of them in 2 Corinthians 11:15 (ESV):

Their end will correspond to their deeds.

These are among the saddest words of the New Testament. It might be tempting to rejoice at the reality that the untouchables who today hold so much influence and power will one day be held to account and will suffer greatly. Rather than rejoicing at this, let’s remember that until that day these individuals have the chance to change. Let’s pray that the Lord will open their eyes to see the truth and to invest their lives in serving God rather than in serving themselves.

As we pray for others, let’s recall that even in this present darkness hope abounds. We, too have the opportunity to influence others. Even without billions of dollars, political power, or tremendous influence, through living for God in this dark world we have the opportunity to change the lives of those among whom we live and work. We have the message of hope that can transform the lives of those who are downcast and depressed.

It’s amazing what God can do as we pray and as we stand firm in biblical faith and love. May God grant us eyes to see the needs of those around us, and hearts willing to make a difference. Amen.