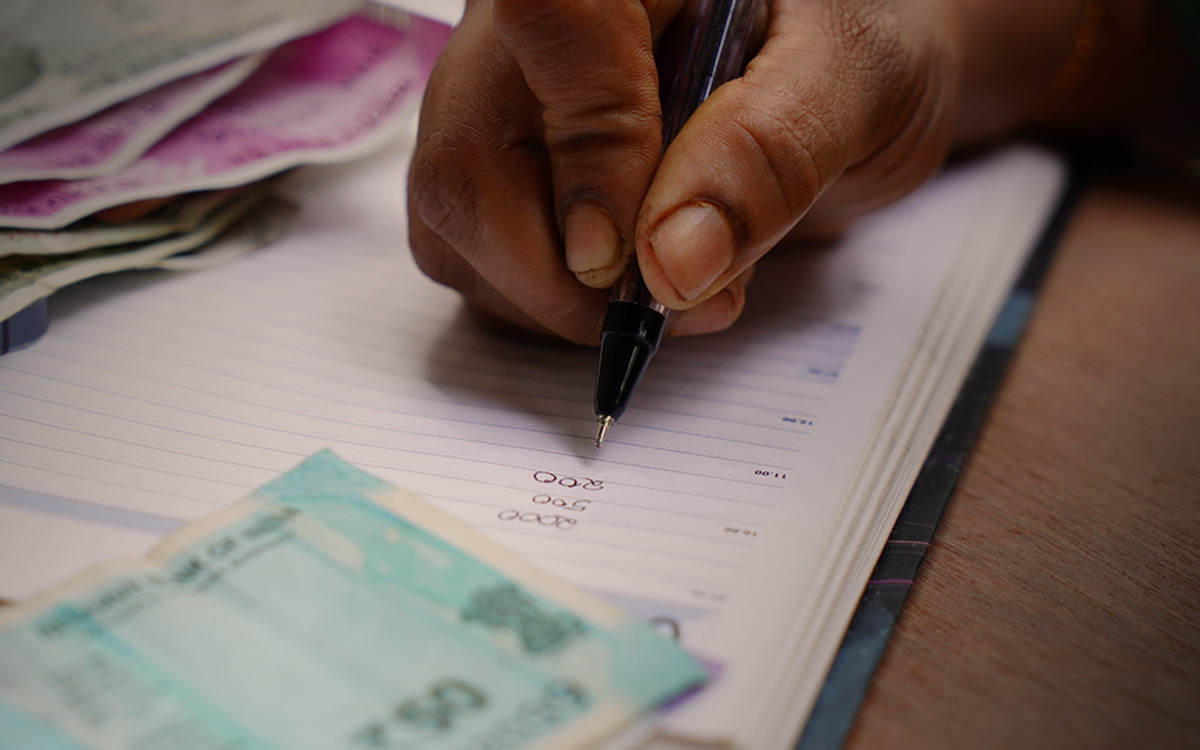 At any given time there are numerous American and other western expatriates being held by foreign governments. The reasons for these arrests and detainments are many and varied. Sometimes the cause is obvious. When a serious crime has been committed by an expat the individual is arrested just like anyone else. This is as it should be. And yet, you might be surprised to learn how at times a very small misstep might lead to one being held in harsh conditions for some time.

When traveling or living internationally it’s the responsibility of the expat to understand local laws and customs. In many international locations there exists a complex bureaucratic and/or administrative system of rules, regulations, and sometimes unwritten ways of doing things. This may be as simple as having to purchase a permit to pass through a particular area, having the correct documents, or having to meet an official and seeking permission to stay in a certain location.

The tricky part to all this is that not knowing how things work in a given environment is generally not seen as an excuse for breaking the norms. Ignoring a routine “permission” visit to a local leader whom a traveler may see as unimportant might seem like nothing at all. And yet, in the local context this might be seen as a serious breach of respect and may damage the honor of the leader and the wider community. Such things are seldom taken lightly.

There are times when paying a fine will get one out of a difficult situation. At other times a complex set of negotiations involving a variety of local leaders is necessary. Myself and others are dealing with just such a situation as I write this article.

The lesson to learn is that we need to be aware of the laws, customs, and informal ways when we enter an area for the first time. This can best be accomplished by conducting research before entering an area, and following this up by building relationships with local partners on the ground. There is simply no substitute for local knowledge and relationships based on respect. Ignoring these lessons can result in one’s life being turned upside down for quite an extended period.