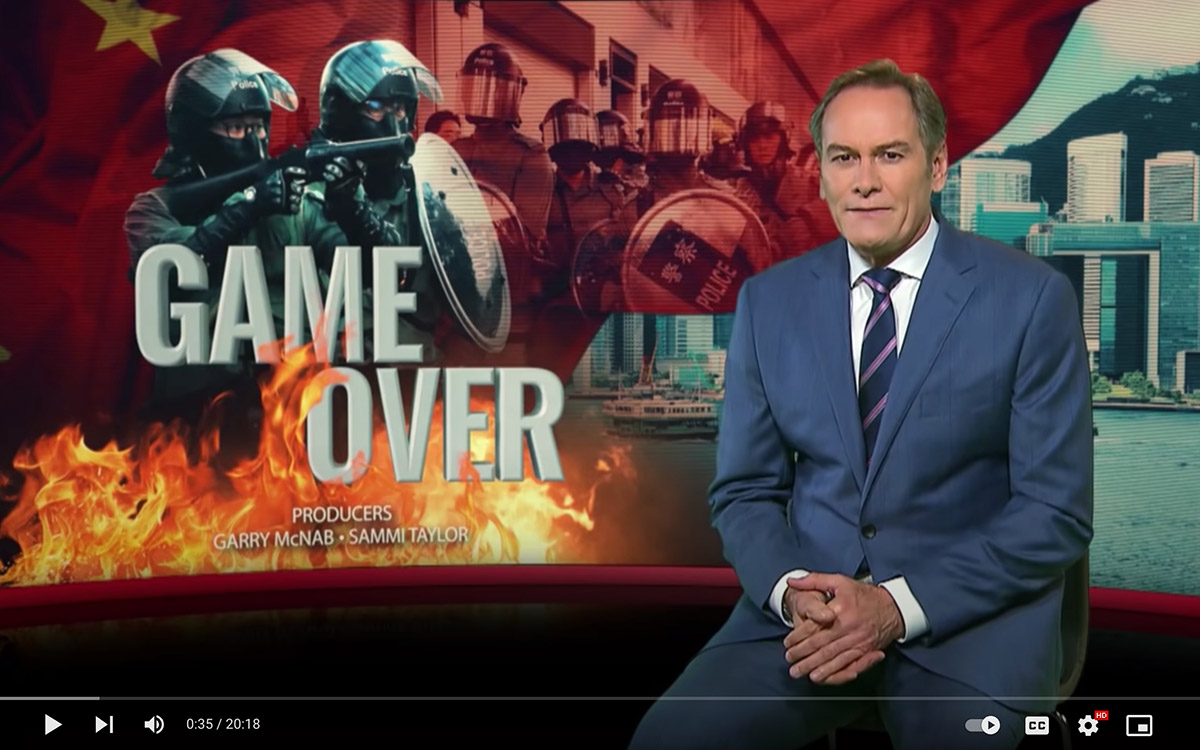 There’s a world of difference between theory and the real world. Intellectuals, academics, and well-meaning university students often sing the praises of socialism and communism. They suggest that these forms of government are more caring toward the plight of common people and the poor, whereas capitalism serves only the wealthy. History tells another story.

Thanks to a recent video produced by 60 Minutes Australia, those who champion various forms of what they see as benevolent government control can see what it actually looks like when the mask of caring slips down. This video gives us an up-close and personal view of what government by the few really looks like. It’s worth twenty minutes of your time to see it for yourself. You can do so by clicking here. If the link does not work, simply search the Internet for “60 minutes Australia Hong Kong.”

In 1997 the British government agreed to hand Hong Kong back to China. Before doing so, China promised that Hong Kong would remain free, democratic, and largely autonomous for fifty years. The theme was, “One country, two systems.” In a similar way, before the National Security Law was passed in June 2020, China assured citizens of Hong Kong that it would have minimal impact on their lives. Both assurances turned out to be, shall we say, less than sincere.

As you watch this video, notice how many of the people interviewed chose to leave Hong Kong as the reality of what government control is like began to become apparent. Then ask yourself, “What is life like for people who live under government control, yet who don’t have the opportunity to leave?”

As western governments continue to entertain various forms of “socialism light” or “democratic socialism,” understand that once elected leaders get a taste of what control is like, it’s difficult to go back to representative government in which those elected have at least some degree of accountability.

It’s reported that in a 1948 speech to the House of Commons the former Prime Minster Winston Churchill said, “Those who cannot remember the past are condemned to repeat it.” This is apparently a paraphrase of a quote written earlier by another person. Either version makes the point. It’s likely that few of the intellectuals and politicians who today talk so endearingly of various forms of government control have ever had to suffer its consequences. Those who have actually lived under such governments often celebrate the freedoms now enjoyed by many in the West, and warn against the evils of government control.

It’s not clear how much longer videos like the one produced by 60 Minutes Australia and referenced here will be allowed to be shared openly. While they are, we suggest that they be viewed far and wide. Only then will the soothing promises made by advocates of government control have a chance of being seen for what they really are.