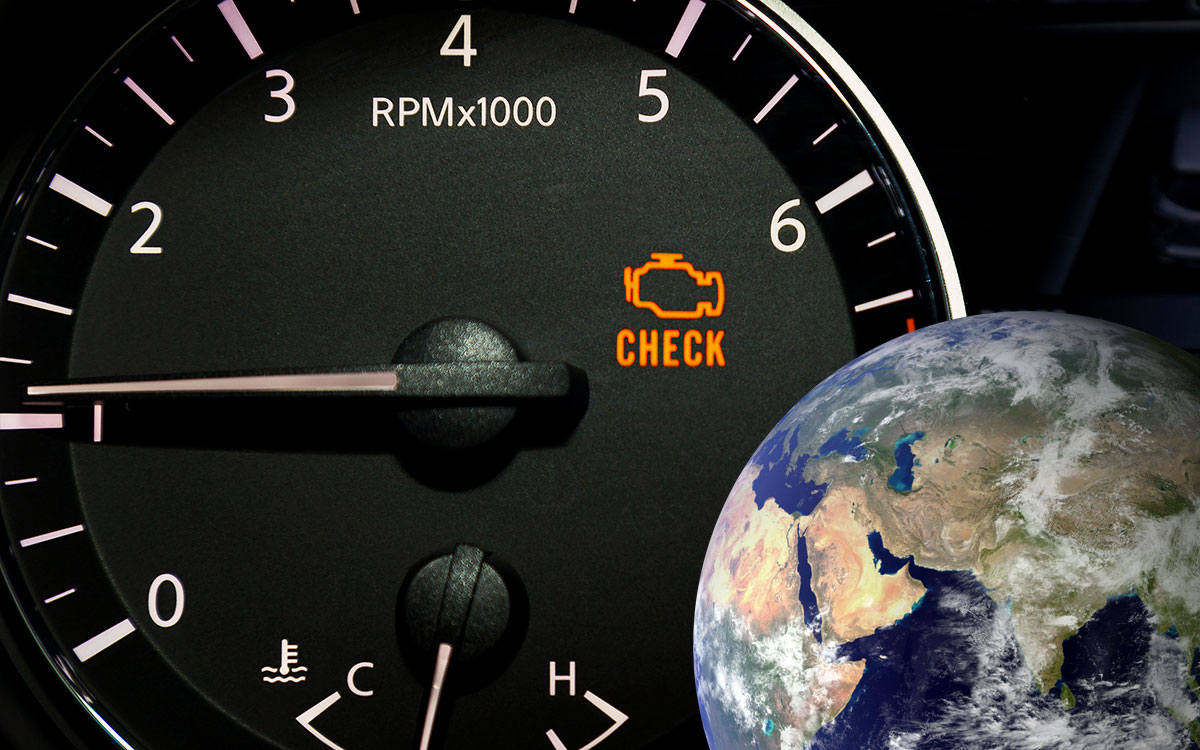 The world and its inhabitants depend on a series of complex and interrelated systems. Each of these systems contributes to life on earth. It’s remarkable how resilient these systems have proven to be, and how problems with some systems are compensated by strengths in others.

It might help to think of this in terms of a modern motor vehicle. These marvels of engineering also depend on a series of complex and interrelated systems in order to operate well. These include the drivetrain, the suspension, the fuel system, and several electrical systems. It’s said that some modern vehicles operate on no less than fifty computers.

The difference between the world and a modern vehicle is that the former does not include a dashboard. Newer cars and trucks have a dashboard on which warning lights appear if there is a problem with one or more of the vehicle’s systems. The image below shows just a few of the warning lights that may indicate there’s a problem. 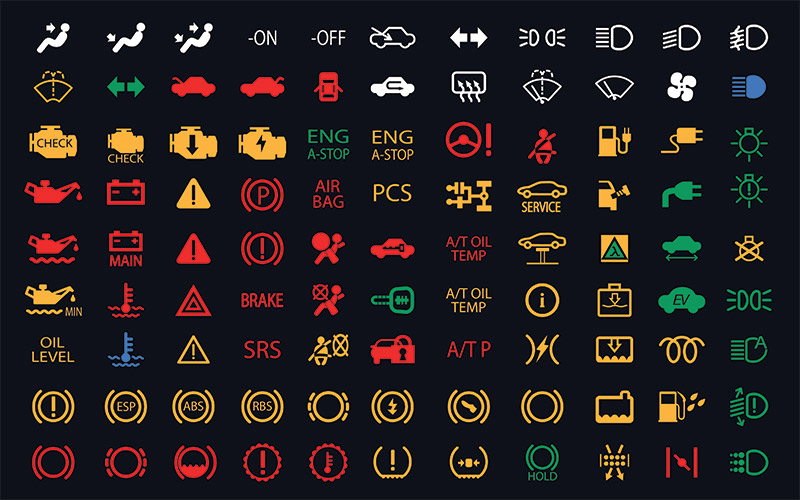 The many complex and interrelated systems that contribute to life on earth as we know it include the environment, the atmosphere, culture, economics, politics, trade, the global food supply, and security to name just a few. Experts who study and monitor these systems tend to be highly specialized and disconnected. There’s no central clearinghouse where problems in one system and how they may or may not impact numerous other systems can be highlighted and understood.

If there was a single dashboard that could show warnings signs indicating problems with the countless complex and interrelated systems that make up our world, we suggest that the “check engine” and numerous other warning lights would be clearly lit. We say this based on reports highlighting a series of virtually unprecedented problems impacting a number of global systems.

Recent news reports have indicated that the Yangtze river in China has dried up in places. Elderly local residents have said that they cannot recall this ever happening. Other reports have noted that in parts of China, Pakistan, and India, temperatures have recently past 50 degrees Celsius. That’s 122 degrees Fahrenheit. This has caused dramatic drops in harvests of wheat and other food staples. A series of documentaries produced by CNA of Singapore have highlighted some of these emerging issues. One example is a July 26, 2022 video titled “India’s Extreme Summer: Will 45°C Heatwaves Leave Us Out Of Wheat?”

In this video a farmer in India is interviewed. After explaining that harvests this year have been half of what they had been in the past, he says via translation:

Farmers will never die from hunger… People living in cities should think about how they will manage in the future… Our livelihood will go on, and farm labourers will keep our grains. How will the people occupying high offices in the parliament manage the future? In the coming years, conflicts will take place over food and water.

This rural farmer in India who cultivates a few acres of land understands what world leaders do not. The last sentence quoted is key. Whether it involves issues related to politics, socioeconomics, faith, the environment, or any other number of national, international, or global systems, things are changing quickly and few seem to be aware of the impacts, including conflicts, that will likely take place.

We could go on to mention the war in Ukraine, devastating floods in Pakistan, several countries making the unprecedented decision to halt exports of food commodities, etc. The point is, a wide-ranging set of challenges impacting disparate systems are beginning to be seen on a global scale. 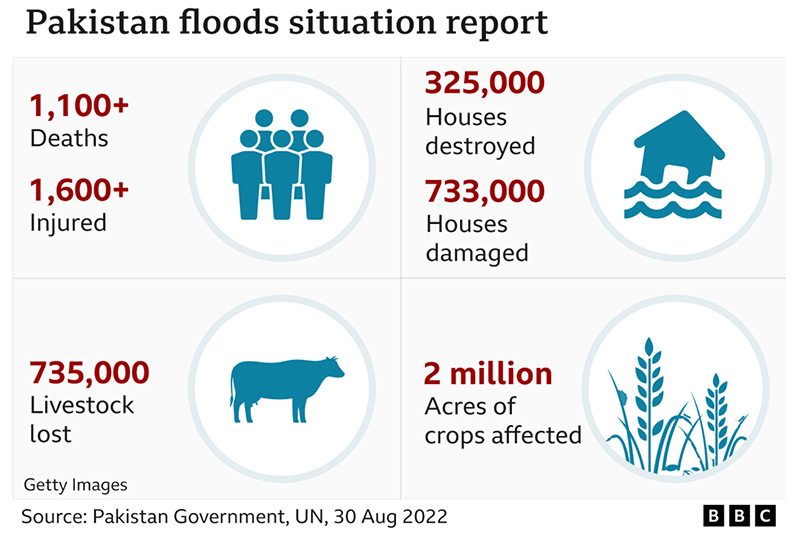 We are by no means suggesting that the sky is falling. We are not saying that anyone should panic. What we are suggesting is that it’s time for wise individuals to take note of what’s happening in the world, and how they can prepare. Shortages of food, water, energy, and other basic needs are being experienced now in many international locations. These are expected to increase when winter arrives in the northern hemisphere. Even in areas where basic needs remain available, inflation is making them inaccessible to many. The concern is that when basic needs are not met for an extended period, chaos and conflict often follows.

The Panoplia.org online Soft Skills and Tactics (SST) course was created for times such as these. The SST course was developed by individuals who’ve served in low-visibility roles for decades in overseas locations characterized by instability, and at times conflict and chaos. A primary purpose of the Course is to help citizens of developed nations prepare for and thrive during very challenging times.

Given all that’s taking place globally, we sense that difficult times may be approaching. We suggest that it would be wise to at this time prepare by taking the SST course as a first step, and implementing the lessons-learned and the recommendations offered within it. We hope and pray that difficult times will not descend on many. And yet, preparing in advance to help meet the needs of one’s family, friends, neighbors, and oneself if challenging times do occur costs relatively little and will pay many dividends.

One of the saddest parts of what’s happening in the world right now is reading reports of individuals who have lost hope. We suggest that there is ample reason for hope to the degree that one has the opportunity to see what’s coming, and to be prepared. Far more important than even meeting basic needs, is the need to find hope in God. If you have an interest in doing so, please read our Biblical Encouragement article scheduled to post this coming Saturday.