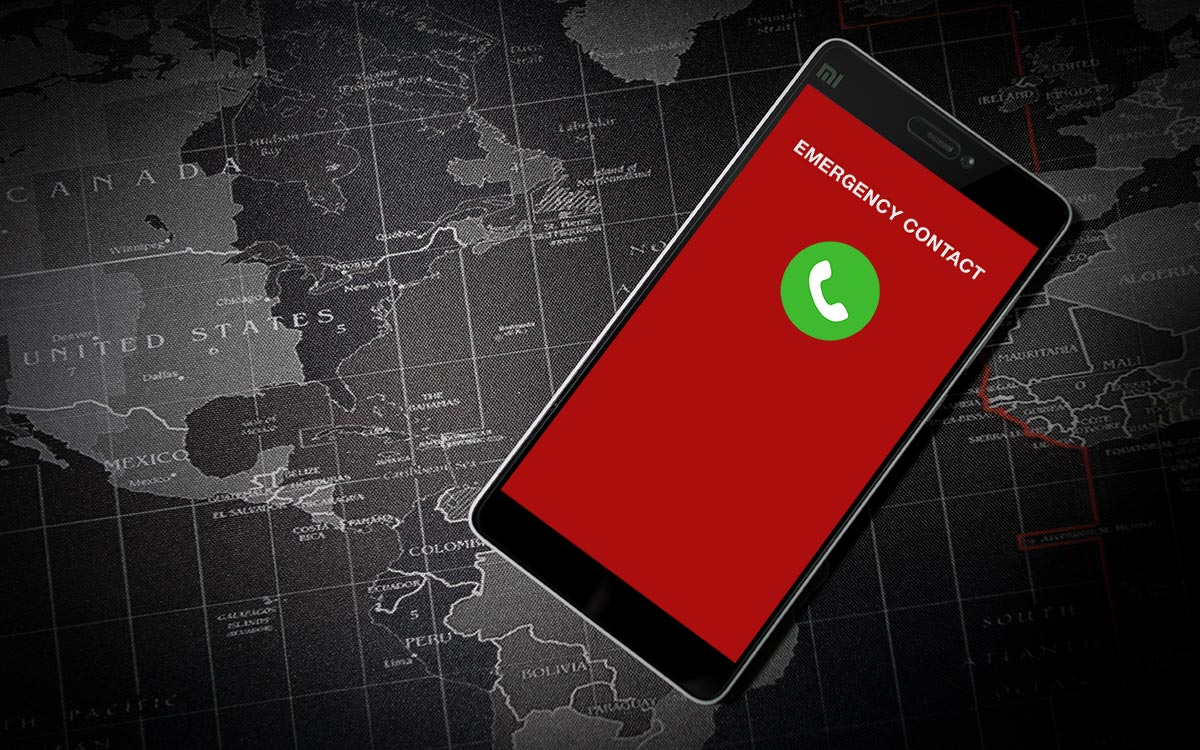 As Global Security Advisor for teams serving in over 100 countries I receive calls at all hours and from various international locations. At 1:41AM this morning I received a call to my emergency number. It originated from a team member located within a country in Central Asia. I could hear indistinct voices in the background, yet no one responded to me. The call lasted for two minutes and was then disconnected. A moment later I received a call from the same number with similar results.

Such calls have to be taken seriously. It could be that under duress an individual calls the emergency contact number in an attempt to alert me that something serious is taking place. In circumstances such as a hostage situation or kidnapping, I would not expect the individual making the call to say anything. I would simply listen for whatever information I was able to gather.

In a scenario like this it could cause a serious issue if I were to call the number back. It may be that the individual has my name in his or her contacts with the title of “Global Security Advisor” or labeled as an “Emergency Number.” If the person is being held against his or her will, a call being received on their end with the caller ID showing such a title would be problematic.

For this reason we follow an Emergency Contact Protocol (ECP) for such calls. This involves me contacting someone else in the general location and having them call the number. This individual would likely speak the local language, and receiving a call from a local person would be far less unusual if the caller ID was being observed by a captor.

It’s generally the case, as it was early this morning, that the call is in some way a mistake. At other times I’ve received calls about a kidnapping that’s just taken place. It often takes some time to determine which scenario is being played out. At times this might include a code word being used. One word would indicate that all is well, and another would be an indication that the caller is under duress. In case someone is listening in to the conversation, the duress word would be worked into what would appear to someone monitoring the call to be a normal conversation.

For example, the word Eskimo might be used as an “all-is-well” code word. When asked if everything is okay in an unusual situation, the individual would simply say, “Yes, all is well, my code word is Eskimo.” It’s very unlikely that such a word would otherwise be used in normal conversation. A duress code phrase might be, “Aunt Sally.” In an unusual situation and when one is under duress, he or she might say something like, “Yes, we’re doing fine. We were just sorry to hear about your Aunt Sally.” Since the words “Aunt Sally,” are listed in a file as the individual’s duress phrase, a set of pre-determined action steps would then be initiated in such circumstances.

Years ago we decided to use a similar approach for our family. We chose a code word that each family member knew as the “all-is-well” word, and another as a duress word. This was mostly set up for when I called in from high-risk international locations. This included a simple set of action steps in case the duress word was ever used.

As I reflected on the call I received very early this morning I was reminded that we haven’t discussed our family code words or action steps in quite a while. I’ll plan to mention this to our family members and review the words and steps again soon.

Given the way our world is going today, and the increase in violent situations taking place, It might not be a bad idea for you to consider setting up such a protocol for your own family. Hopefully no duress word would ever be necessary, yet if nothing else is gained by setting up such a system at least it would remind family members of the need for situational awareness, and let them know that they mean a great deal to you.