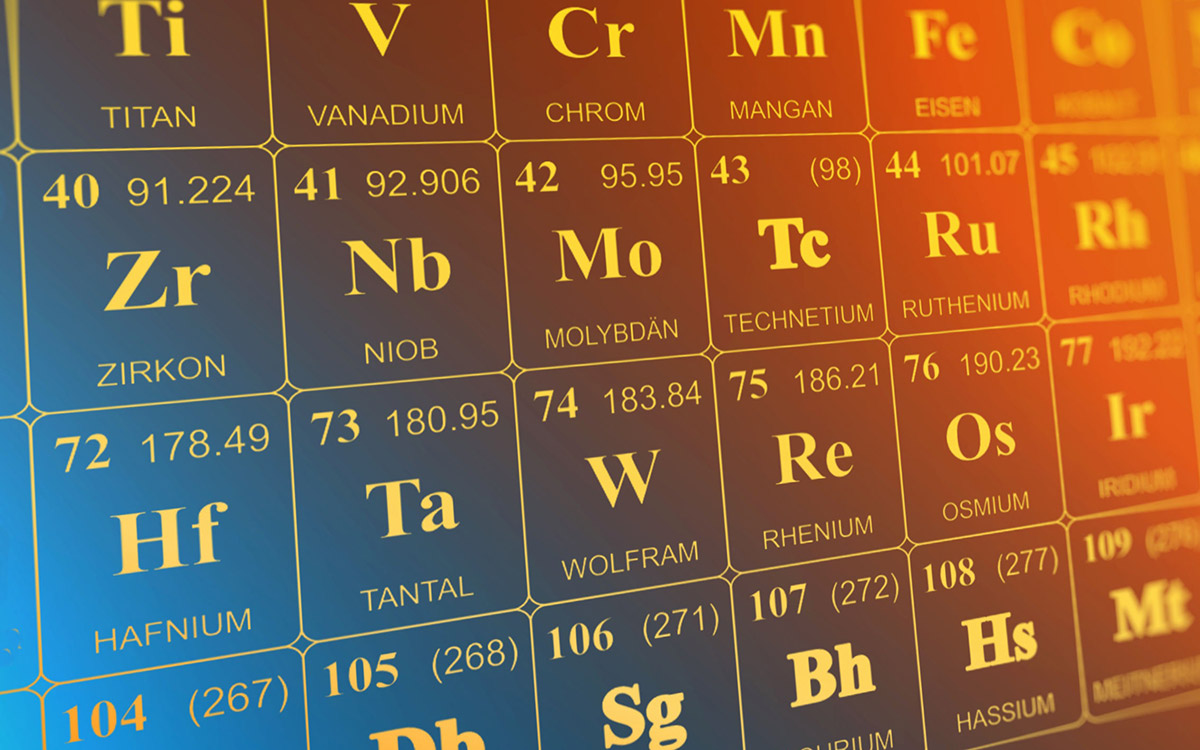 Imagine that you’re fortunate enough to be among the first to visit a place that’s never been seen by humans. Maybe it’s a completely undiscovered part of earth that’s never been inhabited. Or perhaps it’s another planet, and you’re one of a small group of explorers sent on a voyage of discovery.

Then imagine that as you start your exploration you come across a series of structures. Before long you realize that signs of order and incredible precision are evident. In fact, the farther you go, the more order and precision you discover. Before long it becomes obvious that what you’re looking at had to have been planned out and created by something or someone far more advanced than yourself.

Getting back to the more mundane for a moment, it recently dawned on me what an intense year 2020 has been. Yes, the global Pandemic has caused issues for just about everyone, and the Presidential election in the United States was a huge event. And yet, even aside from these major issues 2020 has been a daunting year for me and for many others in the security fields. Like many others, I’ve just started to realize how exhausted I am.

As I thought more about this and talked it over with my wife, we realized that we’ve not taken a break since the four-day vacation we took in Tennessee. That was in August 2017. No wonder we are both exhausted. It’s not that we planned to work straight out for over three years without a break, it’s just that the nature of my role makes it difficult to step away for any length of time.

There’s no question that for our sanity we need another vacation. In the meantime, I’ve tried very hard this month to take as much time off as I can, and to stop thinking about security threats. Even as issues come to my attention, I’ve tried to minimize my involvement as much as possible.

One of the few things that takes my mind away from security issues is watching outstanding documentaries. I prefer history, biographies, and science topics. I recently watched a three-part series called, “The Mystery of Matter: Search for the Elements.” It was about the history of scientific discoveries related to the elements that serve as the basic building blocks of matter.

In Part Three, the Series goes on to explain how the internal parts of the atom were discovered. Again, the deeper scientists went the more order and precision they discovered. In fact, so precise is the movement within an atom that in 1967 the definition of what constitutes one second of time was changed. Whereas it had been calculated by the Earth’s rotational cycle, a second is now defined as the time it takes for a cesium atom to oscillate 9,192,631,770 times. With the degree of precision provided within this naturally-occurring element, it’s estimated that the best atomic clocks are accurate to within one second every five billion years.

Now, back to our exploration of never-before-seen places on earth or on another planet. If I were on such a team and stumbled onto a two-story building connected by an evenly-spaced staircase I would ask myself “Who is responsible for building this?” The possibility that it happened by a series of random mistakes would probably never enter my mind.

And yet, as scientists discover precision measured in one second every five billion years it seems that few ever stop to ask how this could be possible. Similar order and precision has been discovered in advanced mathematics and in many other fields. In fact, modern life depends on the mind-blowing accuracy found in the natural world. Without it we would be lost since the GPS system that guides us from point “A” to point “B” relies on this degree of order an accuracy.

It’s ironic that since the first archaeologist looked over Stonehenge in the 17th century and scratched his chin trying to determine who erected this pile of well-placed rocks, dozens of theories have been developed to explain who may have placed them. And yet, few scientists today stop to ask the question, “Why does almost everything in nature adhere to laws, principles, predictability, order, and precision to a degree that remains beyond our comprehension?”

The best answer the world has to offer is that what we observe in nature, even the complexity of the human brain, resulted from a random series of mutations, or accidents, over a great deal of time. This reminds me of 1 Corinthians 1:18-20. In the NIV this reads:

I come back to these verses just about every time I watch a documentary based on a scientific topic. I very much enjoy watching them to learn, and yet I pray for those who are brilliant enough to discover and make use of the order and precision they find. I pray that their eyes would be opened to the simple truth of the gospel, and for them to know the author and creator of the principles they are discovering. 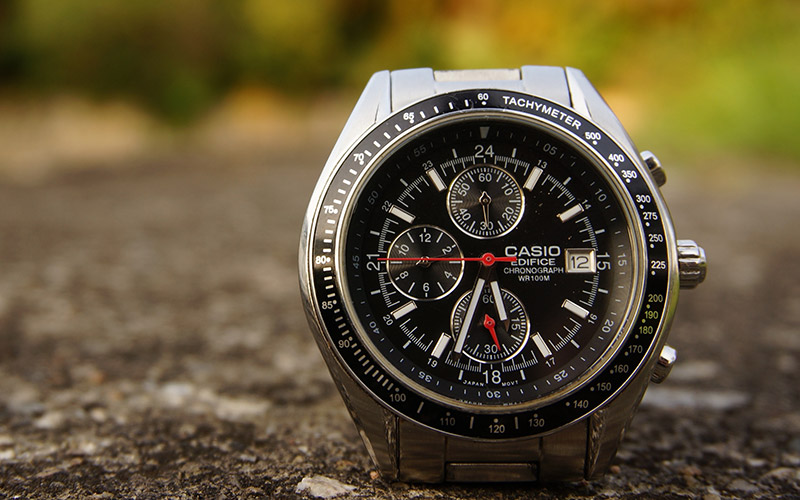 The next time you look at your watch think about the amazing order and precision found in nature, and consider praying for those who don’t yet know the author of life. With their brilliance and their curiosity, pray that they would seek the author of life and nature in all its complexity and beauty. After all, it’s only by God’s grace that you and I have come to know Him.