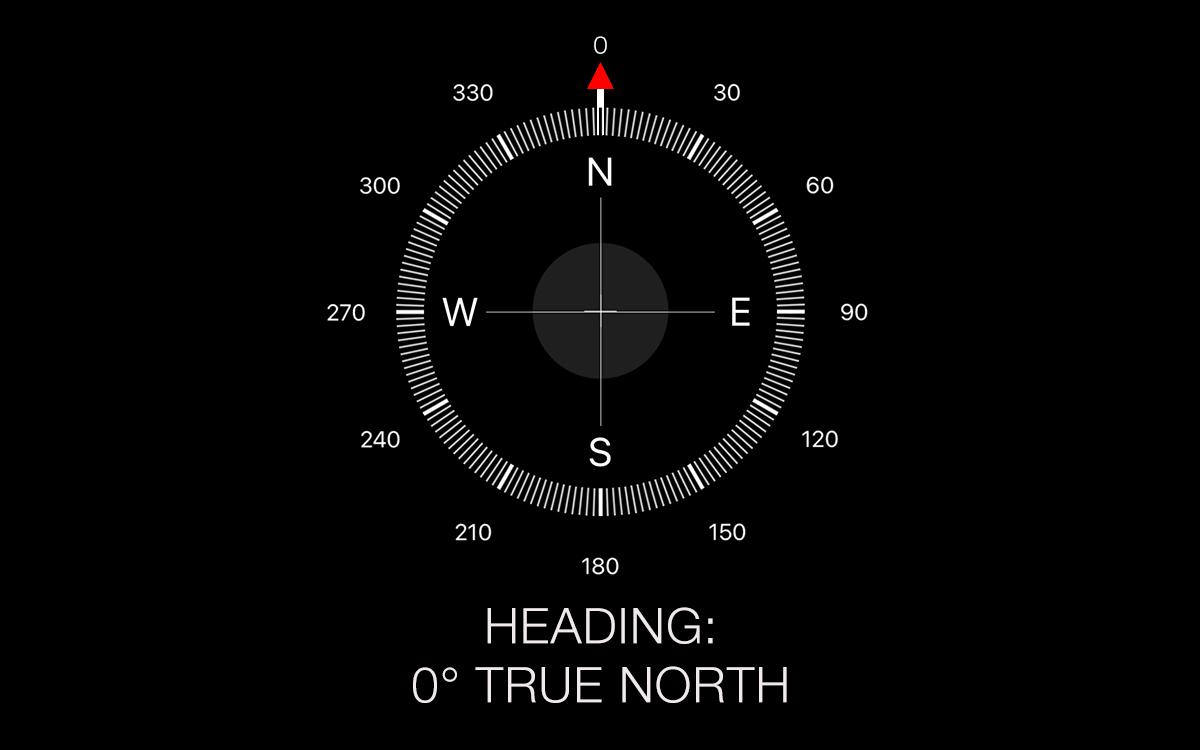 In our security article this past Tuesday we mentioned how I and a small group of colleagues got lost while trekking in Southeast Asia. We had excellent navigation equipment. In fact, we were actually testing a new land navigation tool during that trip. This was backed-up by navigation tools that were known to be reliable and precise.

The issue was that the coordinates we entered into our navigation calculations were based on a locally-developed map. The coordinates were entered correctly, yet we later discovered that the information listed on the local map was inaccurate. We had not taken this possibility into consideration, and paid the price. This resulted in a good lesson learned.

Not long after writing that article, I started thinking about how what we learned has important security implications, yet how it also has crucial spiritual applications. 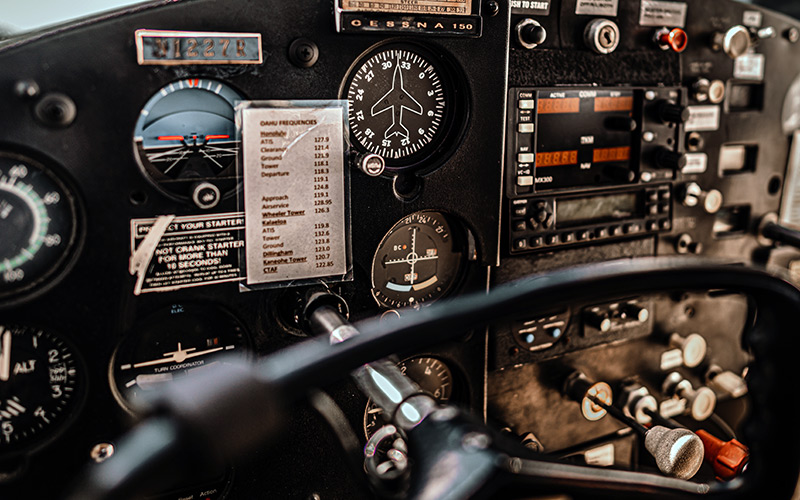 This may not sound like a significant problem, yet it can make the difference between landing safely and having to ditch an aircraft low on fuel into the ocean. The fact is, one degree makes a huge difference over time or distance travelled.

There are many faith-traditions in the world. The monotheistic religions include Judaism, Christianity, and Islam. Despite the common view that all religion leads to the same place, the teachings of these traditions are mutually exclusive. In other words, each claims to lead one on the proper heading to spend eternity with God. They also claim that not following their scriptural teachings will lead one to an eternity separated from God.

The interesting thing is that mutually-exclusive directions cannot all be correct. Only one will lead an individual to the intended destination. In the same way that our local map in Southeast Asia appeared to be correct, yet led us astray, faulty faith-traditions will inevitably lead many away from God rather than toward him.

Jesus was born into the Jewish nation and tradition. His life perfectly fulfilled many prophecies that had been recorded in scripture over a period of hundreds of years. Psalm 22 is a great example. The life of Jesus demonstrated that he is, as he claimed to be, the Messiah promised through the Old Testament prophecies. Moreover, the resurrection of Jesus demonstrated that his teachings represent the truth. After all, no other prophet in all of history predicted his own death and resurrection and then died and was raised to life.

In the context of heaven and eternity, Jesus is recorded in John 14:2-6 (ESV) as making the following statement:

In my Father’s house are many rooms. If it were not so, would I have told you that I go to prepare a place for you? And if I go and prepare a place for you, I will come again and will take you to myself, that where I am you may be also. And you know the way to where I am going. Thomas said to him, “Lord, we do not know where you are going. How can we know the way?” Jesus said to him, I am the way, and the truth, and the life. No one comes to the Father except through me.

This sounds harsh, yet it’s what’s taught in the Old Testament and the New Testament. Such exclusivity is also claimed in many other faith traditions. It’s simply the case that no other tradition or teaching perfectly fulfilled centuries of prophecy and was demonstrated to be true by resurrection from the dead.

The simple fact is that truth matters. As we discovered on a jungle trek in Southeast Asia, poor information results in tragic consequences. Becoming lost in a jungle is one thing, yet missing eternity with God is quite another. The great news is that the gospel represents 0° true north, and it’s available to anyone who responds to the truth of biblical teaching. Romans 10:9-10 (ESV) says:

If you confess with your mouth that Jesus is Lord and believe in your heart that God raised him from the dead, you will be saved. For with the heart one believes and is justified, and with the mouth one confesses and is saved.

As we start a new year, we encourage you to set a heading for 0° true north. If you’re not following it already, you can do so by praying along these lines:

God, I recognize that like every other person on earth I am a sinner. I have followed my own way and have been on the wrong path. I confess my sins to you, and I pray that you would forgive me through the sacrifice that Jesus made as he died on the cross. I pray that you would empower me by your Holy Spirit to stay on the course outlined in your Word, the Bible. Please teach me to love you and to love others as you desire, and to draw near to you and to Jesus as I journey through this life. I look forward to spending eternity with you in heaven. Amen.

The decision to pray a prayer like this is the most important one that anyone can ever make. If you’ve chosen to do so, we encourage you to find others who’ve done the same. We recommend that you find a church that teaches the Word, and that you start enjoying fellowship with others who follow Jesus.

Those who follow biblical faith will one day be together when we reach that most awesome destination. We cannot now imagine what it will be like to be face-to-face with God in heaven, yet it’s a direction and destination worth following with all our hearts. May God be pleased as we set our course and faithfully follow Jesus to 0° true north.