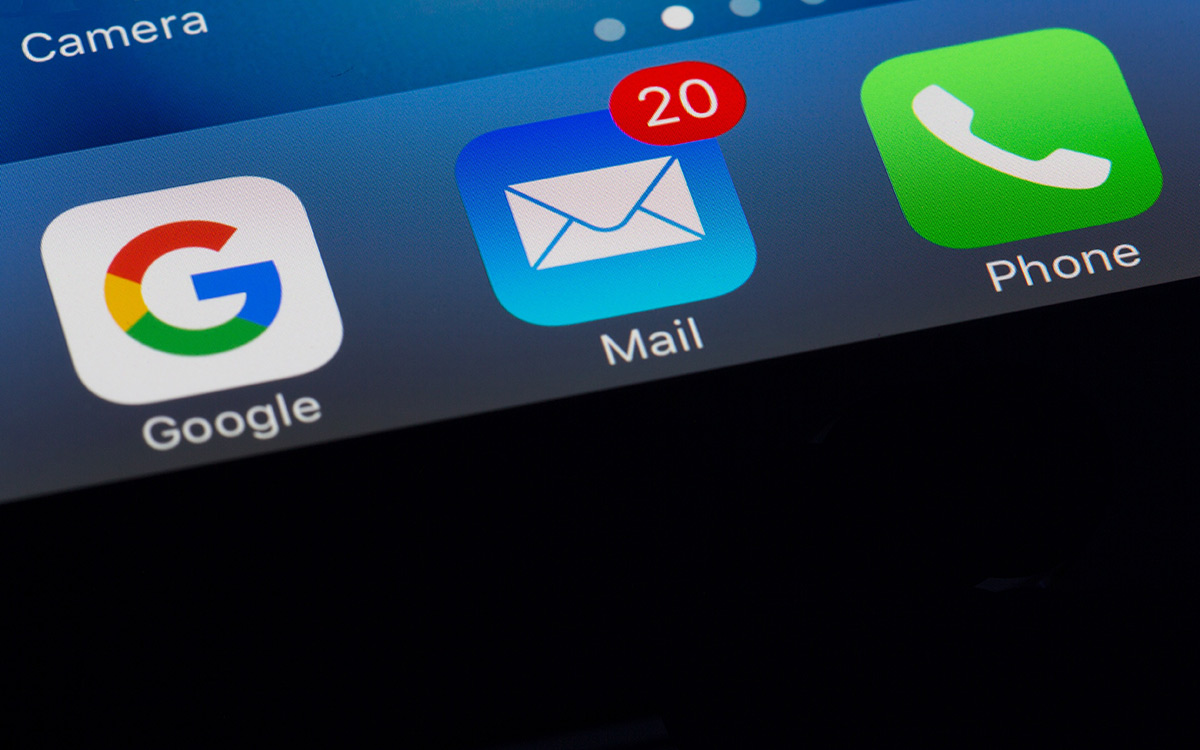 You may have noticed that we missed a few posting dates lately. It’s been an incredibly busy few months, and we’ve kept up the best we could. There’s simply no shortage of global security challenges that have recently impacted the teams we advise. Political and economic circumstances in many nations around the world factor into what’s happening. Violent conflict and chaos seem to be increasing in many international locations.

As we face these challenges, we’ve recently used an approach that’s helping more than anticipated. The term “overwatch” has various connotations depending on whether one serves in the military, law enforcement, or in the private sector. The overall idea is to have small teams of unseen individuals watching over an operation, activity, or objective and advising or assisting those directly involved. In our world, overwatch is most often spoken of in terms of protective cover during high-risk meetings taking place in the direct vicinity of those tasked with advising or assisting some of those involved in the meeting.

Recently, however, a similar concept has been used from thousands of miles away from where the action is taking place. Let’s use the example of a rebel force advancing on a national capital somewhere in the world. Actually, this takes place far more often than you might think. In fact, such circumstances hardly make international news anymore.

Imagine that teams on the ground whom you advise on security issues are located between the advancing rebels and the capital the rebels hope to take. Or, perhaps the teams are located within the capital itself. Either way, you need a way of accurately determining the risk level to the teams. The teams also may need help determining the best evacuation options if the decision is made to pull out.

One approach that’s recently helped might be called a “digital overwatch.” This involves a group of trusted security advisors thousands of miles away from the action who coordinate a shared communications platform with trusted individuals who can report on what’s happening in the local sector they cover. The various sectors are located at a variety of places. Some might be 30 kilometers outside the capital at various points of the compass, and others may be within the capital itself.

This coverage allows the individuals on the ground to report in on what they are observing. This gives the overwatch team consisting of the security advisors located thousands of miles away a much clearer picture of what’s happening on the ground than would otherwise be possible. The advisors can then inform their team leaders of what they’re learning. This, in turn, helps the teams to make more informed decisions.

In order for this to be effective, there has to be a great deal of trust involved. Both the advisors providing “overwatch” and the individuals on the ground need to be vetted, trusted, and trained as much as possible. In addition, information on actions observed should be confirmed by more than one source.

Certainly the details of how to run this are more involved, and are outside the scope of this article, yet handled well a Digital Overwatch approach can be very effective in the scenario as presented above.

When we think of this approach in terms of facing civil unrest anywhere, including in western nations if things ever get that bad, the value will depend on the degree of trust that exists among those involved in using the communications platform. Again, vetting and pre-conflict training would be necessary.

We discuss some of this in the Panoplia.org Soft Skills and Tactics online course. Topics 02.02.04 (Digital Communities) and 02.02.05 (Regional Contacts) come to mind. It might be worth checking these out if you’ve not done so before. In difficult times there’s nothing like having a wide network of trusted and trained individuals on whom you can call.