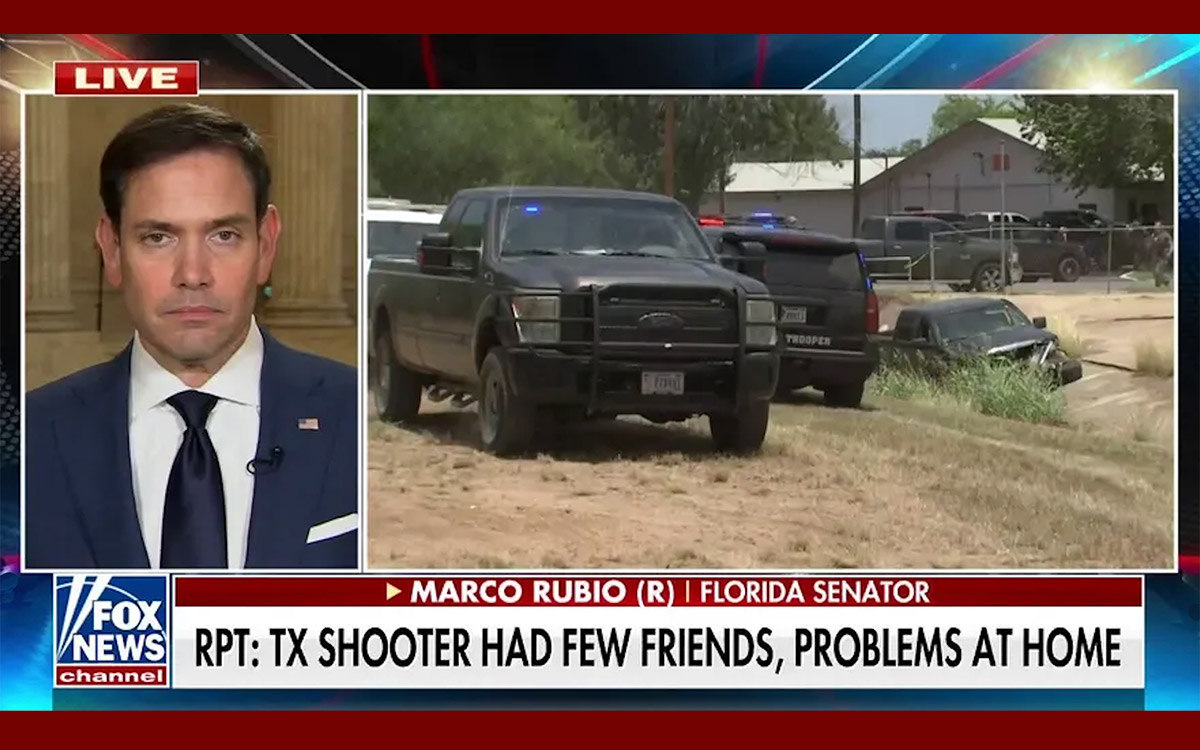 Culture is one of the most powerful forces on earth. It goes a long way toward determining behavior within a given population group. For example, entering a place of business in the United States with a mask covering one’s face prior to 2020 would likely have resulted in police being called to the scene. After masks were seen as a way to slow the spread of the COVID 19 pandemic, however, entering a business without a mask was considered unacceptable by late that same year.

In the Panoplia.org online Soft Skills and Tactics (SST) course, we define culture in the following way: 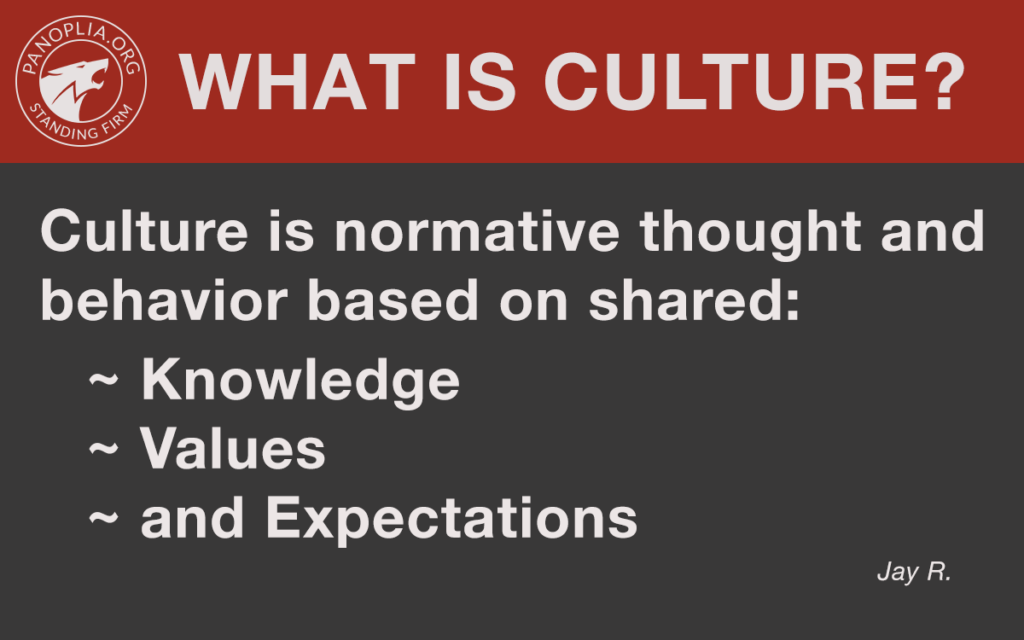 Americans as a whole have a great deal of shared knowledge, values, and expectations. For example, driving on the right side of the road and stopping at red lights is normative behavior for most citizens of the United States. In the same way, Americans generally seem to sense that driving five miles an hour above the speed limit will not get them stopped by the police. In fact, many feel that driving at the speed limit is rude to other drivers. These are a few examples of the thousands of behaviors and thoughts we share as part of American culture.

Like every other culture in the world, American culture includes numerous sub-cultures. One example is coin collecting. Those who collect coins, known as numismatists, often have incredible knowledge about the history of minted currency. They share their knowledge with one another at conferences, and often value coins in the same way. They also generally share the expectation that the more rare a coin is the more valuable it will be to other collectors.

There are also sub-cultures that have a darker side. Criminal activity has a host of sub-cultures. These include those who know how to obtain, sell, and use illegal drugs. They tend to share a low value for laws prohibiting drug use, and have expectations about what will happen if they get caught buying or selling them.

This brings us to the purpose of this article. Although it represents an extremely small percentage of the American population, interest in the sub-culture represented by those who choose to become active shooters seems to be growing. For some, this represents a relatively new field of study. Mental health experts have an interest in finding out why this phenomenon seems to be increasing in popularity. For others, the more that the Active Shooter sub-culture is featured in mass media the more attractive it seems to become.

Think for a moment about expectations. There are likely more than a million young people in America who for numerous reasons have become what’s commonly referred to as “loners.” Socially awkward and often rejected and looked down on by their peers, these individuals often develop profoundly low views of themselves and others. They may have few hopes of ever accomplishing anything worthy of recognition.

Now think of the news coverage surrounding an active shooter situation. Media sources often spend a great deal of time detailing the lives of those who choose to kill others. Perhaps beginning with the Columbine High School shooting in 1999, active school shooters and those who target other groups have become household names across America and in much of the world. In the case of Columbine, a popular documentary film was even made about the shooters and what may have motivated them.

For a very small percentage of lonely, hurting, and rejected people who have little or no hope of ever gaining notoriety in any other way, becoming an active shooter assures them access to vast media attention. Their actions and their life stories are almost guaranteed to become the stuff of legend given the attention they receive. The more people they kill, the more attention they seem to get. The fact is, by choosing to enter the tiny sub-culture of active shooters in the United States, a loner with no other prospects can become infamous and gain a following among those who for one reason or another find notorious killers fascinating.

In other words, the attention paid to active shooters by media sources offers them the expectation of becoming famous when they would otherwise likely never be noticed by anyone. The more this takes place, the more it becomes a normative and acceptable way for a loner to gain the attention and notoriety he or she craves. This offers a glamorous tint to the sub-culture of active shooters in the United States. In this way the power of culture may be influencing the thoughts and behaviors of those desperately seeking to be recognized.

Many are seeking answers regarding how active shooter incidents can be reduced. We suggest that one small piece of this puzzle may include a cultural shift of how those who choose to shoot and kill others are covered by media outlets. Rather than releasing their names and the details of their lives, simply referring to them as pathetic individuals who deserve no attention may help. This may go a long way toward making the Active Shooter sub-culture far less attractive to those susceptible to its perceived glamour and cultural pull. By contrast, continuing to offer the media spotlight to the members of this sub-culture may contribute toward their actions becoming more normative than would otherwise be the case.