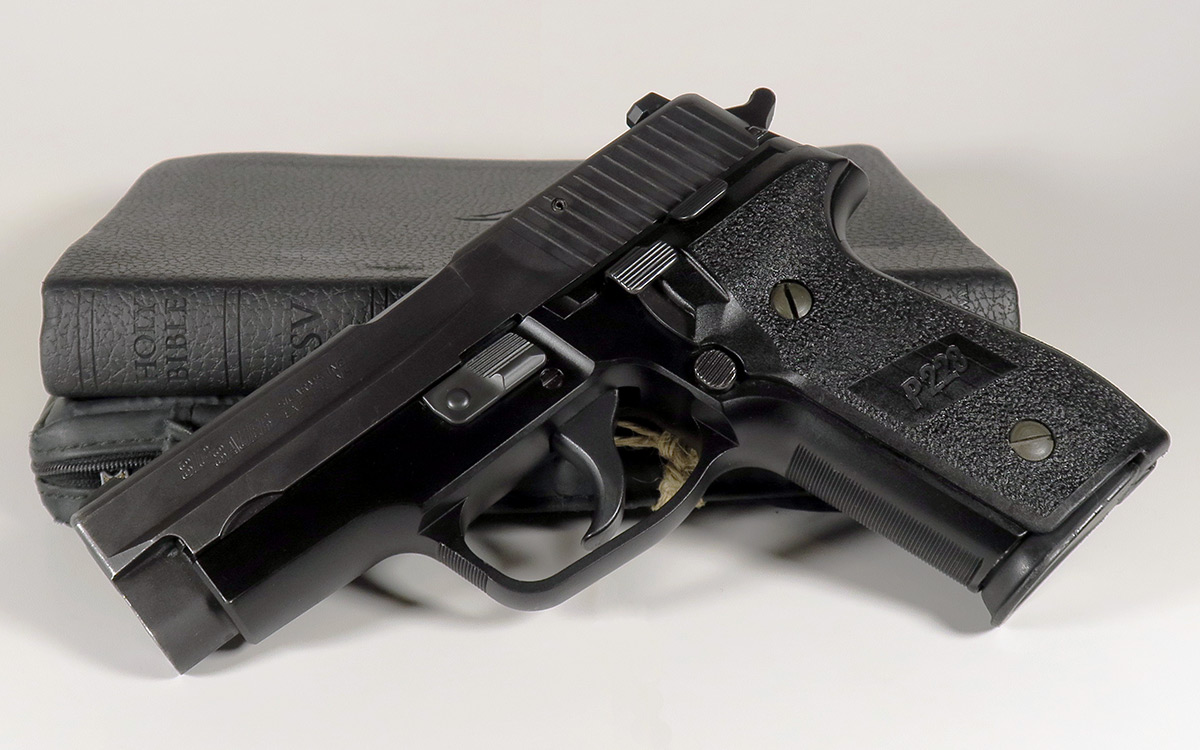 Misconceptions abound in our modern world. On the one hand some see any form of conflict as immoral. They suggest that those who serve in the military, law enforcement, or who otherwise seek to defend those who cannot defend themselves represent a necessary evil. They tend to not think about what would happen if protectors were unwilling to serve. When they do speak of those tasked with protecting others, it’s often in negative terms.

Many protectors hold misconceptions as well. It’s not uncommon for them to think that all civilians hold the same views about their service. After leaving active duty or retiring, some feel like outcasts in the civilian world. This is likely a factor in the staggering suicide rates among veterans and law enforcement officers.

We mentioned in last Saturday’s post that whereas Jesus came to earth some two thousand years ago as a tender child, his second coming and the events to follow will be very different. About these times, Revelation 19:11-16 reads:

Then I saw heaven opened, and behold, a white horse! The one sitting on it is called Faithful and True, and in righteousness he judges and makes war. His eyes are like a flame of fire, and on his head are many diadems, and he has a name written that no one knows but himself. He is clothed in a robe dipped in blood, and the name by which he is called is The Word of God. And the armies of heaven, arrayed in fine linen, white and pure, were following him on white horses. From his mouth comes a sharp sword with which to strike down the nations, and he will rule them with a rod of iron. He will tread the winepress of the fury of the wrath of God the Almighty. On his robe and on his thigh he has a name written, King of kings and Lord of lords.

We don’t know when it will happen, but at some point Christ will return to earth. He will come not as a child, but as a warrior. He will destroy wickedness, and judge the hearts of all people. Although we may not be aware of it, even now spiritual warfare rages all around us. There’s an epic spiritual battle taking place for the souls of men, women, boys, and girls.

Combat veterans and law enforcement officers sometimes have a hard time making sense of the civilian world. The fact is, civilians simply cannot understand what they’ve been through. In the same way, those who are blind to spiritual warfare have a difficult time understanding Christ followers. Many protectors see Christ followers as weak. Nothing could be further from the truth. Just as civilians don’t participate in physical engagements, those unaware of spiritual warfare are sitting on the sidelines of the most significant conflict that will ever be fought. They comprehend neither the power of the enemy nor the weapons involved. They also can’t understand that the outcome of this war has consequences that are nothing short of eternal.

There’s no contradiction in the image above of my Bible and my Sig P228. Biblical faith recognizes that the period in which we now live is dominated by evil. Protectors are necessary, and are in fact serving a very high calling. As you read the passage from Revelation that’s quoted above, don’t miss the mention of the “armies of heaven.” These combatants are also mentioned in Revelation 17:14. This verse speaks of those who are beside Christ in battle. These warriors are said to have three characteristics. They are said to be called, chosen, and faithful.

It’s up to Jesus to call and choose those who will serve alongside him in the final battle. As for me and others, I pray that he will find us faithful now as the spiritual battle that rages around us continues to unfold. It’s up to you whether you choose to believe and respond to biblical faith and to draw near to God through Jesus. Simply know that those who have chosen to do so have access to resources and power that spiritual non-combatants will not understand until the return of Christ as the Warrior King.