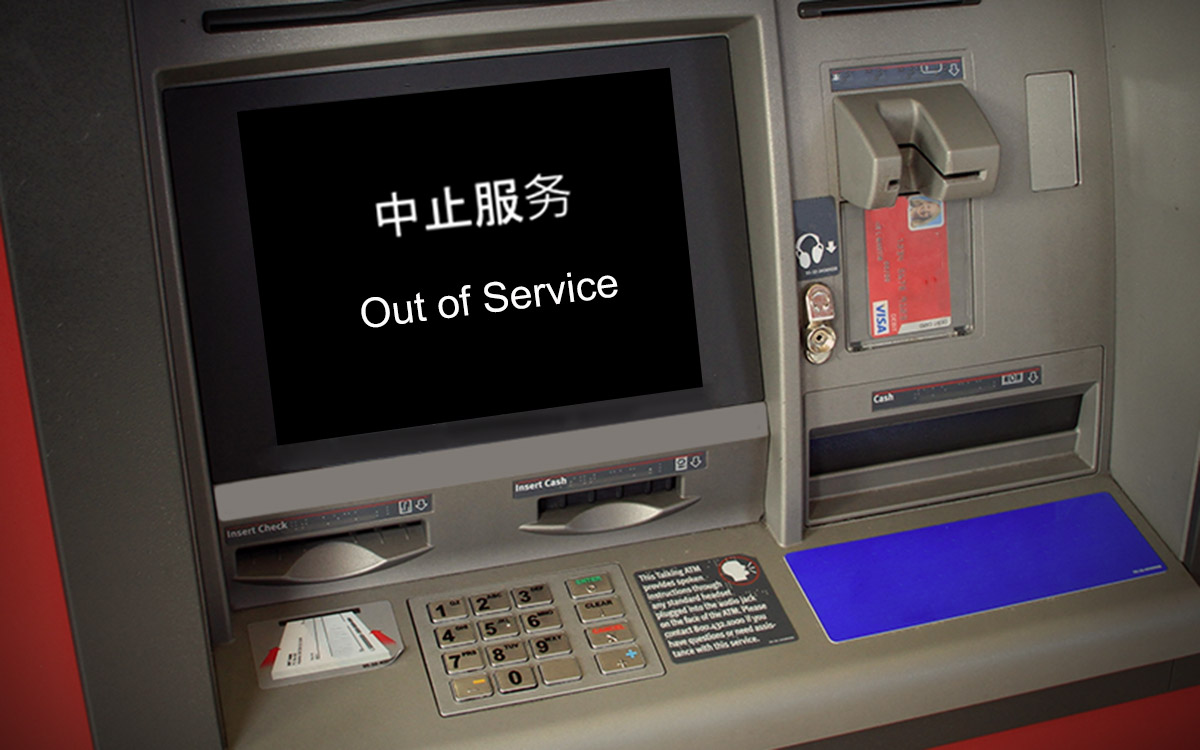 Imagine that you worked hard for decades and placed all your savings into a bank account. Suddenly you hear that customers of that bank have no access to their funds. This is what’s happening in several cities in China right now.

This issue first appeared several months ago. It involved a few rural banks serving a few smaller cities in China. As news and images spread, more people started to panic and sought to withdraw funds from their own banks, some in larger cities. As customer demand for their funds grew, even larger banks started limiting customer’s access to funds. It’s now reported that even one of the very large, state-owned banks is involved in what has become a developing banking crisis.

We’ve been following this important story for a month or more. With a few exceptions, western news sources have not been reporting on the situation. This started to change earlier this week when a thousand or so people launched a peaceful protest outside the People’s Bank of China in the city of Zhengzhou. This made news in the west because many of the protesters were beaten and hauled away by plain-clothed security forces.

It’s also been reported that authorities are using the COVID color-code app to address the issue. This community health monitoring system is said to have been established to help ensure the safety of citizens. If one’s color code is green, he or she has access to travel, shopping, etc. at most times. If the individual tests positive for COVID, the app on their mobile phone turns red and severe restrictions are placed on their movements. At times, it’s said that a red code means one cannot leave their residence. Some have said that authorities are using the red code to restrict the movements of healthy citizens in areas where people are gathering at banks. In such cases those with red codes cannot line up to try to access their funds.

It seems apparent that what’s happening in certain areas of China fits the classic definition of a “run on a bank.” This is a situation in which a significant percentage of a bank’s customers simultaneously seek to withdraw their funds fearing that the bank will become insolvent.

As we saw with the toilet paper scare in the United States in 2020, sometimes perception can become reality. Whether or not there would have ever been an actual shortage of toilet paper, when rumors of a shortage circulated people started stocking up. As they did so supplies ran low, and thus the rumors grew. Suddenly, perception turned into reality and store shelves that normally held all the toilet paper one could purchase were empty.

Toilet paper is one thing, yet the rumor that one will lose his or her entire life savings is another. It’s difficult to know if this emerging crisis in a few cities within China will spread, and how the CCP will respond if it does. There’s no question that this has the potential to have a significant impact on the Chinese economy. It’s also very difficult to judge what any disruption to the Chinese economy will have on global markets and the economies of other countries.

This localized banking crisis may be resolved without too much trouble. On the other hand, it may serve as a spark for something very significant such as happened in the Arab Spring of 2010 and following. It’s widely thought that what’s known as the Arab Spring started when a Tunisian street vendor set himself on fire to protest the seizing of his vegetables by police. This single act by an individual man is said to have started a pro-democracy movement that spread across the Middle East and North Africa and led to historic changes.

We share news of this banking issue in China simply for your awareness. Part of living a prepared lifestyle is keeping one’s ear to the ground locally, nationally, and internationally. As noted above, it’s very difficult at this point to know what, if any, impact this situation may have on other countries, including the United States. And yet, the potential that it may eventually have a global impact serves as a reminder that training in Soft Skills and Tactics (SST) is a key part of living in these challenging times.