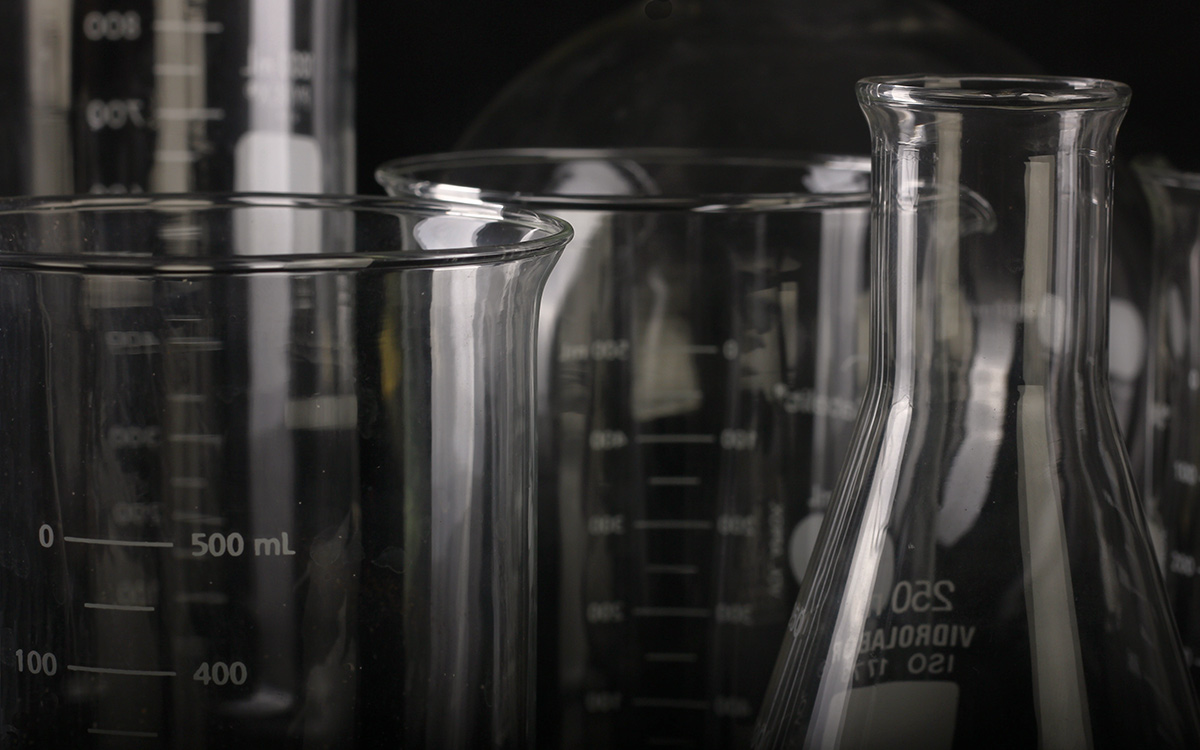 In this past Wednesday’s security article we highlighted what appears to be a resurgent tactical trend. This involves the use of Magnetic IEDs (improvised explosive devices) to harm or kill people in at least two international locations. We mentioned that mobile phones are used to detonate the explosive material.

Without using the mobile phone as part of the detonation process, the IED would be relatively harmless. This is especially the case when the plastic explosive known as C-4 or its equivalent is used. This malleable material is similar to modelling clay, and is stable until a shock-wave detonator is placed within it and triggered. When this happens, a chemical reaction occurs resulting in an explosion.

My reading this morning included Matthew chapter thirteen. I was struck by the wording in verse 41. In the NIV this reads:

The Son of Man will send out his angels, and they will weed out of his kingdom everything that causes sin and all who do evil.

This reminded me of similar wording in Matthew 18:6-7. In the ESV this says:

Whoever causes one of these little ones who believe in me to sin, it would be better for him to have a great millstone fastened around his neck and to be drowned in the depth of the sea. Woe to the world for temptations to sin! For it is necessary that temptations come, but woe to the one by whom the temptation comes!

In both passages, mention is made of those who cause others to sin. Another way to think about this is that the actions of one individual can cause another person, or many others, to sin. In the same way that there are reactions between chemicals, there are reactions between humans. In some cases an individual can be like a mobile phone used as a detonator. Direct or indirect interaction between people can result in sin in the same way that a detonator can cause an IED to explode.

An example that comes to mind involves Internet pornography. Some people are so trapped in the evil of pornography, including child pornography and exploitation, that they go to great lengths to share inappropriate images of this with others. What’s more, they often make use of creative means to share these images with unsuspecting victims, including children. They hide the images they want to share in what appear to be innocent links with the purpose of tricking adults or children into being exposed. The result is that some people unintentionally become slaves to pornography.

Similar methods are used in the film and television industries. Some producers seek to share their political or ideological priorities in very subtle and artistic ways in an attempt to influence others. As is true with chemical reactions, the impact on others can be either harmful or beneficial.

What does this mean for us? As I thought and prayed about the biblical passages quoted above, I wondered what impact my interactions have on others. Does what I say in a conversation or in writing lead others closer to, or farther away from God? Aside from conversations or writing, does the way I live my life have a positive or negative impact on others with regard to biblical faith?

One way to look at life is to see it as a series of interactions between people. Thinking about these verses made me want to be more intentional about doing what I can have a positive impact on others, especially as it concerns biblical faith and values. My hope is that when it’s all said and done I will have been an example to others of someone who loves God, seeks to faithfully follow Jesus, and who loves others.

Even though it can be challenging and uncomfortable, one of the greatest things we can do to love others is to gently share the truth, biblical truth, with them. At times this is well received. At other times this can result in an undesirable spiritual reaction, perhaps even an explosion. There are times, for example, when a person reads one of my biblical encouragement articles and reacts with hostility. I suppose this is inevitable. Perhaps I communicated less clearly than I should have, or perhaps the reader harbors hostility toward God in general, or the Bible in particular. In either case, I’m reminded at such times of the need to be as sensitive as possible while at the same time honoring what I sense the Lord would have me share.

Sometimes an individual lives for many years and has the opportunity to know that the end is approaching. This offers them an opportunity to look back on their life and to consider what impact they had on others. If you and I have this opportunity, I pray that we’ll be able to look back on a life that led others, especially those closest to us, closer to God.

I know I’ve messed this up in many ways in the past, and I’ll likely do so again. And yet as I think about this, I’m reminded that both chemical and spiritual reactions can be either harmful or beneficial. They can detonate bombs, or they can lead others closer to God. As long as the Lord gives us another day, we have an opportunity to help ensure the latter.