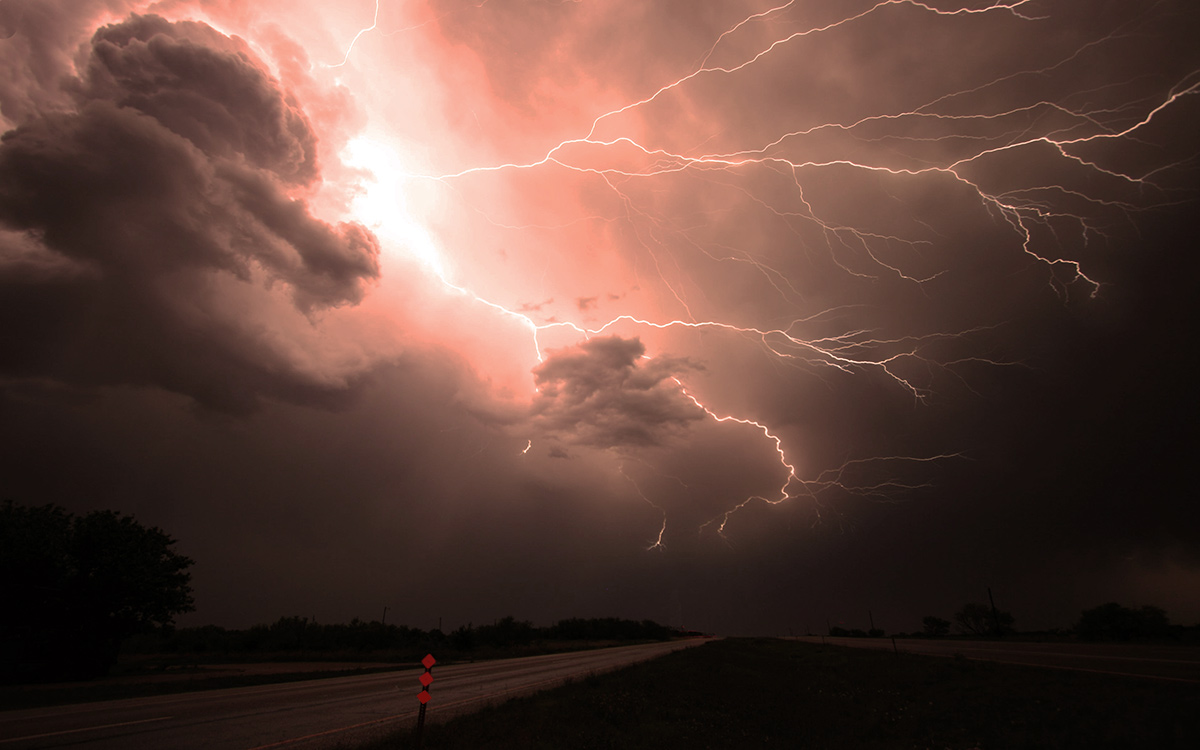 Be of Good Cheer

As the world faces unprecedented challenges, deep division, and intense hatred, some say the end is near. We need to recall, however, Jesus made it clear that no one, not even he nor the angels in heaven, know the day or the hour when the end will come. Only God the Father knows the timing (Matthew 24:36).

It is perfectly clear, however, that a day has been chosen. There is a certain date set when the world as we know it will end. There are a certain number of days between today and that final day. This may be less than ten, or it may be many thousands of days. 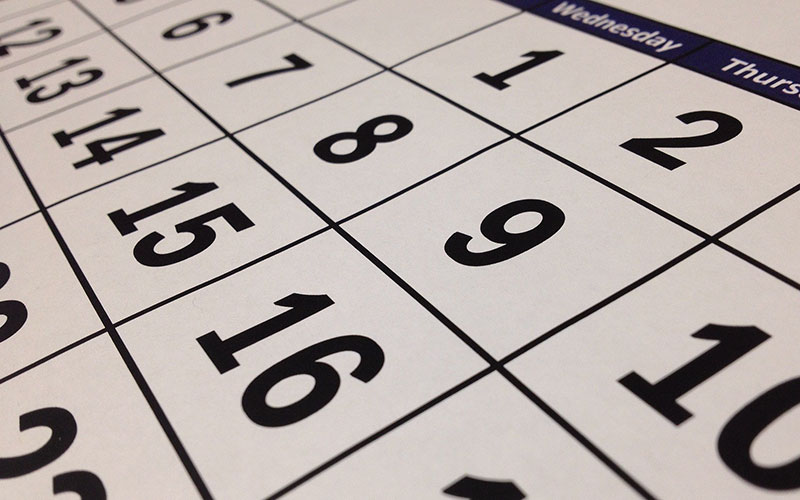 As that set day draws closer, how are we to live? What are we told to focus on? Here are three points to consider:

POINT ONE: We need to know that God wins. The book of Revelation outlines what will happen in the end. There are various views and interpretations concerning the exact details, and as noted above we don’t know the exact timing, yet there’s no doubt as to the final outcome. God wins and Satan is defeated – period.

Those who trust in Christ for salvation during their lifetime will live in God’s presence forever. Those who do not trust in Christ for salvation during their lifetime, in other words who reject his offer of eternal life in heaven, will spend eternity separated from God. They will forever be with Satan, demons, and the very worst human beings who ever lived. They will exist in a place that will likely make the worst circumstances on earth look wonderful by comparison. The free gift of salvation through Christ is available to everyone, and it’s God’s desire that everyone accept this offer. See John 3:16-21, 1 Timothy 2:1-6, 2 Peter 3:8-9, and Matthew 13:31-43.

But understand this, that in the last days there will come times of difficulty. For people will be lovers of self, lovers of money, proud, arrogant, abusive, disobedient to their parents, ungrateful, unholy, heartless, unappeasable, slanderous, without self-control, brutal, not loving good, treacherous, reckless, swollen with conceit, lovers of pleasure rather than lovers of God, having the appearance of godliness, but denying its power. Avoid such people.

This list describes the attitudes and actions of many in the world today. In the United States 2020 is an election year, and things are becoming especially intense. Many worry that if Socialist leaders gain power, lawlessness and chaos will result. Let’s do all we can to see that this doesn’t happen. Yet if it does, if those who have no use for biblical faith and traditional values gain power, remember that truth and righteousness will win in the end.

POINT THREE: We are called to remain faithful. In Revelation Chapters two and three, Jesus speaks to churches located in seven cities in what is today the country of Turkey. Some scholars suggest that these represent all churches over all time and the various challenges they face. Jesus warns the churches of trials they are facing or those that will come. Significantly, he concludes the message to each of the seven churches by addressing those individuals who will “conquer” the challenges. The word translated in the ESV as conquer is “nikaō” in the original Greek. This is most often translated in other verses as referring to those who “overcome.”

In other words, Jesus is saying that some, perhaps few, will stand firm in the face of trials and will overcome the challenges. They will remain faithful to Jesus and to biblical faith no matter how difficult things become. In each of the seven messages, Jesus promises something to those who overcome. For example, in Revelation 2:7 Jesus declares, “To the one who conquers I will grant to eat of the tree of life, which is in the paradise of God.”

In a similar way, Jesus later describes those who will ride with him in a final battle against evil. He says that these individuals are, “Called, chosen, and faithful” (Revelation 17:14). If you reflect on this for a moment, you’ll realize that only one of these three characteristics is under our control. We are called to be faithful, no matter how bad things get.

I have said these things to you, that in me you may have peace. In the world you will have tribulation. But take heart; I have overcome the world.

The word translated here as “take heart” in the original language means to “have courage.” It’s also sometimes translated as “being of good cheer.” I have to remind myself of this often these days. No matter how bad things get, even if we are forced to make a choice between denying our faith in Christ or being killed by those in power, we are to remain faithful to Jesus. In the strength the Lord provides we are called to persevere, overcome, and to stand firm in Christ. In doing so we can be of good cheer since we know that God wins in the end.

What a privilege it is to be among those who trust in Jesus for salvation, and thus will see the final victory and enjoy living in God’s presence for all eternity. Take heart, my friend, the best is truly yet to come, even though very bad times will precede it.

A CHALLENGE: Listen to the Book of Revelation in one setting. This will take 1 hour and 30 minutes. Don’t get caught up in details or interpretations. Simply listen to the overall account of how things will end. Make it your goal to learn how the Lord would have you live given what you’re hearing.

It’s likely that only one person out of a hundred who reads this article will step up to the challenge, yet for those who do it will be among the very best 1:30 you’ve ever invested. Will you be among the few? Click HERE to start listening, and make sure that you have the “Continuous Play” box selected when you start. 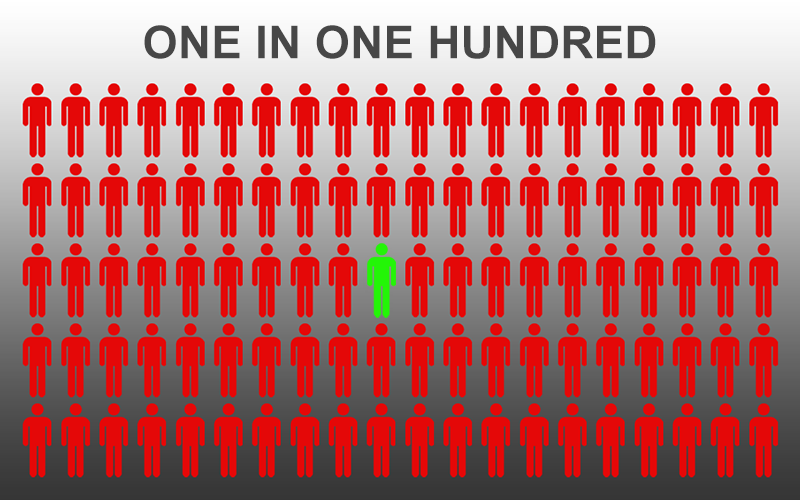 Romans 10:16-17, ESV: “But they have not all obeyed the gospel. For Isaiah says, “Lord, who has believed what he has heard from us?” So faith comes from hearing, and hearing through the word of Christ.”