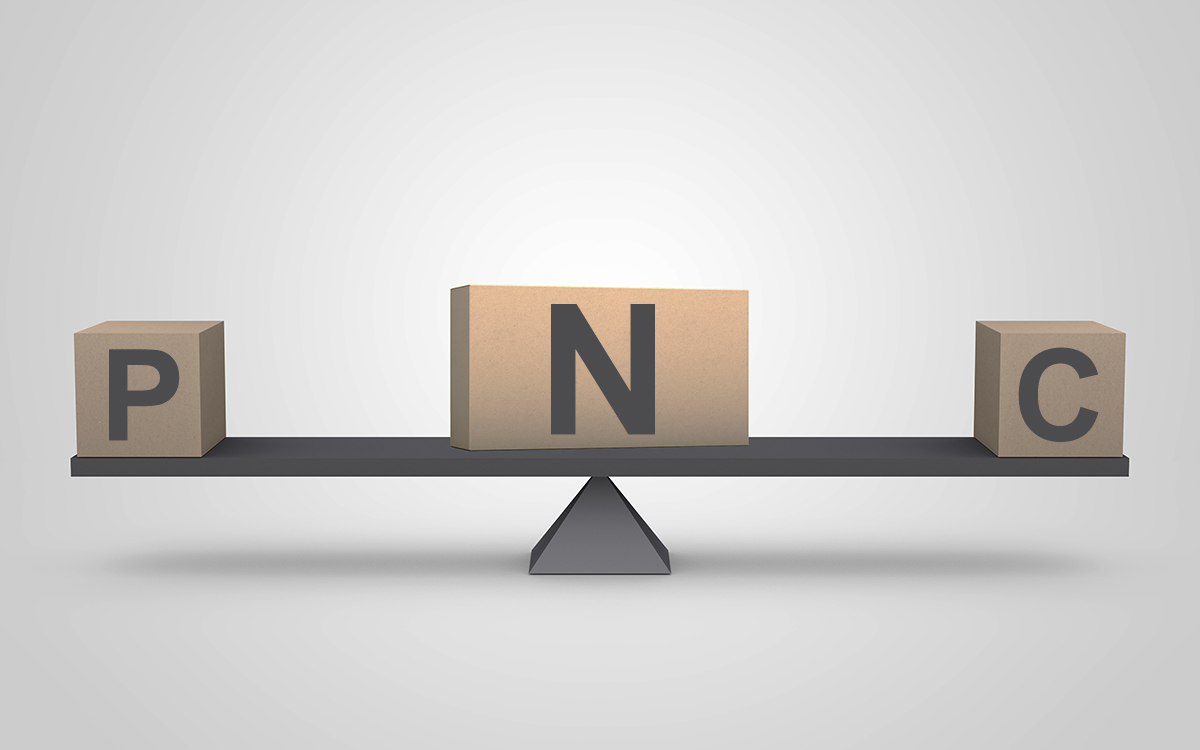 Life for those living in the United States is changing. In some ways it’s almost beginning to resemble life in other countries. Those of us who’ve lived for years in challenging international locations are beginning to recognize patterns. Here’s a headline from Chad just this week: 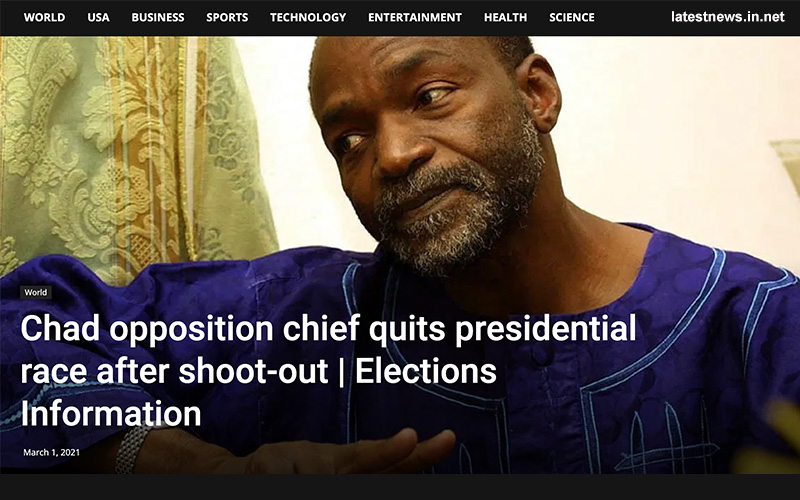 We hope things never come to this point in the USA, and yet one has to wonder. We often train individuals heading to operate in very insecure areas overseas to, “Hope for the best and train for the worst.” We suggest the same for people living in parts of the West where widespread civil conflict has not taken place in our lifetimes. This is one reason why we developed the Soft Skills and Tactics (SST) course, and made it available to the public.

I was recently asked to consult with a leader concerning a number of security incidents that have taken place overseas. Among these are expats being called in by local authorities for questioning and/or interrogations. This is becoming more common in many areas, and often precedes expulsion.

Given this trend, the leader has decided to focus on developing specialized training on how to handle interrogations. I was asked to review the training and to offer input. Although the training is excellent, I reminded the leader of the critical need for balance. 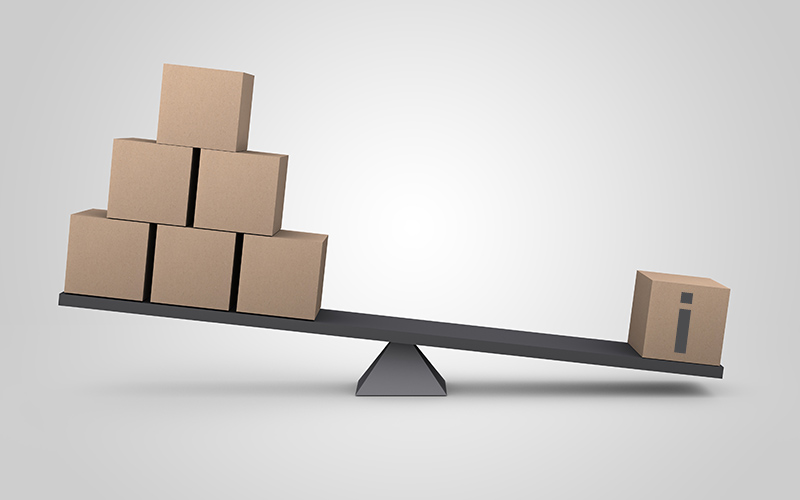 I mentioned to the leader that training in handling interrogation is topic 31 of 45 in the SST course as shown below. This indicates the importance of the topic being presented in context rather than as a stand-alone subject matter area.

The point is, there’s a great deal to learn about living in challenging or non-permissive areas that precedes training in interrogation. In fact, to the degree that one can Prepare and Navigate well, the chances of experiencing Confrontation (including interrogation) are drastically reduced.

I recommended that a more balanced approach be considered in order to help ensure that objectives are met.

Our recommendation is that individuals and teams spent 25% of their training time in Preparation, 50% on Navigation, and 25% on mitigating Confrontation. Of course this can be adjusted depending on the team and the primary objectives in play, and yet balance is always a critical factor.

If one pays too much attention to Preparation, he or she may never actually accomplish anything other than being ready. An over-focus on Navigation would mean that one is not able to defend himself or herself. And those who develop nothing but Hard Skills often walk through life looking for Confrontation. Again, balance is key, and we’ve found that Navigation is often the element that receives the least attention.

So how does this apply to life in the United States today? Many individuals are hoping for the best, and yet training for the worst. We sincerely hope that things improve and that leaders will demonstrate integrity leading to enhanced life, liberty, and protection of the Constitution – including the Second Amendment. We hope the same for people in other countries as well. And yet, with the advancement of Socialist and Communist ideologies, and anarchist groups advocating and practicing violence, we suggest that training in both Hard Skills and Soft Skills and Tactics represents wisdom.

The issue is, many who are cultivating a “readiness mindset” so to speak, focus almost exclusively on Hard Skills with a heavy emphasis on weapons training. In other words, they’re getting ready for armed conflict should things break down to that degree. This is wise to as long as it’s balanced with training in Soft Skills and Tactics. Otherwise you’ll be of little use to anyone unless and until armed confrontation becomes a reality in your immediate environment. A focus on Hard Skills to the exclusion of the many subject-matter areas involved in Soft Skills and Tactics creates a dangerous imbalance. 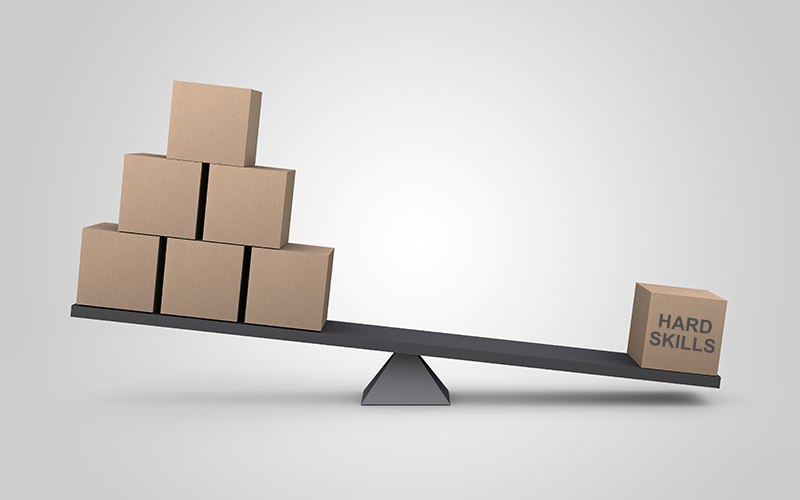 Those who’ve participated in war and those who’ve lived in conflict zones for years can tell you it’s very important that you develop your Hard Skills to a high degree. And yet, unless your operational objective is to engage in conflict, 95% or more of your time involves Navigating in difficult areas using advanced Soft Skills and Tactics. Most of the time your focus will be to avoid unplanned Conflict in order to achieve your primary objectives.

Movies are a great way to escape for a few hours from reality. Yet the realities of life during civil unrest or during times of widespread conflict center around staying out of trouble and helping others to thrive. Those who excel in doing so are highly trained in both Hard Skills and in Soft Skills and Tactics. They’ve taken a balanced approach to preparing themselves for the worst. We suggest that you do the same, even as we all hope and pray that people everywhere will have the opportunity to live with liberty with all the inalienable rights with which we have been endowed by our Creator.

If you’re interested in registering for the online Soft Skills and Tactics course, you can do so by clicking HERE.