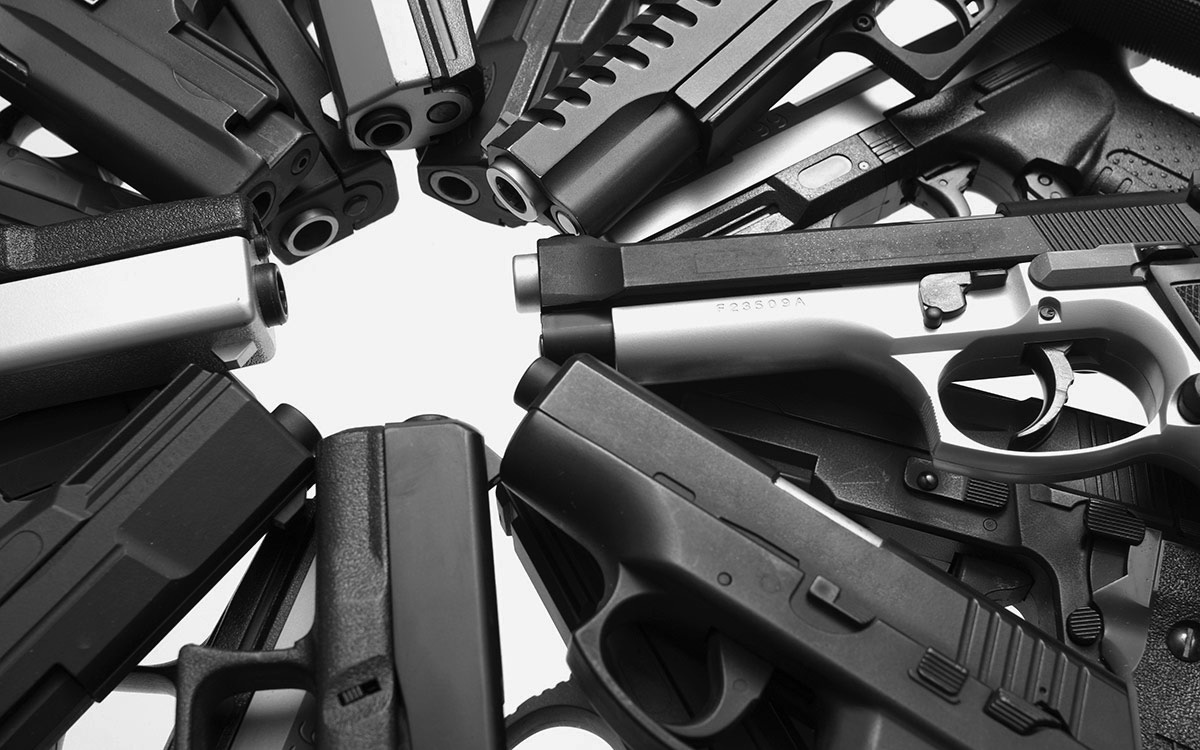 Abundance vs. Making Do

Many years ago I was interested in photography and wanted to purchase a camera. There were so many choices. Aside from the cameras themselves, there were hundreds of accessories from which to choose. One could spend many thousands of dollars on the latest and greatest cameras, lenses, and related items. As I considered my needs, I read an article that changed my outlook on things.

The article was about an award-winning photographer known for producing stunning images. The remarkable thing was that he worked with only a few pieces of high quality, yet very outdated equipment. If he showed up to a shoot where newer photographers were present who had all the latest gear, they would look down at him and scoff. That is, until the more seasoned among them mentioned his name. When asked about being scoffed at, he explained that it’s not the equipment that makes the photographer, it’s the eye and the discipline of mastering the craft.

This article comes to mind when I flip through the pages of gun magazines at the grocery store and see the ads. I also think of it when I see online personalities arguing over which of the hundreds of firearms available to Americans are the best. Then there’s the endless reviews of accessories such as red dots, muzzle devices, specialized slings, etc.

Don’t get me wrong, I love innovation and elegant engineering. I think it’s awesome that we have the thousands of choices that we do. I hope this continues and that manufacturers keep producing higher and higher quality tactical equipment that’s available to those who can afford it. And yet, I sometimes wonder if this abundance and our being spoiled for choice may also have a downside.

When I think about this, my mind goes back to Yemen. I was in an old car with two local men. We were heading into a dangerous area where vehicles were sometimes shot at from concealed positions along the road. At one point the driver pulled off to the side. One of the men reached into a compartment and pulled out a white sock. In it was a Glock 19. The finish was worn off, and it looked like it had been heavily used for years. As I inspected it, I asked when it had last been cleaned. He said, “We don’t have the equipment to clean our guns like you do, we make do with what we have.” Thankfully, I didn’t have to use the Glock that day, yet I had little doubt that it had previously been used by many individuals who knew their craft well and who had learned it the hard way.

I recently watched an online video that was titled something like, “The Ultimate Gun Room.” The American presenter went through his collection and setup. Along with the many pistols, he had what appeared to be dozens of high-end ARs, including several Knights Armament models in both 5.56 and 7.62. Many of his firearms were tricked-out with expensive scopes and any number of other accessories. This was an awesome collection, and it’s likely that just about any gun-enthusiast would love to own the items presented in that video. I sure would. I don’t know the man who presented this online video. I don’t know his background, his level of training, or his experience. All I know is that he has access to an abundance of outstanding firearms and accessories.

As I watch videos like this, my mind sometimes goes back to that moment in Yemen when my friend opened that white sock and we discussed the Glock 19 that was in it. I ask myself, “If I had to enter a dangerous area today, would I rather do so with someone who has survived intense conflict making do with an old Glock 19, or with someone from a western country who owns an abundance of high-end firearms yet who may have very little training?” I’m not sure of my answer. What about you?

Either way, there’s something to be said for individuals like the man in Yemen and the photographer I mentioned above. They both thrive in challenging circumstances with a few pieces of high-quality equipment and years of experience honing their craft. I have a great deal of respect for such individuals, and think of them when I’m tempted to lament the fact that I can’t afford the latest and greatest firearms and accessories that our outstanding manufacturers in the United States continuously produce.

With regard to firearms, for now I’ll make do with the relatively few high-quality items I currently own. Thankfully, they operate as flawlessly today as they did when they were new. The well-worn SIG P228 pictured below is a great example. This was manufactured in 1997, and was given to me several years ago by a good friend. 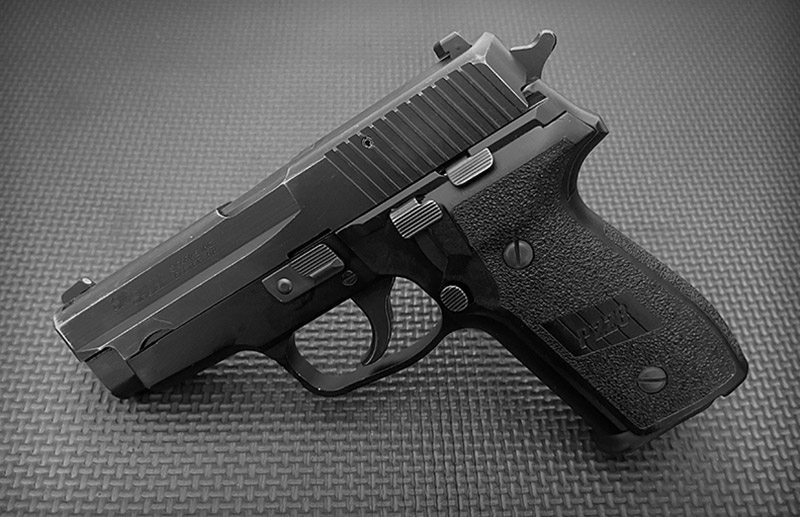 When I reflect on the concept of “making do,” there’s something profound and beautiful about being content with what one already has, and learning to know and use this equipment to the best of one’s ability. There’s’ also great wisdom in adding Soft Skills and Tactics (SST) to one’s hard skills in order to help ensure that conflict can be avoided when possible.

In case you’re wondering, after returning to the U.S. I sent a complete cleaning kit and a holster for a Glock 19 to my friend in Yemen through a trusted channel. I last heard of him about six months ago. It seems that he’s still making do even after all the intense conflict and bombing that has taken place in Yemen since I was there with him some nine years ago.